Walked out of options.

What was the end result of that kinnock amendment that they accidentally passed that tmeant they had to go and find Ol May’s deal?

That was included in the Benn Bill.

Did that get sidelined only because of the prorogation?

They’re gonna do that now and pass it aren’t they.

Parliament has to vote on the proposed Withdrawal Agreement Bill (= May’s deal) sometime before 19 October. It is very unlikely that it will pass.

So the EU and Parliament are getting their own ways - frustrate everything until they get remain. I was Remain now I am exit with or without a deal. Will they waste another three years avoiding a decision?" Mark, Shrewley

“This decision is a total stitch up by the establishment. Boris is only trying to do what voters instructed parliament to do.” Doreen, Norwich

“I’m a high tax payer, but just a normal, decent hard working man who voted Brexit to get back to what we voted on in the 1970’s… free trade and nothing else. I hate to say, I hate this country we live in. It’s us and them. The establishment has no regard for the working man. I need to get out of this terrible country and put my money into a country that’s appreciates me and listens to our vote.” Stephen, Norwich

Off you fuck then Steve

Is this taken from the brexit special episode of blind date?

Would have thought Fry was an FBPE type

Shame you voted yourself out of easily living and working in the 28 nearest countries really isn’t it, Steve

God I hate Steve SO MUCH

1980s : Free Nelson Mandela by The Special AKA 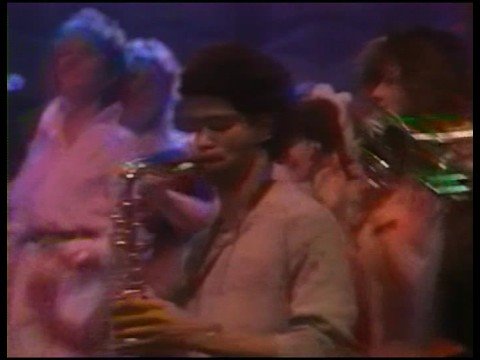 Ha, the joke’s on Steve.

I know loads of people who are paying the higher-rate of tax and do very little in the way of hard work. ooo, wonder what your bookmark is

It’s the Annoying your partner thread.