The Lib Dem source slagging off the protests was probably the step to far. No doubt they think that, but doesn’t feel credible that they’d say it.

Hope you’re all doing well in our shared journey through hellworld.

We in the UKMT have begun a collective podcast project and just released our first ever episode. If any of you are looking for something to listen to that resembles the kind of screaming that you make then this could be exactly your thing!

I hope you enjoy it!

fucking hell. no wonder they’re all cacking themselves about Soldier F.

what a bizarre school. 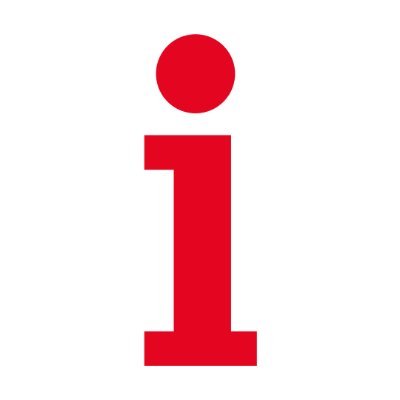 Bold move to claim No Deal Brexit isn’t going to be chaos.

Yeah, got me too. Sake 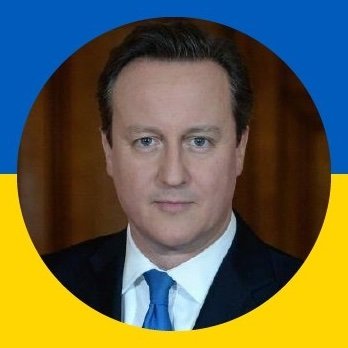 @David_Cameron
Britain faces a simple and inescapable choice - stability and strong Government with me, or chaos with Ed Miliband: facebook.com/DavidCameronOf…
2 Likes
1101010 1 September 2019 20:57 #31

Sorry, I was going to bed or would have questioned it: last time I clicked through from here to that account some Graun journalist was going nuts at it for making up something similar about him.

Possibly off the back of where Dawn Foster getting dropped as a columnist was discussed?

someone found me at the brexit protest

You misspelled pedos but other than that good content another twitter account i don’t really understand, its thing seems to be just photoshopping fake stories but instead of parodies it’s just stuff that’s…plausible but not true? seemingly just playing entirely to a niche audience who know who he is while there’s no joke there for outsiders to pick up on. really think that sort of stuff just plays into the right’s hands - “look at this fake news from the left”. when there’s no joke to it it’s just pointless and potentially dangerous imo.

Point of order, didn’t we vote to subtitle thus thread the Prorugoe edition? Are we all just trampling over democracy now? Is that what we do?

MoanySpit’s thread, moanySpit’s rules I’m afraid. The danger of DiS not having a formal set of rules but rather just a load of precedent.

Greatest forum in the world though.

More than happy to have it changed your honour, I was just in a bad mood (my original working title was “Bunch of pricks”).

Paedo is the correct UK spelling. Valid on Countdown and everything

[Has anyone tried it? Maximum shame having to declare a pitiful 5 and then say it.]

It’s really weird not having seen any news in the last week.