Not a fan of any of those. First is just a less good version of the new Nigeria kit. Second is minging. Third is

how’s he missed that

Not had a proper ‘bad boys’ England side what, the mid 90s? Getting out the popcorn already

The boy from Brno has put czechia level!

Terry, Ashley Cole, Rio, Rooney, Gerrard and remember the name all had varying levels of being dickheads no? They just all did it separately cause they fucking hated each other

Didn’t do it at the same time either. This summer we’ve had walker, maguire, greenwood and foden all be naughty.

And shooting a kid with an air rifle

Ah that’s just funny tho. Not on the bad boy spectrum

On that scale only Maguire’s been bad this summer. Others have just been top, top shaggers

Players caught shagging on an England trip just has so much more gravitas tho. Second only to a brawl in the Mediterranean

Imagine pre-covid our brave, brave boys were out shagging for the entire international break, pausing for 90 minutes to draw 0-0 with Poland, quick press conference then straight back to shagging until the 1-0 win over montenegro

dunno why I find this depressing because I quite like Everton, but blimey 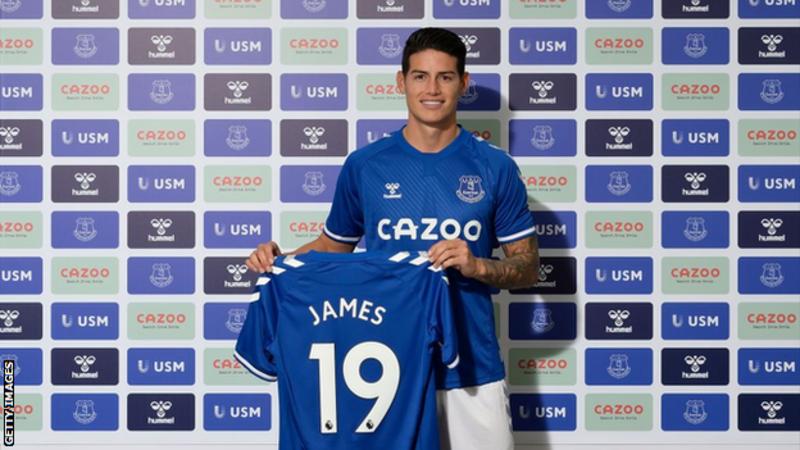 think I still had quite a bit of hope and joie de vivre around the 2014 world cup when he became a thing. career has definitely mirrored my life in many real ways, including an unsuccessful stint in the bundesliga.

need to remember to think the additional 3 seconds before posting 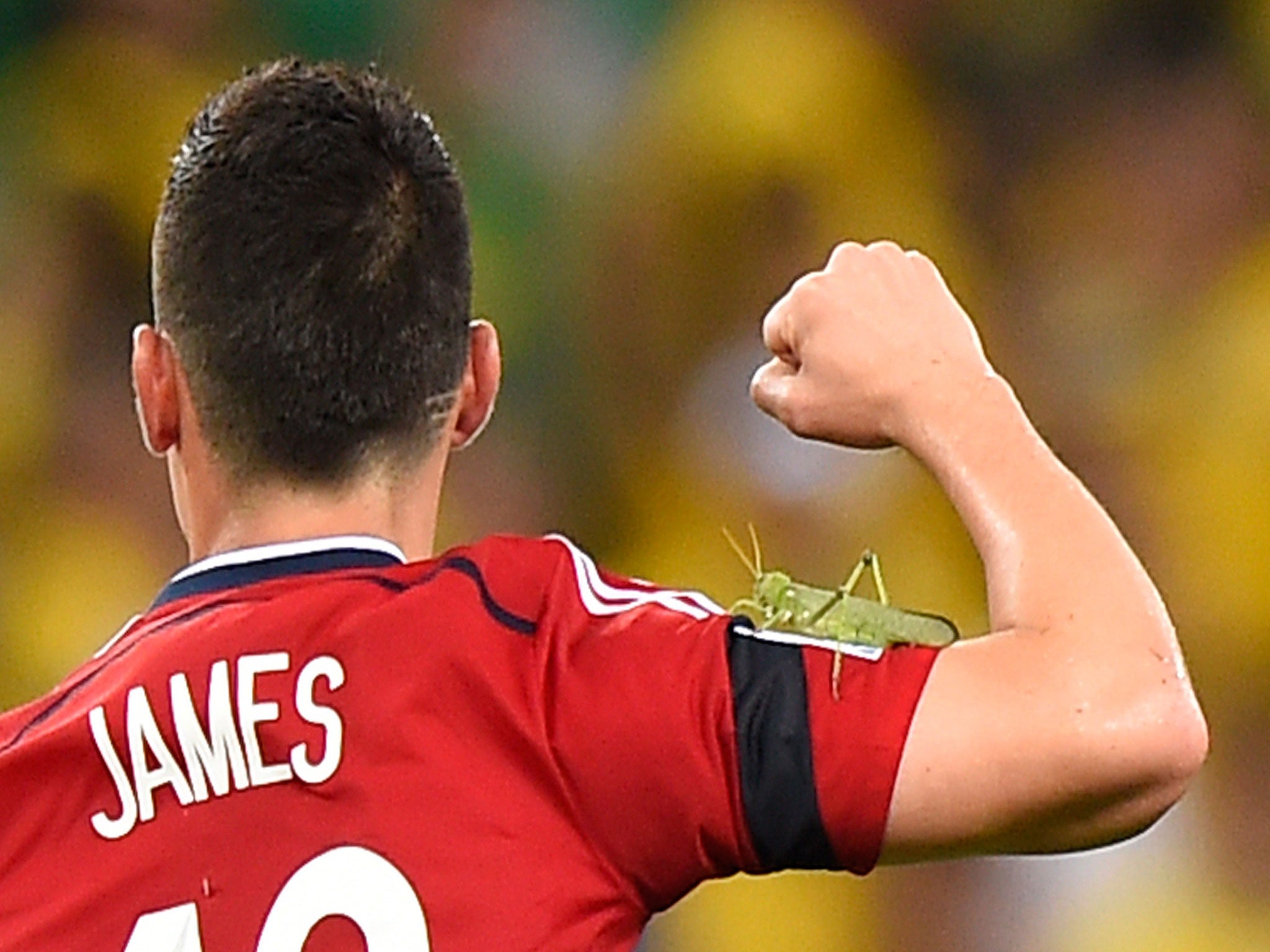