If I’m Lying, Come Sue Me

The Story of an Abusive Man - a long read

Can we change the thread title, stick a CW on it, etc?

Yeah @moderators could the title be changed? Grossly insensitive atm.

I just did it there, let me know if I need to adjust it in any way.

I think we had the same thought but your edit is better than mine I think.

That sounds fucking awful for the women concerned, and their children 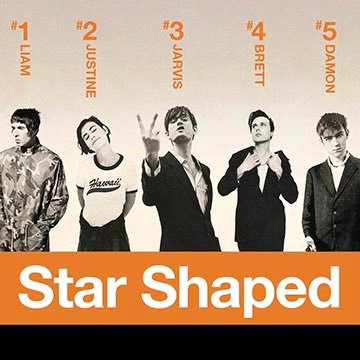 @StarShapedClub
Due to unforeseen circumstances Mark Morriss will no longer be performing at The Britpop Family Party on Sunday. The event will go ahead with all the usual multi-sensory fun alongside the music inc: Soft play Ball ponds Confetti cannons Balloon drops See you there! x https://t.co/dLgwfZmtuS 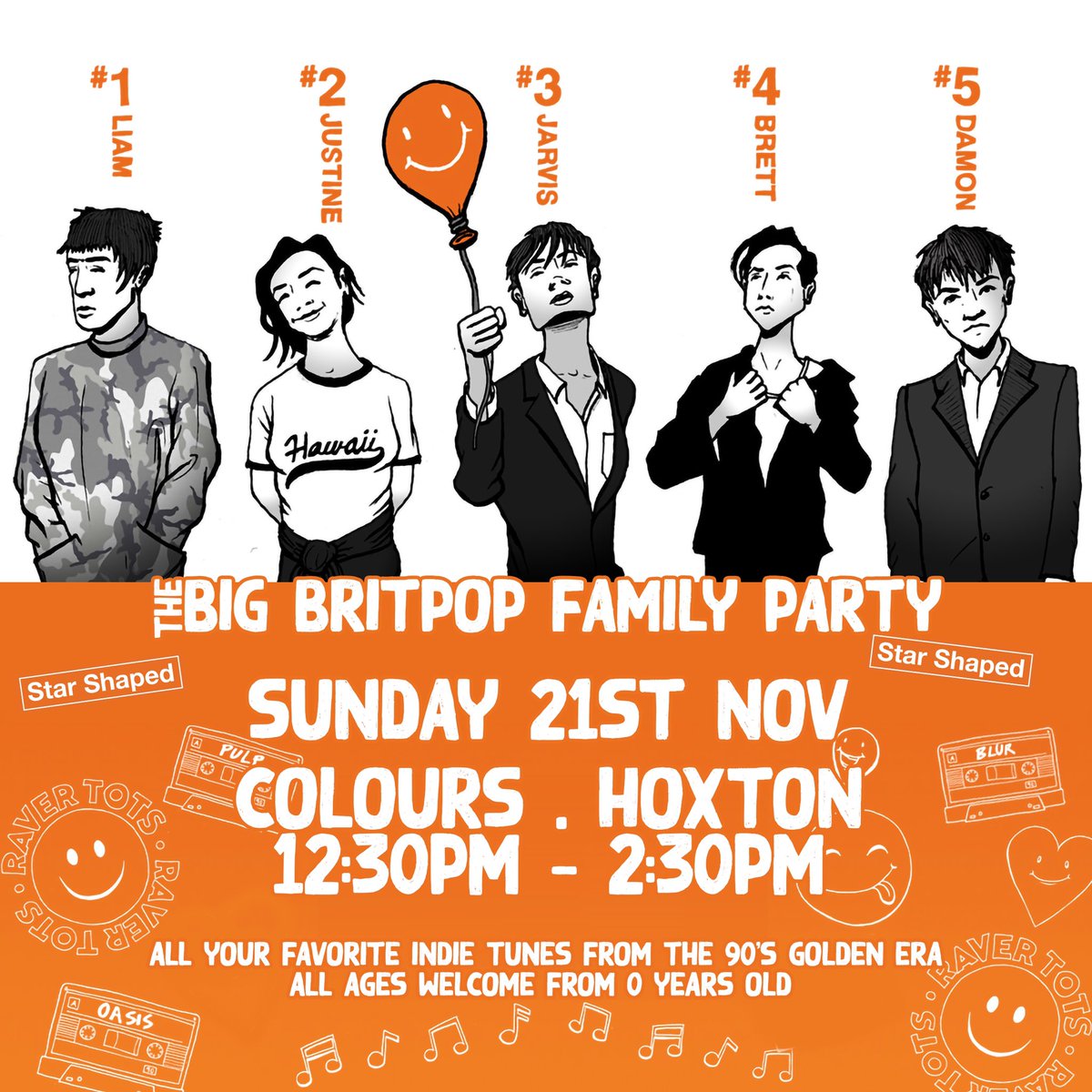 Rather than saying unforeseen circumstances, they should link to the statement made by Anna Wharton

“…all this coming to light is a great relief”

Morriss told the Guardian that the last 18 months “undoubtedly had an adverse effect” on his mental health and decision-making. “But the last thing I wanted to do was hurt people who have been kind to me during this difficulty.” 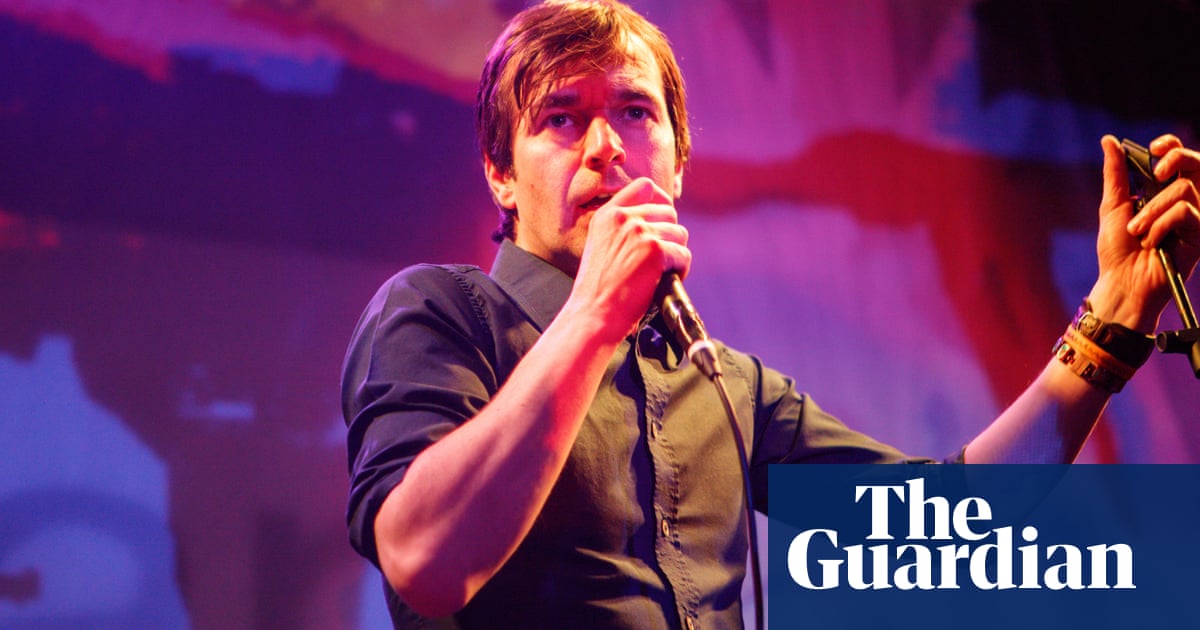 Anna Wharton, the ex-wife of the Britpop singer, said he had ‘throttled’ her and lied to her about alleged repeat infidelities

@seaninsound
Have you heard of DARVO? Here’s a quick thread 🧵 👇 It is a common manipulation strategy of psychological abusers. DARVO stands for: https://t.co/UsBCR3Qofo 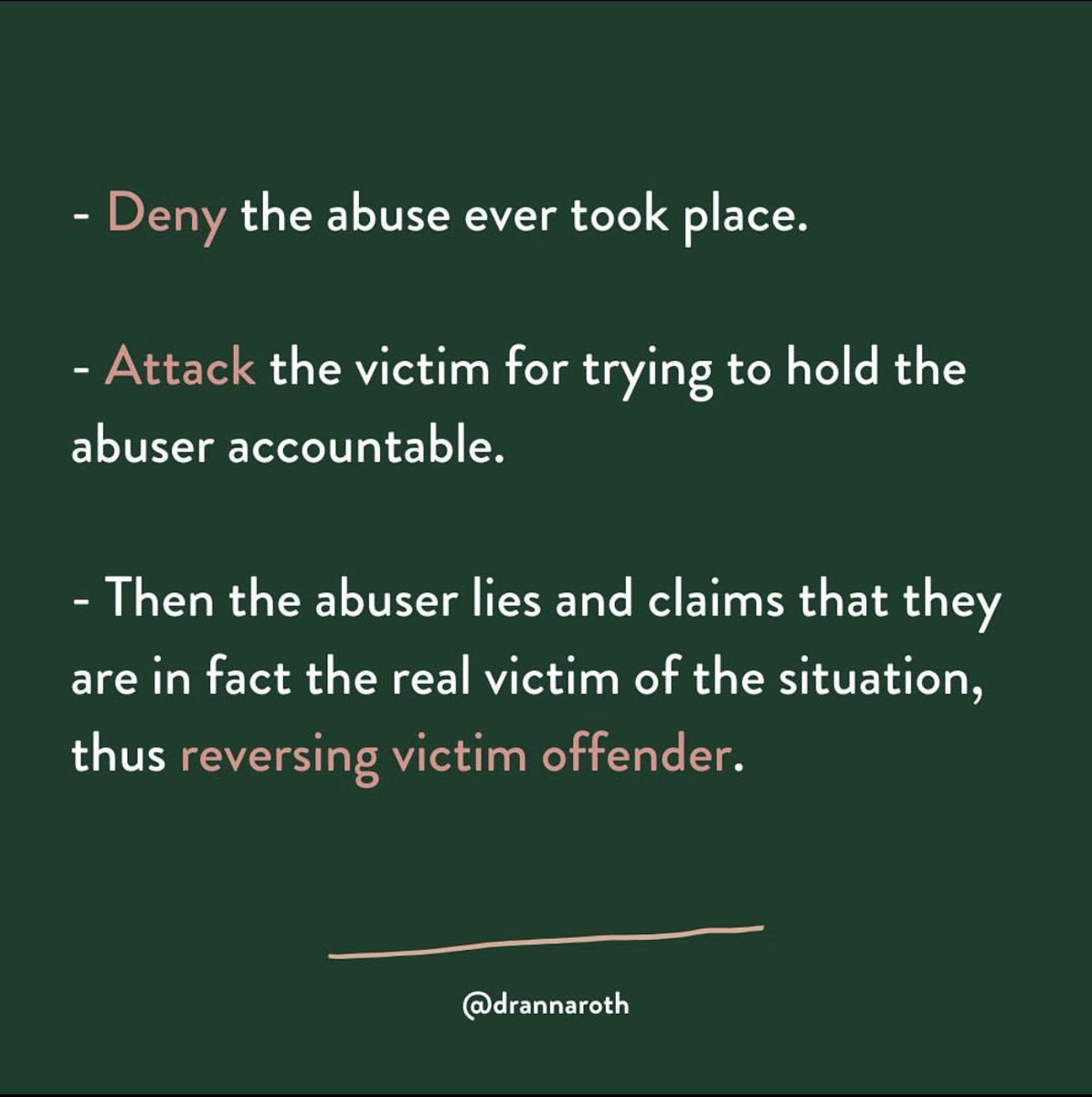 how can he do all this and not feel any guilt for the people whose lives he’s damaged? sounds like this must have been going on for years/decades too

Have to remember in situations such as these not to be surprised that a sociopath has read that and gone…‘yep, this’ll make everything better’ ~pats themself on gross back~

Morriss told the Guardian that the last 18 months “undoubtedly had an adverse effect” on his mental health and decision-making. “But the last thing I wanted to do was hurt people who have been kind to me during this difficulty.”

Is he trying to blame the pandemic for his most recent abuses here? Fucking hell.

Yeah, it’s like, we’ve all had a shit time over lockdown, it’s done a number on everyone’s mental health, but most of us got through it without being a gaslighting dickhead and wrecking the lives of several families.

Fuck. What a vile man. Bluetones were a massive band for me in my formative years, and I’ve followed them throughout their career. But I’ll be damned if I can carry on knowing what a complete shit this guy is. So sorry for all his victims.

Rather than saying unforeseen circumstances, they should link to the statement made by Anna Wharton

Someone said in response they thought it might be motivated by not wanting to leave themselves open for any sort of legal action. Their follow up Tweet is pretty explicit though

@StarShapedClub
Star Shaped condemns violence and abuse in all its many forms. We are as committed today as we always have been across 100s of events to providing a safe and inclusive place for people to enjoy themselves. Any deviation from this by attendees or artists will not be tolerated.
4 Likes
stupidsexyflanders 18 November 2021 05:59 #18

Yeah - the pile-on to them is deeply weird I think.

I dunno, people are angry. It’s very weird phrasing even if it’s coming out of that reasoning. I’m trusting the promoter because they seem to be good people for sure.

For context I note the follow up was six or so hours later so I’d guess a lot of people who responded grumpily were doing so before that.

Why do newspapers always let abusers get away with such weak statements denying their guilt? She’s written a very detailed account of what happened, and I’d expect the guardian to at least ask for his response on every single important point, and then note all the places he refused to comment.