Had to stop at Knutsford on the way back from Glasgow with the plastics last year. Awful car park, weird layout, surprisingly decent toilets.

Had to stop at Knutsford on the way back from Glasgow with the plastics last year. Awful company, weird people, surprisingly decent toilets.

The other ‘tebay’, Gloucester services maybe?

Taunton Deane services are awful, not that you asked, but they are

got a soft spot for the petrol station just on the godalming/milford A3 exit. lovely hot pastry selection, and the cashiers used to wear those F1 ferrari shell jerseys 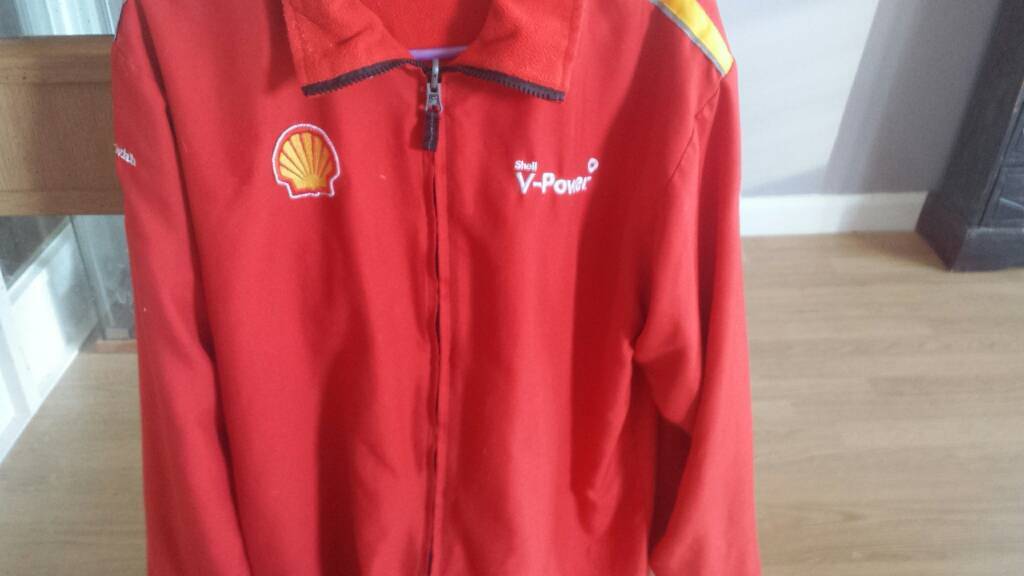 Awful junction. Shitty left hander, then the services then a slip road, which merges with the exit of the petrol station. Hate it.

should have probably asked for permission before publishing footage of the bike wankers trip?

absolute dearth of quality service stations from guildford to portsmouth when you think about it. go a bit beyond guildford towards London, you’ve got that nice starbucks/m&s thing, and then obviously cobham.

Places where the service station is better than the place itself:
Peterborough

more of a corn town.

Petersfield is ok, decent mcd’s. But yeah, nothing much

Got Hilton Park as well between J10a and J11 which is a hole too.
…

Subway is in the shop at the petrol station, so don’t have to deal with the main building.
It’s not directly on the motorway, the road surfaces are terrible and the turnings out from the petrol station and truck park have really shit visibility. The fuel there is nearly 30p (!) a litre cheaper than the 3 supermarkets less than 5 minutes away. All in all, it’s a bit of a shithole but is a convenient Subway and cashpoint for work.

How did I forget Hilton Park??? What a shit show of awful services 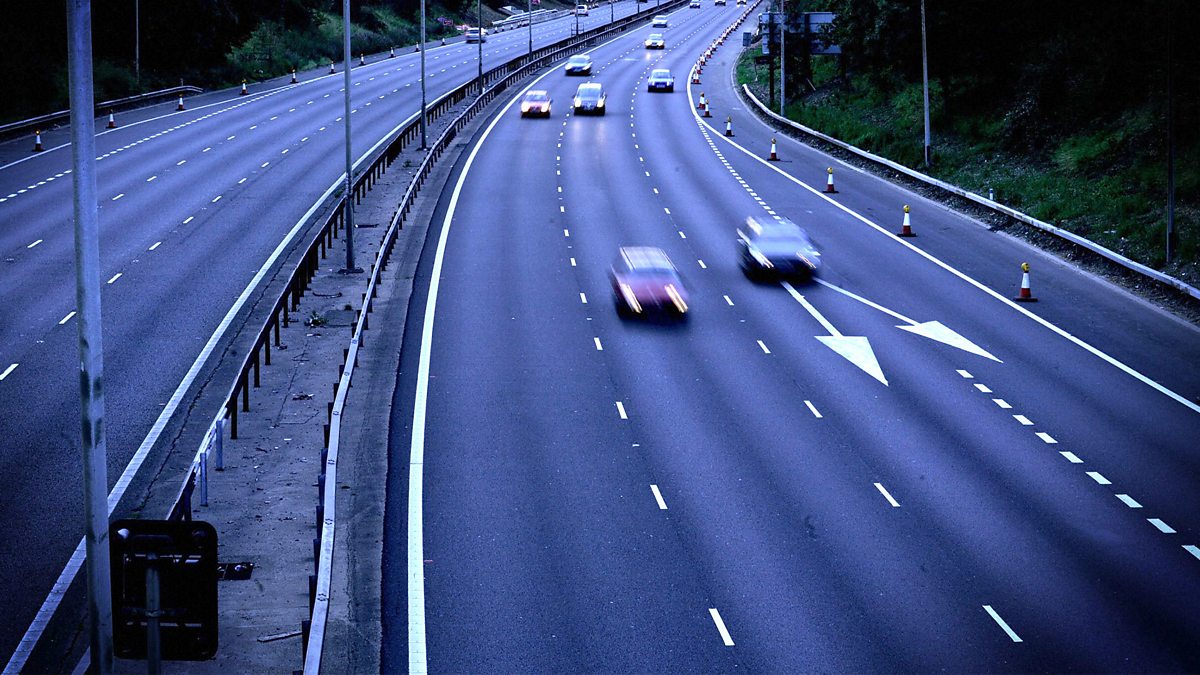 BBC Four - The Secret Life of the Motorway

Three-part documentary which celebrates the birth of motorways.

I don’t know the names of service stations or what the different motorways are called. doesn’t seem like important information