DO THEY REALLY MAKE A DIFFERENCE TO THE TASTE OF BREAD?

Yes I love them so much! And their arabic name is simsim which is very adorable of them

"Get these seeds OUT of this bread" Social 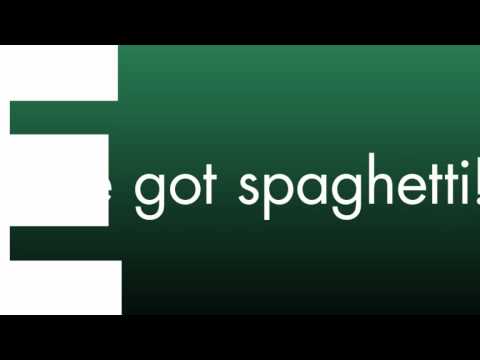 oh what, they’ve missed off the best bit!

“What do sesame seeds even grow into? What the fuck is a sesame? It’s a street? It’s a way to open shit”

I love sesame seeds so much, and sesame oil is godly

Sesame seed baguettes seem to have disappeared from supermarkets. They always had them in Sainsbury’s but haven’t for a couple of months now. Can’t find them anywhere

Had some sesame seed breadsticks the other day. Delicious.

What do you typically use it for?

Can you tell me how to get,
How to get to sesame seeds?

Aisle 7 mate. And take that bird costume off.

I can’t answer for dingaling but t’s a pretty standard base for a lot of oriental sauces or for mixing into dumpling mixtures and a little drop of it in a salad dressing or something can be fantastic. Definitely a god tier oil for me…

I use sesame oil for more things than I should, such a good oil. Usually I just cook with it but like pouring some on top of noodles too

Why is “open sesame” a thing?

Is that it? Is that all there is to it?

"Open sesame" (French: Sésame, ouvre-toi; Arabic: افتح يا سمسم) is a magical phrase in the story of "Ali Baba and the Forty Thieves" in Antoine Galland's version of One Thousand and One Nights. It opens the mouth of a cave in which forty thieves have hidden a treasure. The phrase first appears in Antoine Galland's French translation of One Thousand and One Nights (1704–1717) as Sésame, ouvre-toi (English, "Sesame, open yourself"). In the story, Ali Baba overhears one of the 40 thieves saying ...

Vague article (but no, it’s not that) 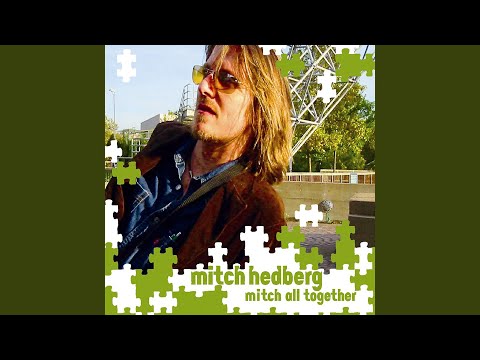