Shall we have a weekend football thread then?

After the Magic of the Cup, the Premier League resumes today. Last seasons champions take on this seasons winners in the evening kick off today. Tomorrow sees the traditionally massive Manchester v Merseyside Derby followed by Manchester United v Liverpool.

Boring Saturday line-up in the Prem innit? Nothing all that captivating in Champo either apart from Wolves-Wagons tonight. Charlton-Millwall in L1 sounds fun. Can’t even find a continental fixture to pretend to get excited about pretending to watch. Marseille-Monaco?

We’ve got Burton away. We’re both shite, let’s hope we’re slightly less shite than they are. Can’t really afford to let them slip 9 points clear of us.

Aye, not many lookers in the Prem today. Sunderland v Stoke ffs.

Do we have to?

Brentford v Newcastle was supposed to be on Monday night, was quite looking forward to it being an weekday evening kick off but nope, Newcastle had to draw with Birmingham in the FA Cup and get the match brought forward a couple of days to avoid a clash with their replay. And they’re going to beat us 4-0 as well as Hogan will be “injured” so we won’t probably even have a shot let alone a goal. Bastards.

Any Manchester pals know where in town will show Villa v wolves? Last time Villa were on at this time it was the same time as Arsenal and nowhere had it

Shooters will probably have both on

Is it okay in there?

Yes. And you WILL enjoy it. 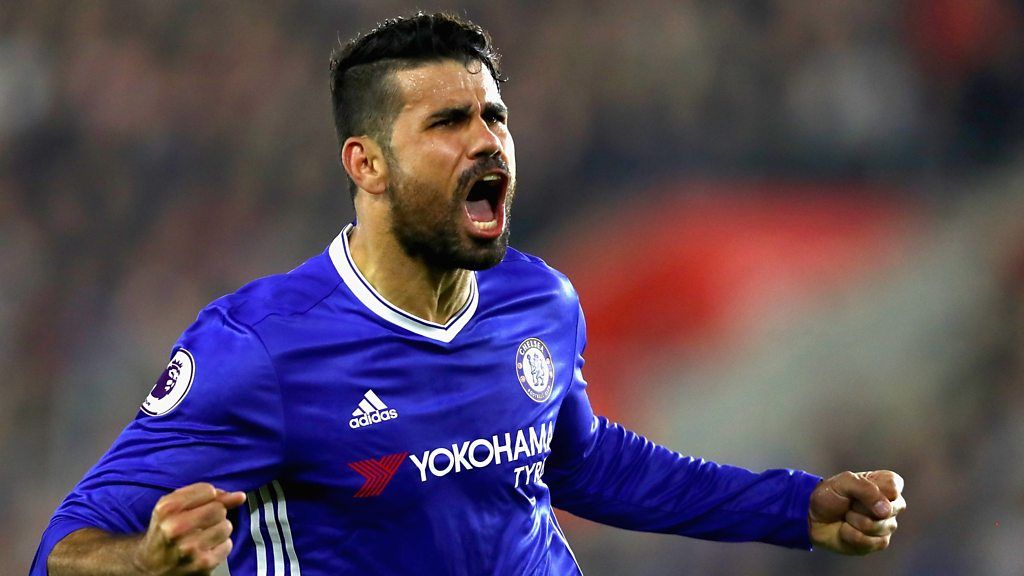 Football Focus pundits Martin Keown and Mark Lawrenson say that Diego Costa would be making a poor decision if he leaves Chelsea for a big money move to China.

have you seen the Chinese football?

Place to pledge your undying allegiance to a Chinese football team:

they’re in the second tier of Chinese football, so not surprising. too late to change now though! Must be a few years into his contract now. There have been rumours recently of him getting a new one. Now he’s playing up moving to China. Almost certainly just looking for a few extra quid, isn’t he.

Hull have just conceded their 10th penalty in 21 premier league games. Hard to see the wigs falling off from here!