Share one song from your 'Discover Weekly' (or similar) playlist

Share one song that has come up on your Discover Weekly or similar music recommending, auto generated playlist that you instantly loved. Ideally by an artist that you didn’t really know or didn’t expect to like.

This week, I heard the following track from a band called Le Volume Courbe a London band that I’ve never heard of. The album is from 2015 and I love this track. Haven’t explored further yet. 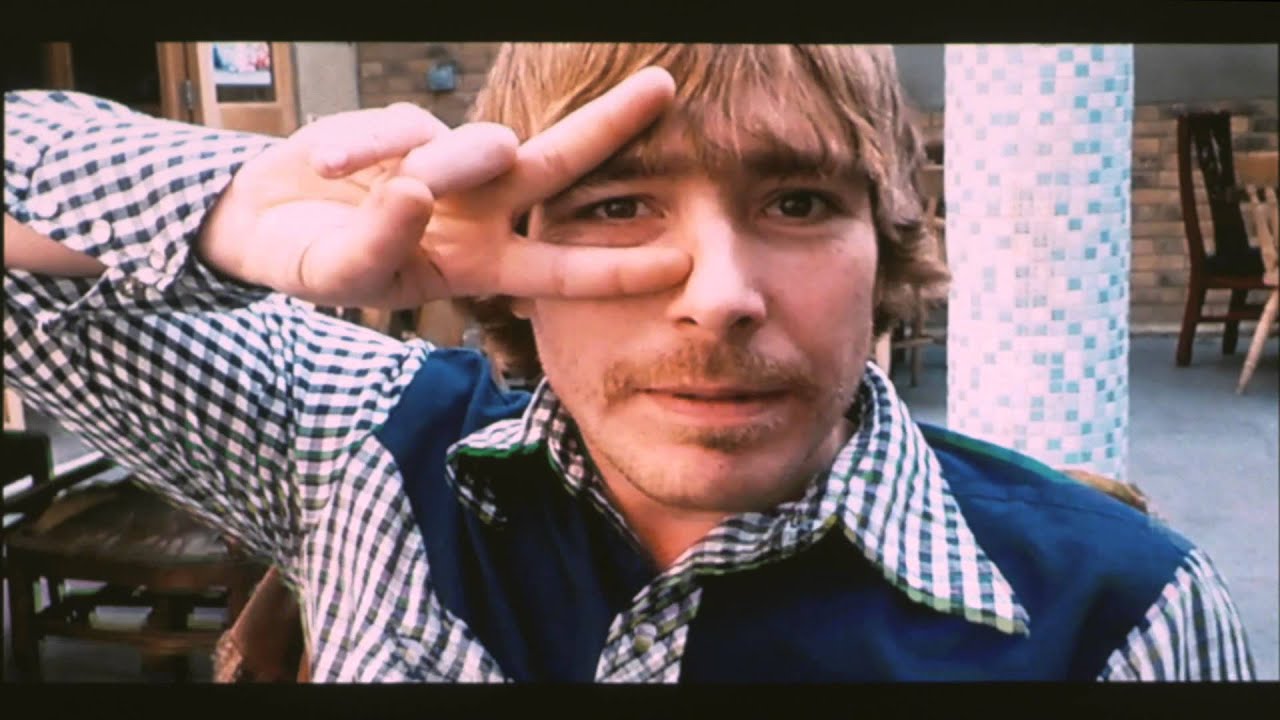 Apologies if a similar thread already exists - I couldn’t see one.

Have to say I am a massive fan of the algorithms at play for these lists - every week I seem to find something great in them. 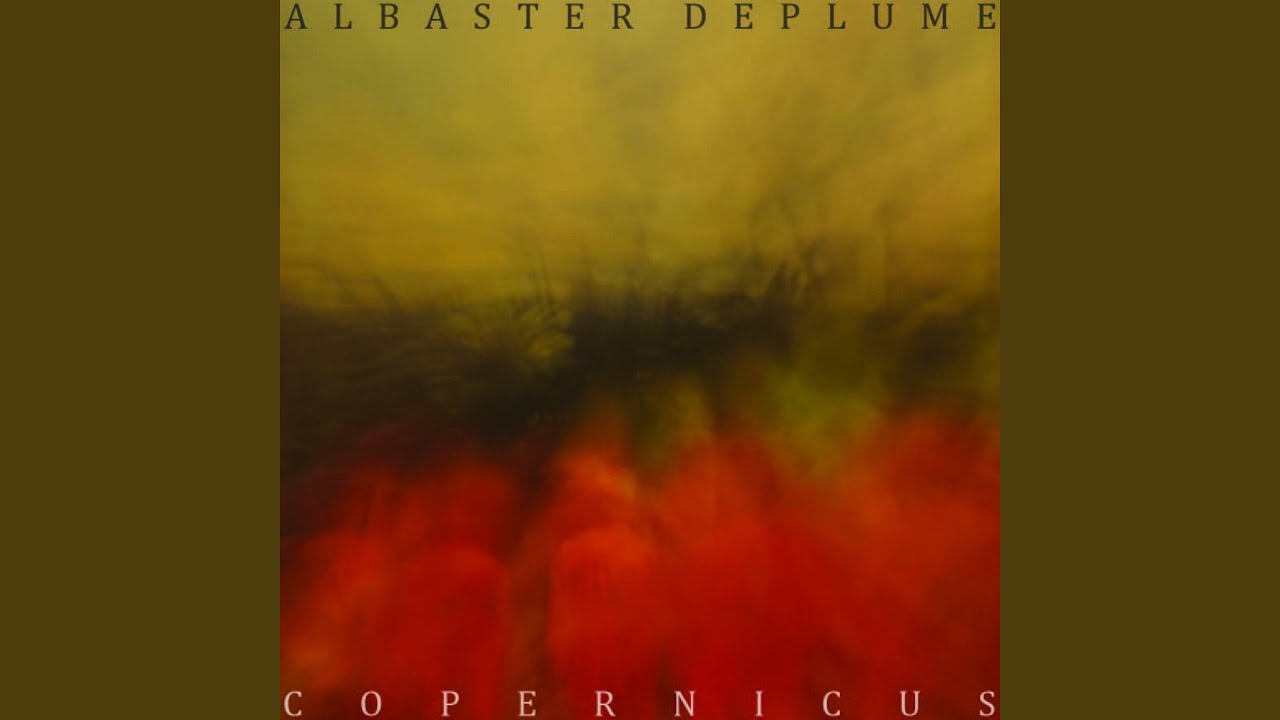 I actually recognised this - I checked my last.fm history, seems I listened to it twice in January but don’t recognise the band name so must have also been on my Discover Weekly. Either we have similar enough tastes that this was punted to both of us or perhaps everybody gets the same stuff and I just imagine it to be well-tailored!

I’m generally quite impressed with what it recommends much of which I’ve never heard. I’d say about 70-80% I like and of that around half I really like.

This week’s Discover Weekly was a bit below par, but I had this earnest/sarcastic enjoyable song last week 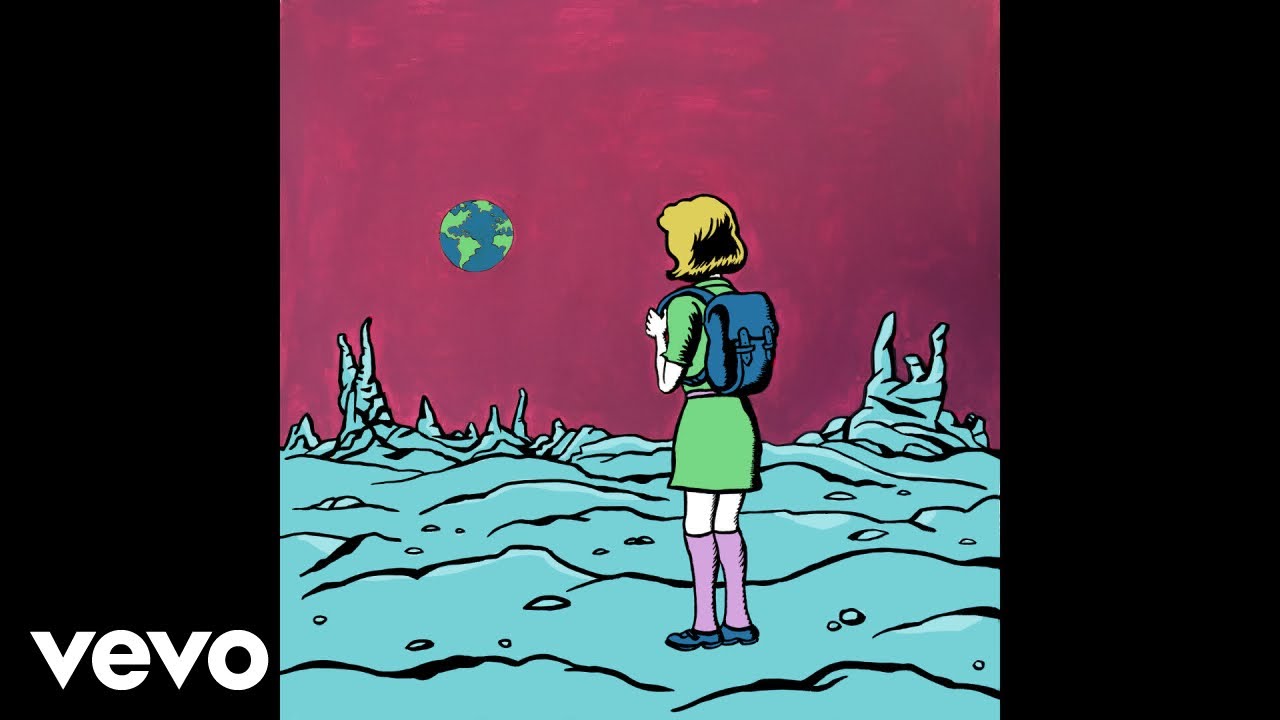 I’ve enjoyed a lot of mine this week, delivering lots of good summer music: 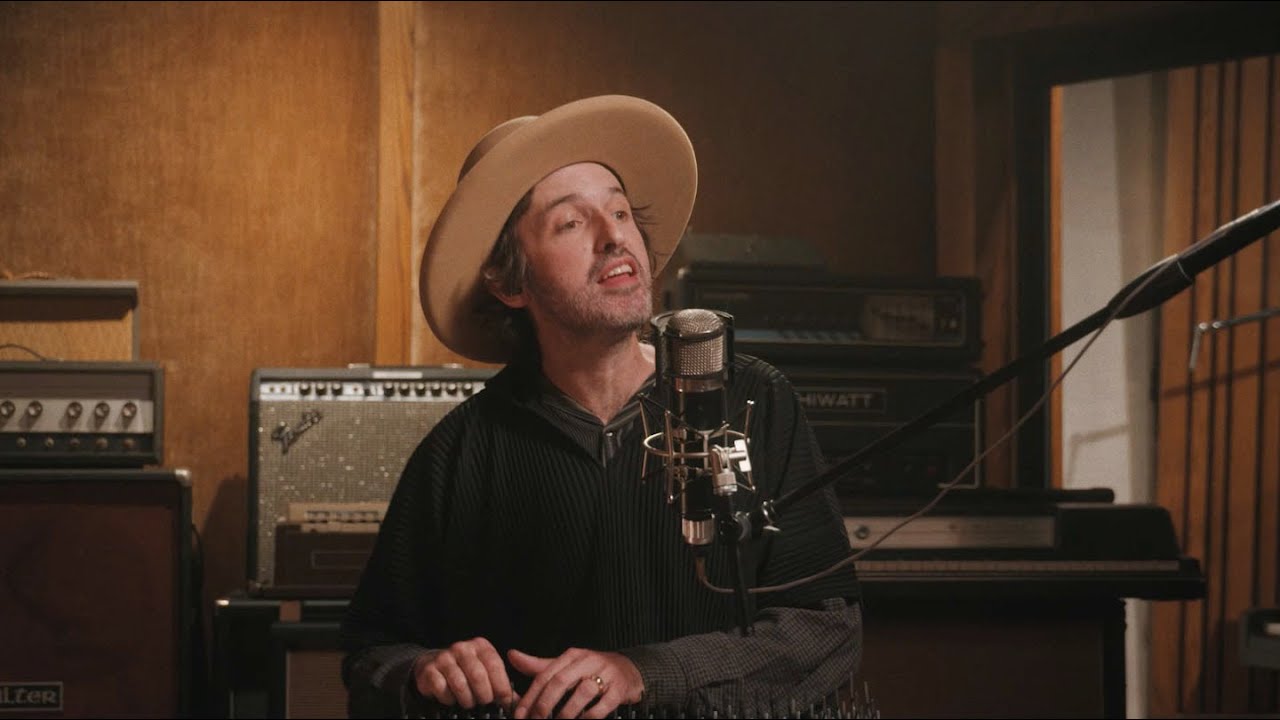 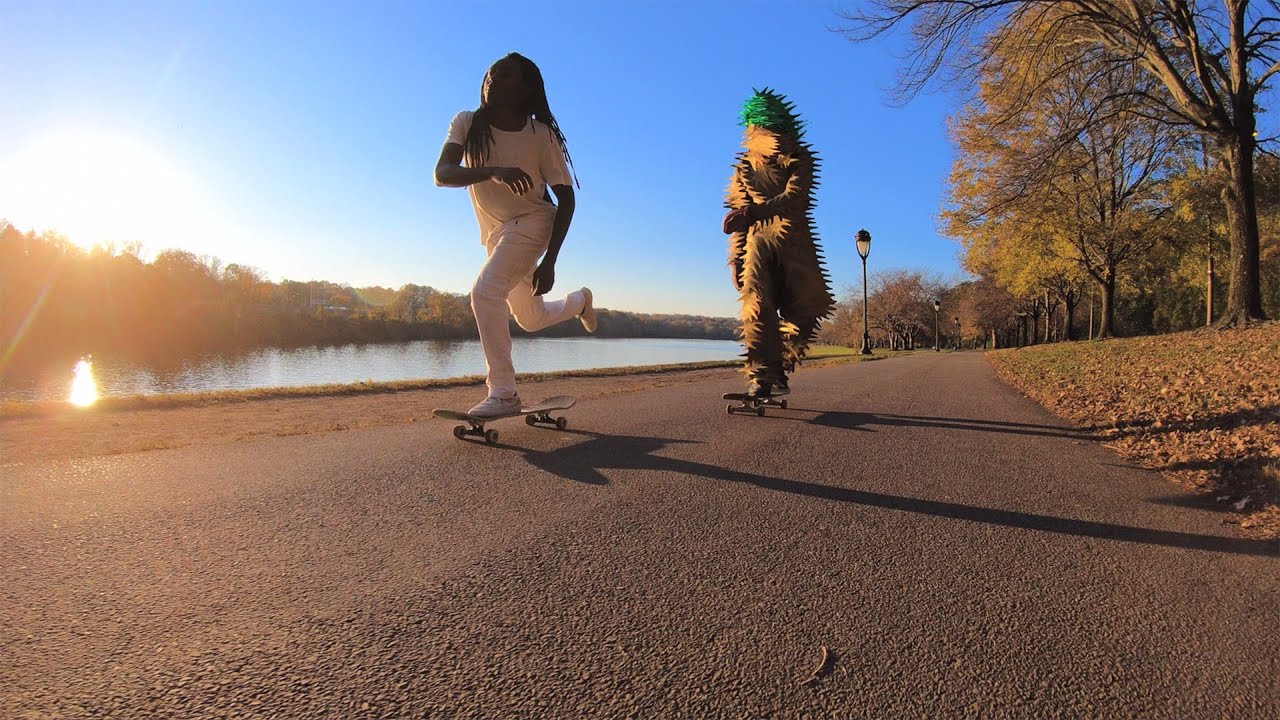 Dreamy IDM from Lord of the Isles 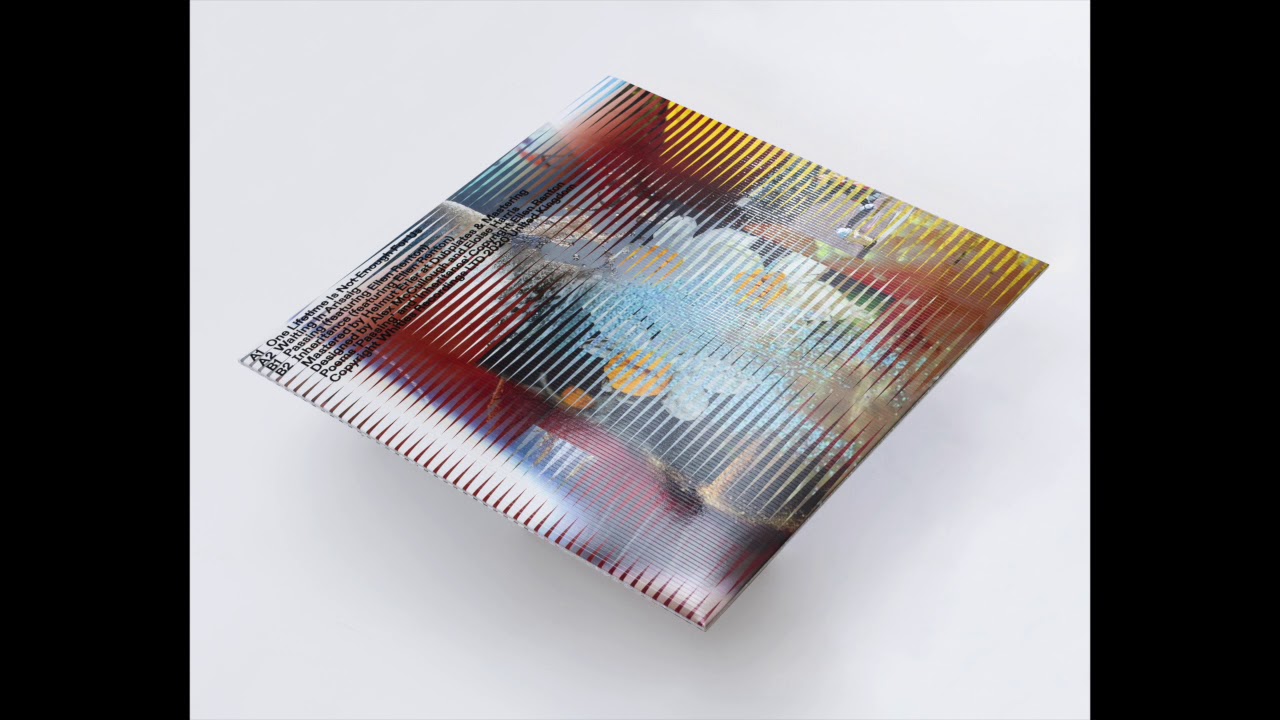 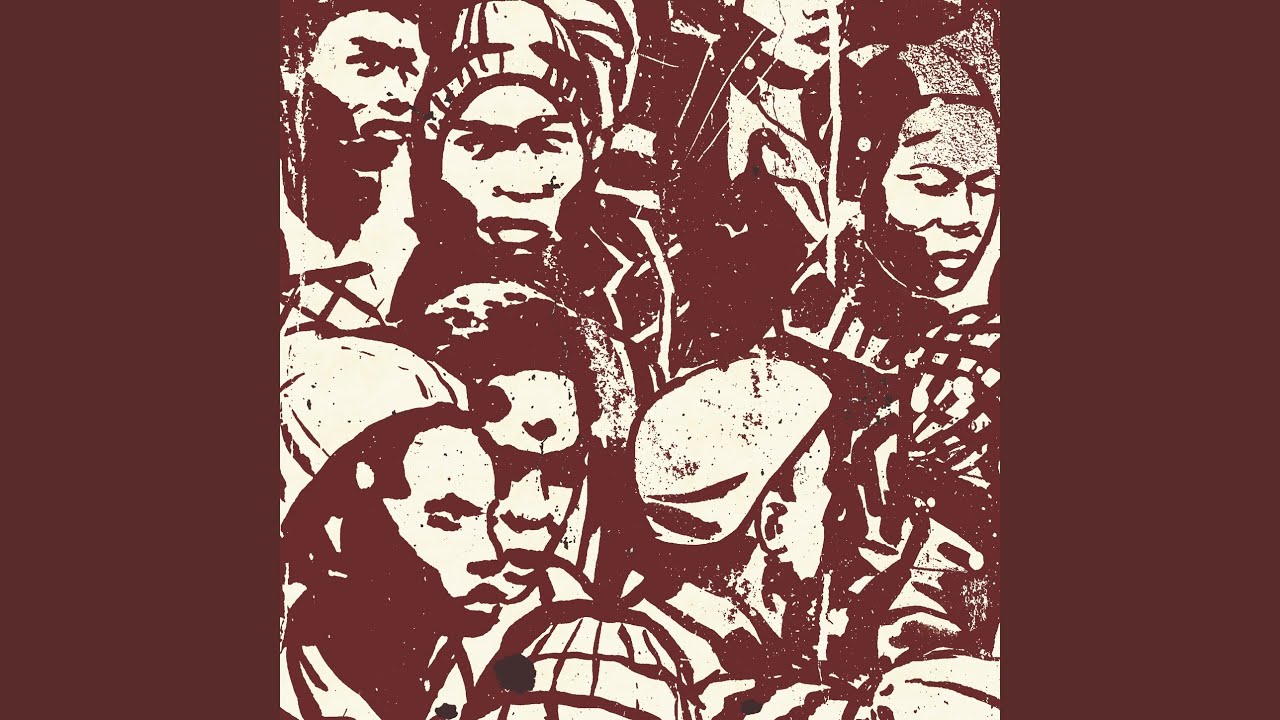 Bit lazy with this one because I listen to lots of Fela but not sure I’d heard this before: 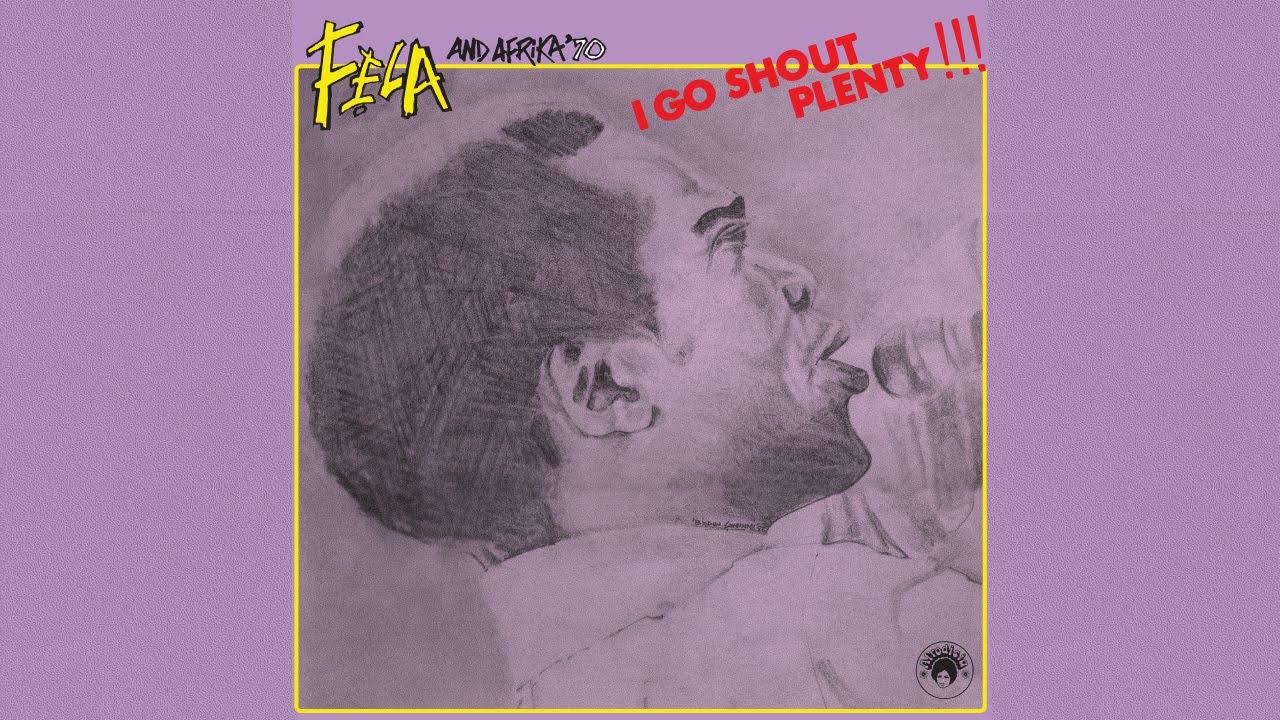 And last but not least this face-melting banger from DJ Dalai Lama. 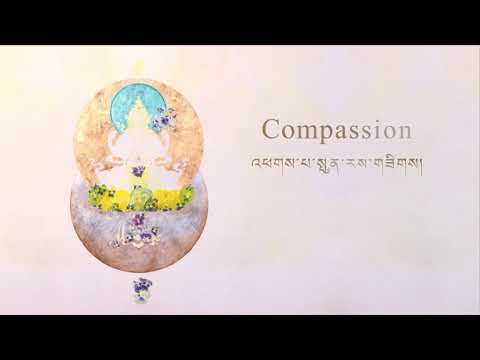