Shit on the Tracks 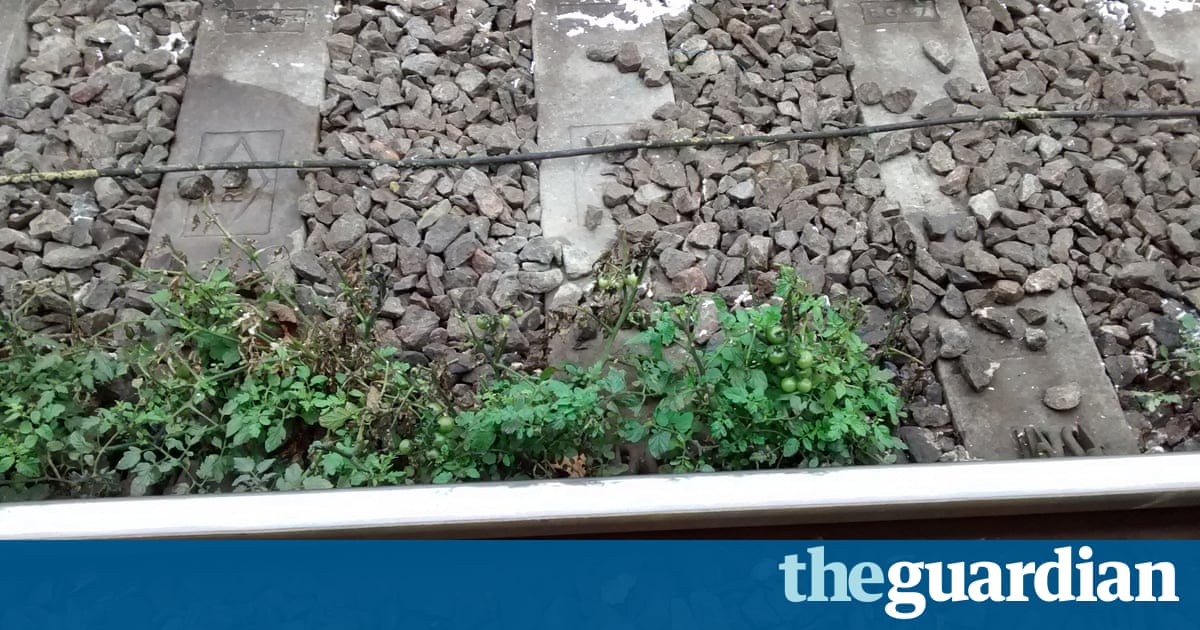 No more platform No 2s: train toilets to stop emptying on to tracks

Tomato plants were growing on the tracks at Swindon, and have been spotted flourishing across the network, particularly in Essex on lines from Liverpool Street. According to industry sources, the plants are believed to be the fruit of passengers ingesting cheese and tomato sandwiches before using the onboard facilities.

Don’t care where marckee already posted this or whatever.

Always thought this waa a bit of a myth tbh

Me too. Although in the 90s friends said they used a Spanish train (fyi @profk) where the toilet was just over a hole showing the tracks below.

My family once took a sleeper train through France to get to Spain and the same definitely applied there, just a hole.

Tangled Up in Poo?

Used a bunch of trains in Eastern Europe and Asia where the toilets are just a hole in the floor. Sort of nice to have a bit of a view when you’re doing your business

my mate reckons on some trains you can run to the back of the train and wave goodbye to your poo. can you confirm?

The answer my friend is pooin’ in the wind