Shitting out your own body weight

What’s the turn around on that? Six months? A year?

Thread of the year?

About 15 minutes if I’ve had dairy.

Finally! Right let’s have a look: 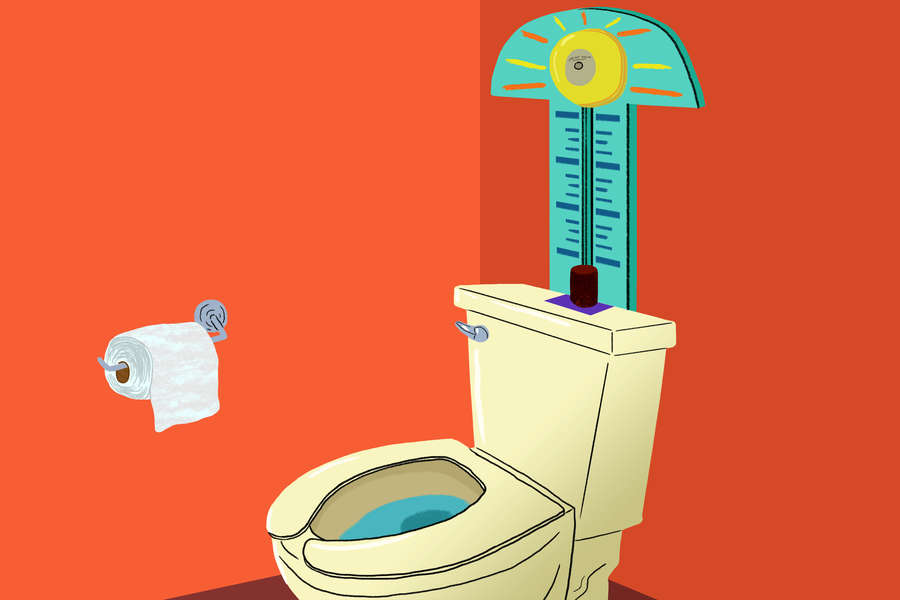 Here's How Much Weight You Can Lose Pooping

We have some crappy news.

Threadworm. Never really understood how you can get threadworm from eating your own poo. Where are they coming from? Unless people have just told me that to encourage me not to eat my own poo.

Balonz is going to be on EastEnders soon everyone!

I don’t know what this means! However my wife might so I will ask her.

She told me the actor Kevin Eldon is in it at the moment. What the fuck is he playing at?

I weigh a lot more than you but I reckon my shits might be bigger.

Keep it and sculpt a life size shit model of yourself

My stomach has been a mess this week. It’s been like a Bristol stool chart greatest hits every day.

She said he is in it as a hard man. I can’t believe it.

Took a while to work out who he was as he was described to me as ‘the bloke you like from Jam’.

Could pop him on the sofa and keep my wife company.

During the ‘great illness’ I referenced the Bristol Stool Scale to a consultant. She seemed impressed.

The more you weigh = the bigger (touch move) your shits.

The set is just off Borehamwood high street.

I assume The Actor Kevin Eldon couldn’t resist the opportunity to act opposite the UK’s number one thespian Danny Dyer.

I didn’t realise you were replying to that post (I should really learn the reply system). Me mam has extraed in EE a few times.