I still need to try his stuff outside of the Silver EP! But that was definitely one of the best discoveries in the other thread, it’s perfect.

All Slowdive’s LPs deserve a mention…

Pitchfork’s top 50 shoegaze list is, in my opinion, a strong general overview

Are there any other charts like that for other genres?

Because that’s a good chart.

There’s charts like this for loads of stuff. I just do a google search for a band or genre and add the term flow chart. I have gotten into lots of bands this way

I got into post rock with this for example

The first Jesu self titled is amazing. Just by looking at one of those post-punk charts, I’ve just discovered (and already fallen in love with) Liquid Liquid, and discovered that No Wave is an amazing genre.

Modern Shoegaze has to be really good, and do something a little different for me to like it. I was there for the original wave, so hearing reheated Loveless b-sides is depressing.

I really like the charts. Some are dreadful but some are compiled by people that know what they’re talking about. Got into so many bands and genres using them.

Not sure we went back before 2013, but here’s the annual threads from the last few years. Most bases covered in there I reckon:

these fucking things are getting out of control. Next it will be "Rolling Rockabilly Speed Punk Thread 2013". At any rate, this is a thre...

I hope robluvsnic doesn't mind, but I thought I'd follow his excellent thread of last year re: all things shoegaze with a new thread this...

We need to be ready for anything. If MBV see this pic, they are going to feel like they failed and need to reevaluate.

In response to another thread, I thought I’d kick off this year’s Rolling Shoegaze thread. I thought last year was a bit lacking (other than perhaps Slowdive’s excellent return), so I’m hoping for better this year. MBV have promised (ha) something, Ringo Deathstarr are swaddled in parenting so might not and Pinkshinyultrablast are prolific enough they’ll probably get something out. Post any shoegaze, dreampop and other stuff that is neither of these things, but hey, who cares about genre accurac…

Does anyone have any recommendations for great melodic, aggressive shoegaze albums? It seems like a lot of the bands I try out while digging around online have “the sound”, but the songs kind of just hang around and exist. The band Nothing might be what I’m most thinking of, particularly that ending sequence of “B&E”. [B & E] Also songs like “ACD” by Nothing, “Loon Calls” by Cheatahs, or “Son of Mustang Ford” / “Deep Seat” by Swervedriver.

Should be a thread just for music flowcharts. I like em

who is electronic shoegaze?

Ringo Deathstarr is easily the best of the nu-nu-gaze. Cracking band.

For newer twists to the sound, you might also wanted to consider Tiny Fireflies - they have some new work out on Spotify and Bandcamp. More subdued and dream pop-y. Also, Panda Riot and Lightfoils. All are out of Chicago.

Been listening over the last couple of days. Great rec. Thanks

Will check them out. Cheers

Lots of great Japanese shoegaze bands too, especially these; 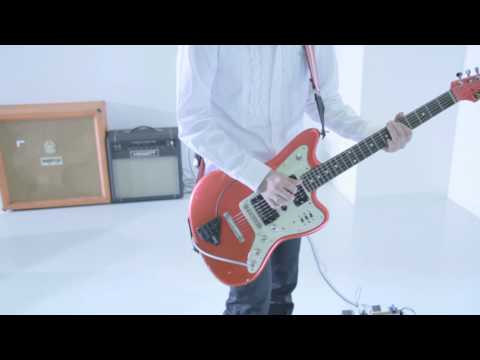 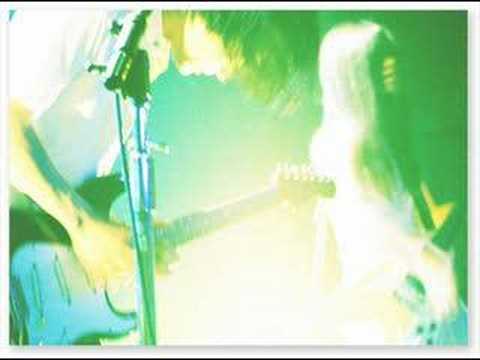 Go with Panda Riot’s Northern Automatic Music (debut) which I would say is i) a modern classic, and ii) much better than their follow up Infinity Maps.

Oh, you’ve made me dig out Cruyff In The Bedroom’s Saudargia. Chockablocka full of marching beat squally guitar amazingness. Totally forgotten that record.