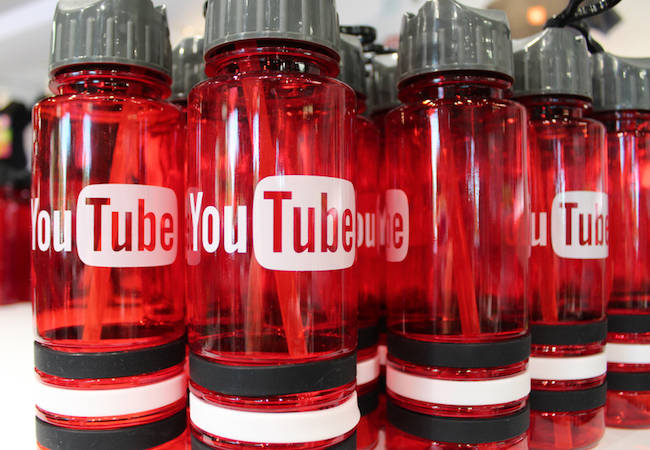 Shooter, enraged by vid biz, kills self as hundreds of staff flee campus 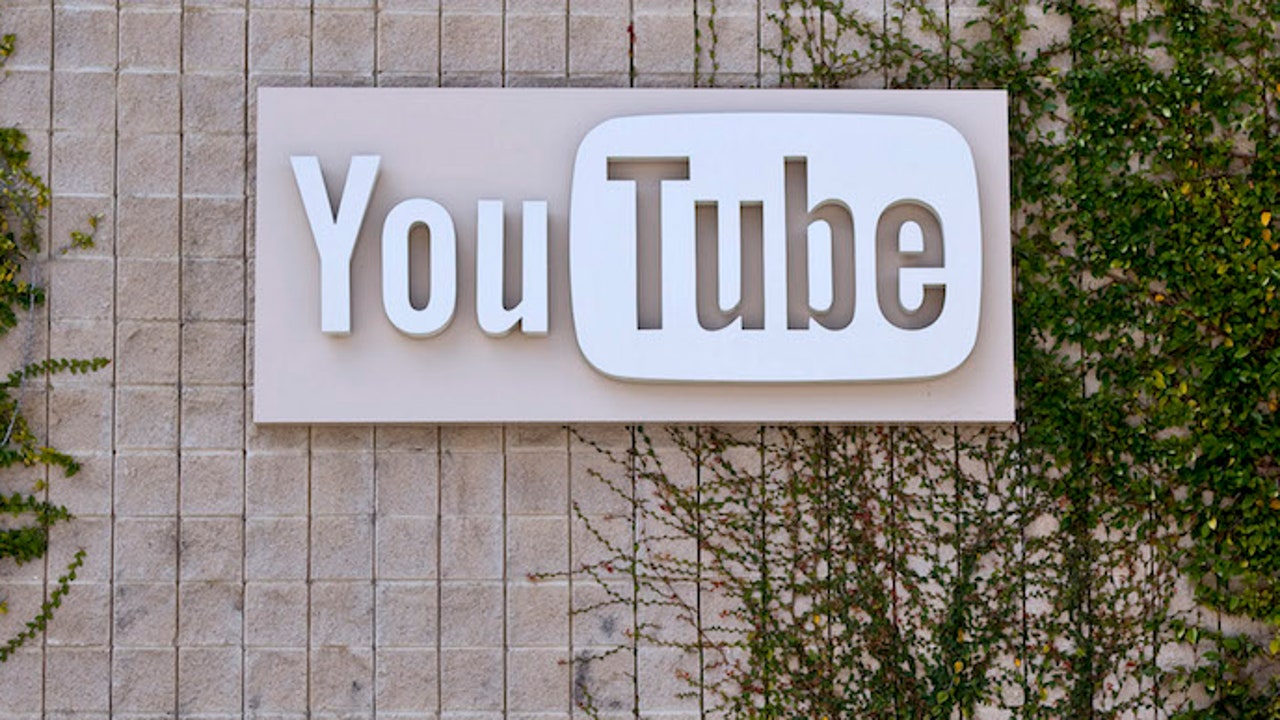 Victims have been transported to area hospitals

It’s something that has happened to A LOT of content creators over the last year or two, essentially being robbed of their livelihood over arbitrary reasons, most chillingly DayumDrops had released a video a few days ago saying ‘have you heard of the term going postal? Because I fear one day someone is going to be driven to this’ or something along those lines

Obviously, this is no excuse for what happened and I’m thankful in this situation no one other than the perpetrator ended up losing their lives over this, but the fact I’m going over this with so little compassion or emotional attachment and took the time to highlight whats going on with youtube as opposed to the gun epidemic really highlights the problem the country has,

Seems this is exactly what happened… 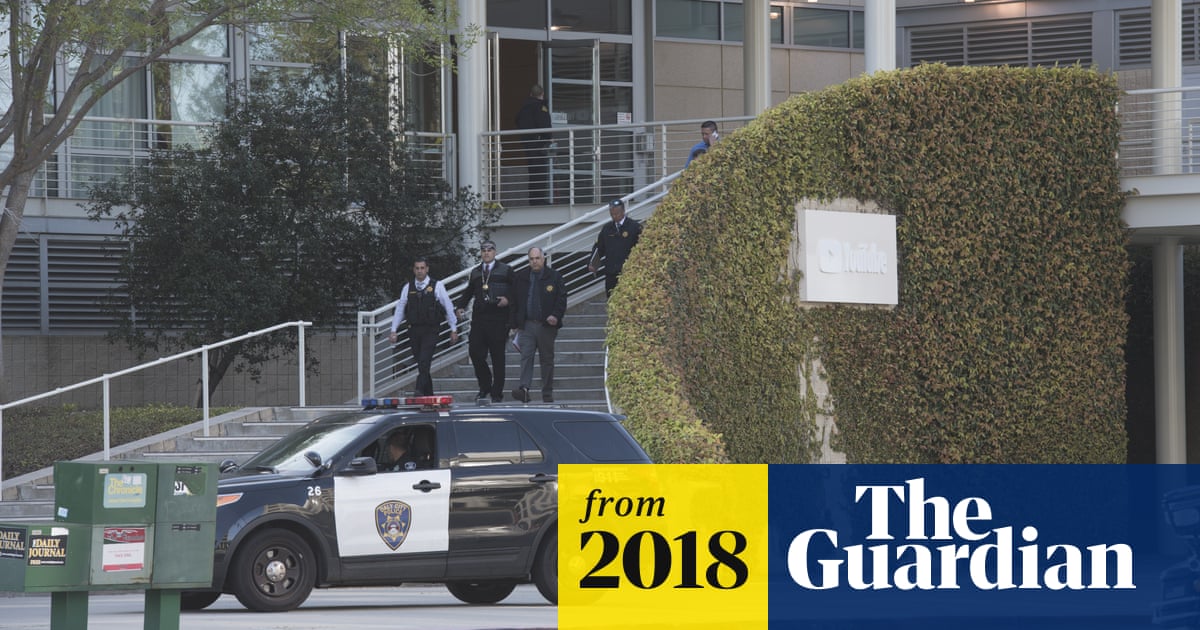 FWIW, I think content creators often forget that YouTube is a business as well as a platform and their 1st amendment rights don’t apply. It needs to do what is best for itself before individual creators. It’s brutal when your income is cut off, but that’s the risk you take when you decide to work on a commercial platform that will always put it’s own interests ahead of individuals.

I also struggle to sympathise when as a group they often seem to have their backs up over stupid things. “YOUTUBE DEMONITIZED ME BECAUSE I SWORE!!!” “MY ANTI-SEMITISM WAS A JOKE!!!” etc. OBS, some are more reasonable in their complaints than others.

sign of the times but amazed at how ‘meh’ the general response to this has been.