Bit like Au Pairs…kinda Xerox Teens-y in parts, the male vocalist sounds a bit like yer man from the Rakes.

Not checked it out yet but looking forward to it, excllent band.
Hats off to @Severed799 for putting me onto them a few years back

Oh and so much fun live

they’re obv a bit of a one trick band and heavily indebted to certain influences, but they’re pretty fun and i think each album has been gradually better than the last. need to finish reviewing this one.

I reviewed it too: my friend reckons the first is best as well but i relistened to them all in sequence this week and think each one sounds better. production wise particularly

production wise maybe, but there’s easily much better songs on the first one

maybe i just haven’t listened to it as much, i hadn’t heard it in a couple of years til this week, but it passed me by a bit more than the other two. still have to finish my review so i’ll listen to them all again for better judgement

Will give this a go later, really enjoyed the Sacred Paws record but haven’t listed to Shopping before. 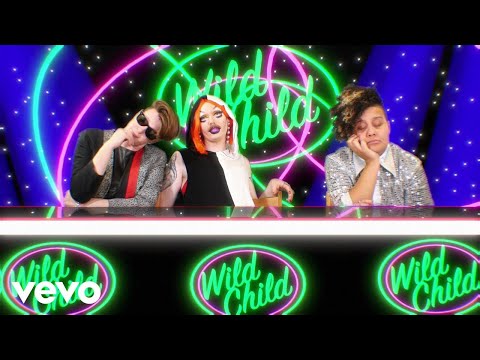 I’ve always enjoyed seeing them. Been a while now though since I last saw them.

I really liked the Sacred Paws album, but this feels considerably less than the sum of it’s parts. The production slavishly recalls the details of the post-punk era (eg. the use of the vibra-slap on Suddenly Gone is ripped straight from ESG’s Tiny Sticks). There’s just nothing on here that’s stuck with me after three listens, and the blank verse is quite wearing after a while. Very disappointing.

Have you heard the older stuff

Yo where are these other albums yous are all on about? There’s no others on Bandcamp. I first heard of them when I saw them at the Los Campesinos! Us Vs Them and thought they were properly brilliant, and have been keeping an eye on their Bandcamp for what I thought would be their debut album for over a year now. Feel a bit of a mug if there’s others I could’ve been enjoying this whole time.

I knew not having Spotify would trip me up one day

Their first album is really excellent, probably one of my fave UK records of the decade, and perhaps has more “tunes” you are after. It took me a while to warm up to this latest one for similar reasons to you but I’m quite into it now