Had a nice running silent battle with my mother in law for a while there. Heard her talking about Jörd oat milk and pronouncing it (no doubt properly) as yerd cos she goes on holiday to Norway a lot. I keep calling it jord with a hard j and an English or sound. Try to say it a lot even when I could just say oat milk. She’s been doing the same.

Got any good silent battles going on or recently won or lost?

ROANOKE, VA—Local claims adjuster David Seaborne, a devoted husband and father of three, died Tuesday at the age of 37 following a long and painful personal battle with a 512-pound eastern lowland gorilla.

Seams like Eems is very much “at it” here and looking for validation.

hey I’m completely wrong, i’m not suggesting otherwise. I just don’t like the way she’s doing it on purpose to show how much she know about Norwegian things.

no! i don’t want validation, i want some other egs of silent battles.

Last summer these geese (or their relatives, friends or associates) charged at me out of the blue and I literally ran away. Park was full as well, so embarrassing. A while ago I saw them and was about to sit far away then thought no, this is a public park and sat right by them, silently daring them to attack me. They didn’t seem annoyed by me and stayed put which made me happy because I like them

Would be absolutely delighted if @whiterussian could come and tell me that both of us are wrong.

You’re gonna be disappointed (though yerd isn’t quite right, pretty close though)

Well, we don’t even use ö in Norwegian, we use ø, so it’s just some stupid branding thing. Jord is the Norwegian word for earth/soil etc and it’s pronounced kind of, yoor, hard r

Happy to be of absolutely no help whatsoever!

Similarly my friend kept correcting me everytime I referred to the body of water we were walking along this weekend as a river by saying canal to his daughter. Now the thing is it is the Manchester ship canal but it only really exists as an extension of parts of the River Irwell, the irwell becomes the ship canal and to me, its a man made section of the River which yes, might technically be a canal but I’m all about celebrating it’s river heritage and generally being a bellend about it. I know I’m wrong (a bit), but I persisted with muttering river throughout throughout day.

Hang on. Sorry everyone, it’s Danish!

Yep, was gonna mention the ö/ø thing. It’s Arla’s attempt to be ’Scandinavian’ without committing to a specific country and it’s jord without the umlaut in Swedish too to mean earth or soil

So yeah, everybody loses

Ah right. I mean the company is danish. Anyway keep it coming this is all good stuff for me to drop into conversation in future.

Yeah, they have their HQ in Denmark but are the major dairy brand across the whole of Scandinavia

Arla actually began as a farm co-op in Sweden in 1889 but took its current form after a series of consolidations & mergers in the 70s, 80s & 90s 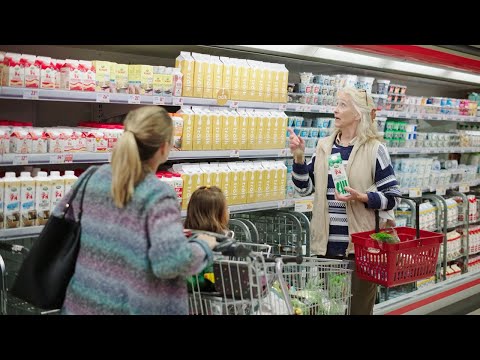 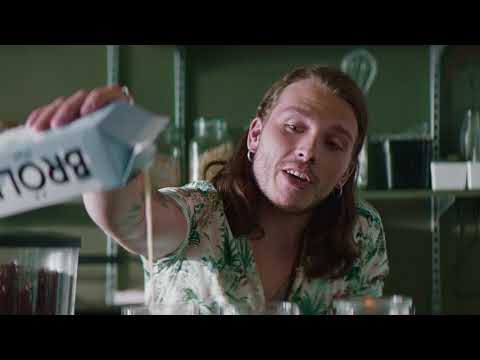 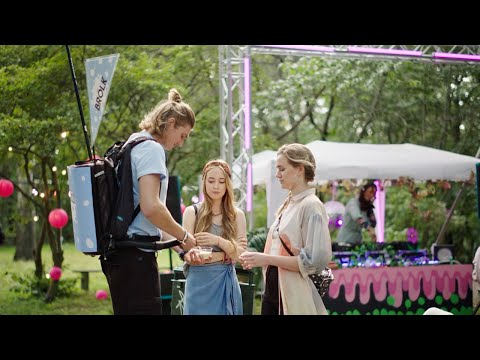 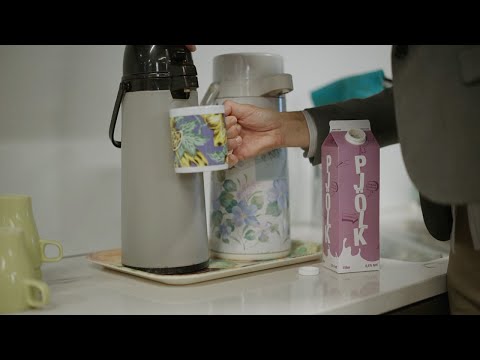 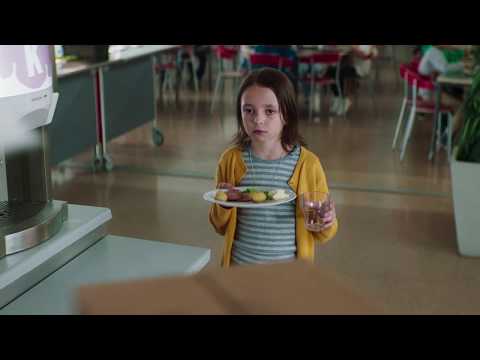 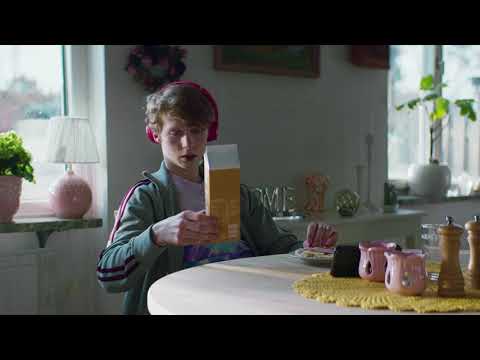 We’re all sorry about Danish

Yeah, I think he’s got some good ammo now

This really made me laugh