Simeon of The Silver Apples has passed away 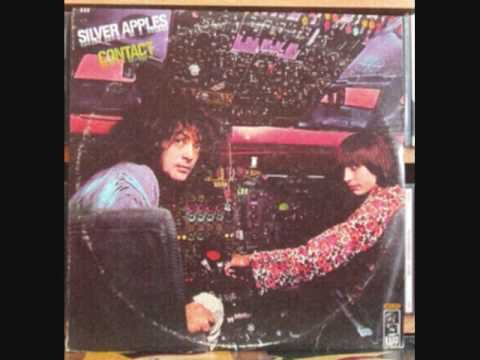 Had a chance to see him at supersonic a few years ago and missed out as I had to get a train home. Thought it might be my last chance and turns out it was.

The first Silver Apples album is beloved by every musician I know here. The amount of DJ sets I’ve heard ‘Osciallations’ played in! Fucking mindblowing that it was made in 1968.

Was very lucky when I got to see Silver Apples at Electric Picnic in 2008. Just brilliant. My mate who came with me left after five minutes as he couldn’t handle how weird it was.

Big fan of ‘The Owl’, from The Garden. 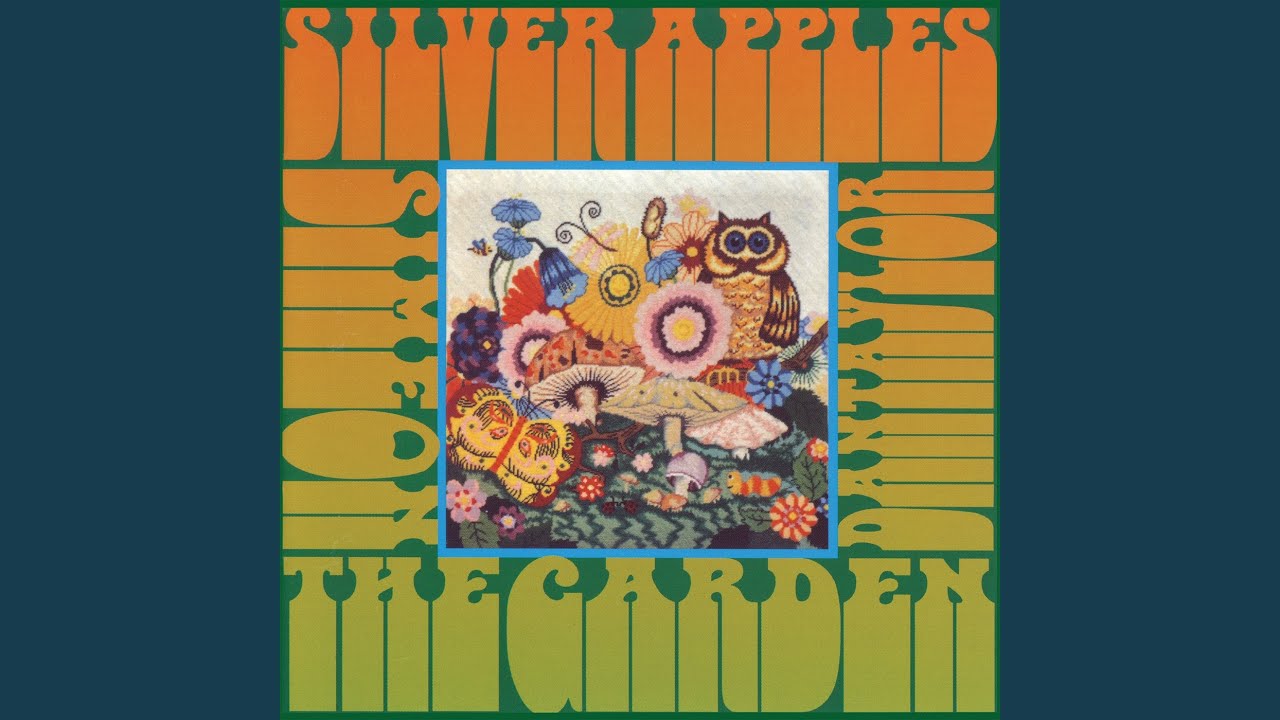 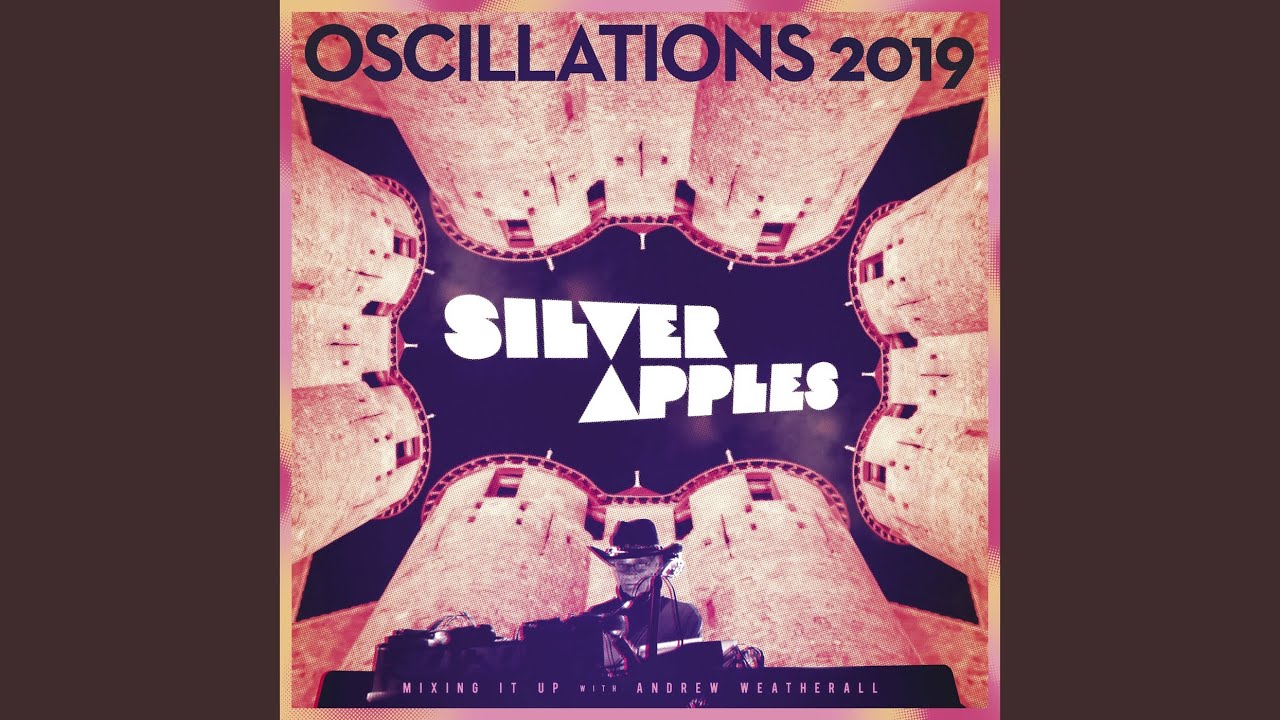 sad news, 82 is a good run though. Had that first album on just the other day and it still sounds great.

Was lucky enough to see silver apples in Manchester around '97/98 when Simeon was still playing his machine alongside a drummer. Really hypnotic live as you can imagine and definitely one of the more memorable gigs I’ve been to.

I’m so sad about this. Simeon was kind enough to contribute some noises to my band’s album which came out a few years back. I met him a few times and he was always such a gentle person, very warm and relaxed despite his relentless schedule.

Ahh that’s sad. Also saw them in a tiny venue a few years ago, was quite surreal. He was pretty energetic so didn’t realise he was that old

Sad news. Think I first heard them when Julian Barratt filled in for Jarvis Cocker on 6 Music once and played this 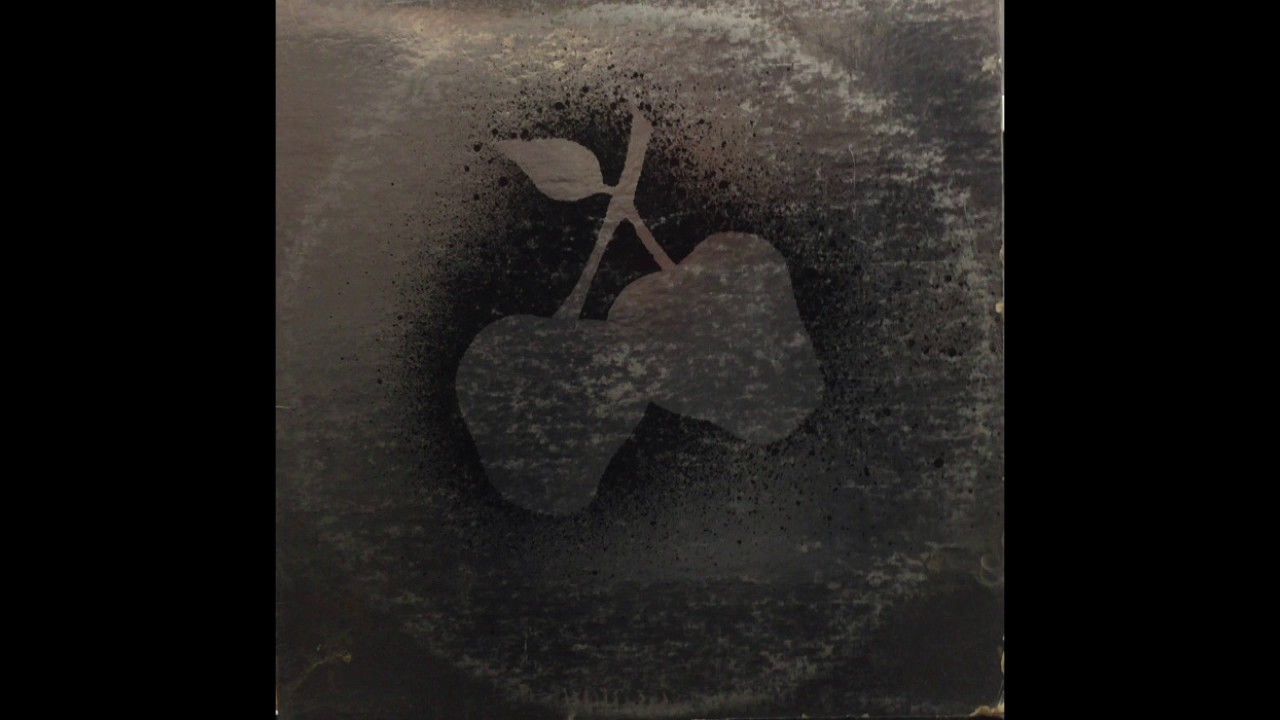