Simple everyday things that you are properly shit at

I am well shit at shaving, literally have never had a shave and not then felt a hair or five that are still there in a fairly obvious place about an hour or so later.

I am also properly shit at sweeping/mopping a floor. I will spend three times as long manually using floor wipes with my hands rather than get a mop out. 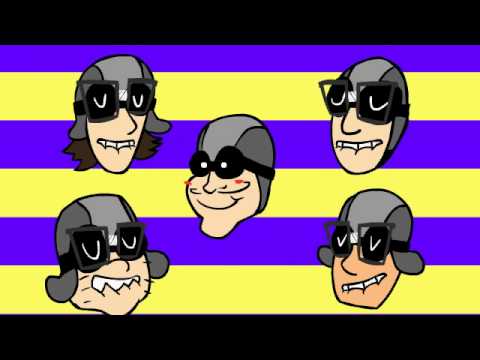 Swallowing pills. Physically cannot do it.

How about jelly beans?

I struggle with this too.

My girlfriend thinks I’m an idiot for it.

Unpacking after being away for any period of time

This isn’t a simple task. Literally nobody can iron a shirt.

Like, I’ll take a mouthful of water, and then have to get the tablet lined up on my tongue just right, and then swallow it down with all the water.

I’m away so much I keep meaning to create a small, constantly packed suitcase which has a set of toiletries, makeup, hairdryer, brush etc etc so I never actually have to pack and unpack. It’s just always ready for me to pick up and go.

Haven’t used an iron in at least 5 years

Too lazy to put it into action though…