Not hugely into her stuff, tho i like all I’ve heard and ‘Universal Mother’ is great. Anyway, she’s packing it in.

Always found her a very interesting and admirable artist. She’s been treated appallingly by the media and public throughout her career. Mocked for having health difficulties and, staggeringly, vilified for protesting against child abuse. That footage of her being booed at the Dylan tribute is just astonishing.

I’ll try post something later, but she is one of the greatest vocalists in pop music ever and a god teir songwriter.

I hope she hasn’t retired for good as her last two albums prove she can still make great work, and… I’d like to see her live someday! But ultimately I hope she is able to live a healthy happy and long life. 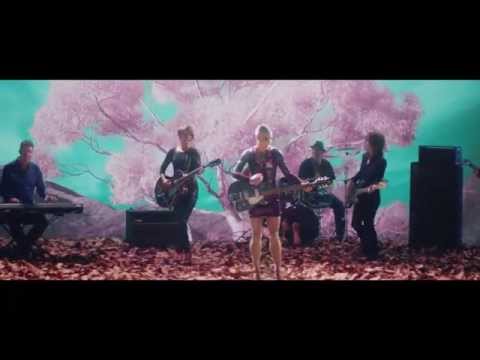 I was in the crowd that booed her when L7 were supporting Nirvana and it just felt like she was being booed because the indie crowd though she was boring rather than her dislike of the Pope. This was '92.

But she has had and incredibly tough life and marrying an utter asshole can’t have helped.

I’m not a fan of her music but this song is fantastic. 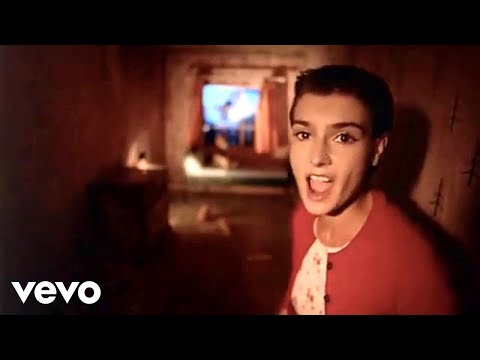 Never been able to get into her records wholly, but genuinely think she has one of the very, very best voices in contemporary music, possibly the best.

There’s a video of a live performance in Chile where she does Nothing Compares 2U and the range and rasp of her voice are extraordinary. I watch that a lot. Know it’s the obvious track, but it’s a great performance, there’s so much fire and snarl in her.

She’s genuine. Always has been. A proper rock star, no question about it. Think it’s quite sad how the press - music and general - piled on her and even now play her up. Course that’s laced with all sort of poisonous shit.

I only heard Black Boys on Mopeds for the first time a couple of years ago when Sharon van Etten performed it at Glastonbury. The lyrics absolutely floored me. Could hardly think of a song which feels as relevant now as when it was written. This live version’s faultless. There’s an alternate timeline somewhere where she goes on to be the biggest star in the world. 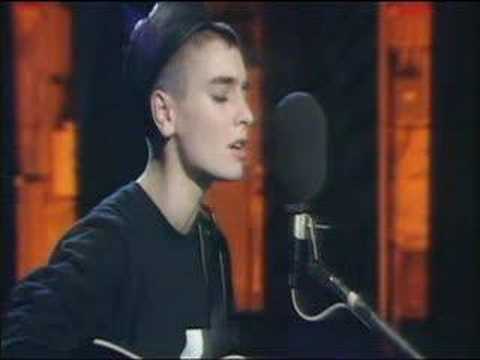 not listened to much of the later stuff but the first two records are both front to back brilliant, she’s great

This is a cover, but she elevates it somewhere totally different from the original. Brings a lump to the throat every time.

Cant claim to know an awful lot of her stuff, but this is smashing 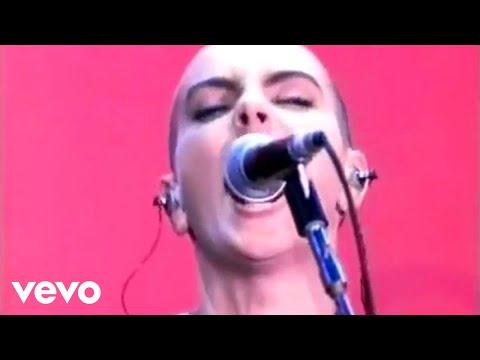 love her backing vocals on this 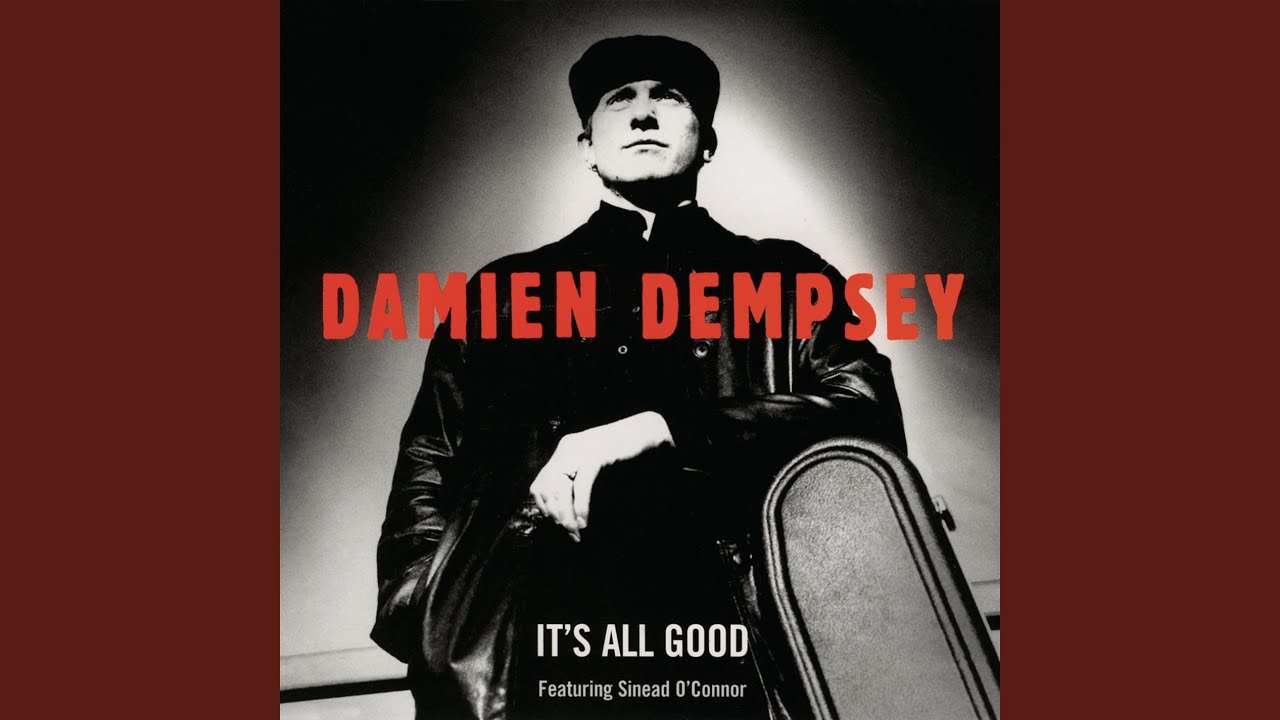 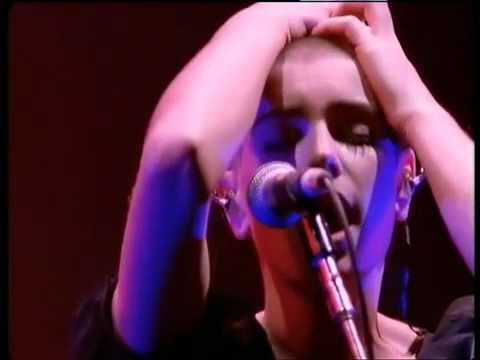 Not dead, not retired

@MagdaDavitt77
Good news. Fuck retiring. I retract. Am not retiring. I was temporarily allowing pigs in lipstick to fuck my head up... here's my statement..... in the form of these three photos. It's 'colourful' but that's me : ) #LetOConnorBeOConnor https://t.co/wKoEKFANPk

I think that statement is also very well written. Can’t wait to get her book!

I could write you a whole mind-blowing essay about that concert in Chile. Been chatting on the regular with the dude who put it on. Remind me to write something about it sometime

Saw her at Shepherds Bush in December 2019. An excellent gig.

I saw relatively recent brilliant documentaries on Amy Winehouse and Britney Spears. In those the woman is talented and has certain issues but chooses not to “play the game” like the men controlling media prefer.

I’ll extrapolate those films to Sinead O’Connor. A woman doesn’t seem to be allowed to be talented and have mental health issues. So the media pounce on her to make her feel terrible and the pathetic viewer to feel better about themselves. 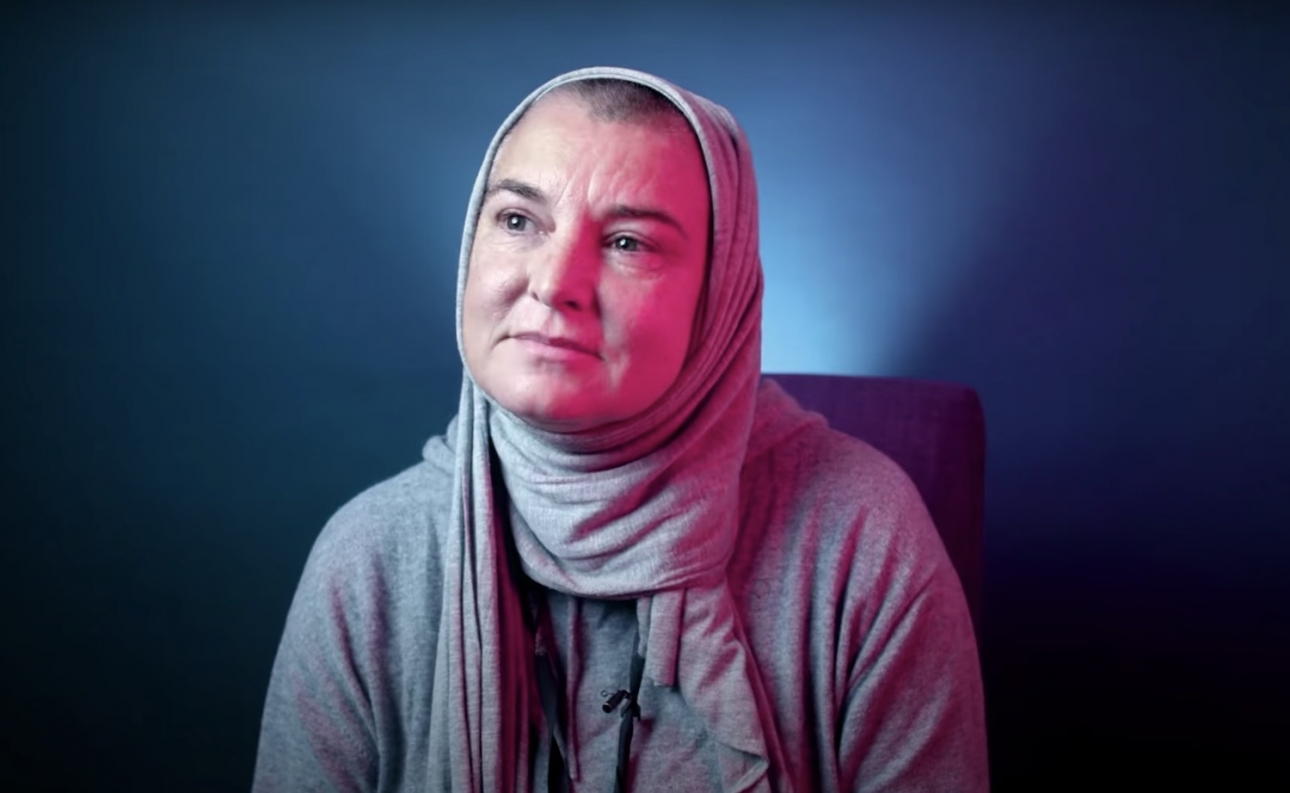 Sinead O’Connor is no longer retiring

Sinead O'Connor has retracted her retirement news just days after announcing it. 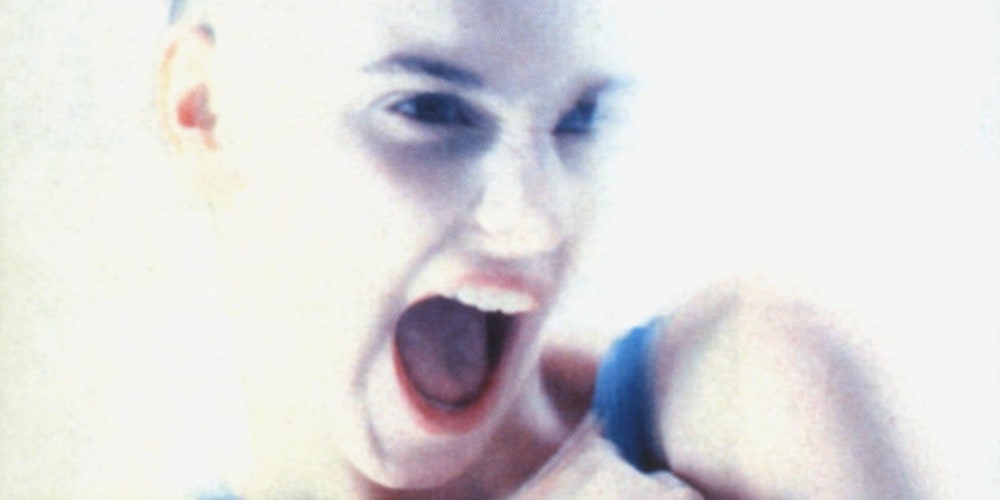 Sinéad O’Connor: The Lion and the Cobra

There are some horrifying stories around mental health care in Ireland. Read one anecdote this evening that’s made me really sick just thinking about it.

I’ve just seen this news about her son, so sad.

She posted a suicide message on twitter earlier, but according to her most recent message is in hospital. Can’t imagine how difficult this time is for her.