Been thinking a lot about Skepta recently. Lad’s doing well for himself, I wish him the best.

Anyone here like Skepta? Never actually listened to his music, where’s a good place to start?

I listened to Konichiwa (Mercury Winning Album!!!111) on Spotify.

I thought it was quite boring aside from the singles.

Apparently there’s a documentary you can watch. That might be useful for you.

I think Konnichiwa’s great fun. A tight album that could be accused of being one note but for me just builds and maintains a certain atmosphere.

Could get old if it outstayed its welcome but luckily it just blasts past. Yeah, a switched on guy - happy for him.

Been funny in the last year seeing Irish kids get into grime because it’s a bit fashionable or maybe just having a moment, idk.

Yeah and I’m sure I read somewhere (can’t remember where) that you can download some stuff on iTunes too.

I just find him annoying.
Always getting in the way, taking up more space than he really needs to.

Thats not true. Both Greatest Hits and MIcrophone Champion have a bunch of great grime tunes.

Bump for the new album 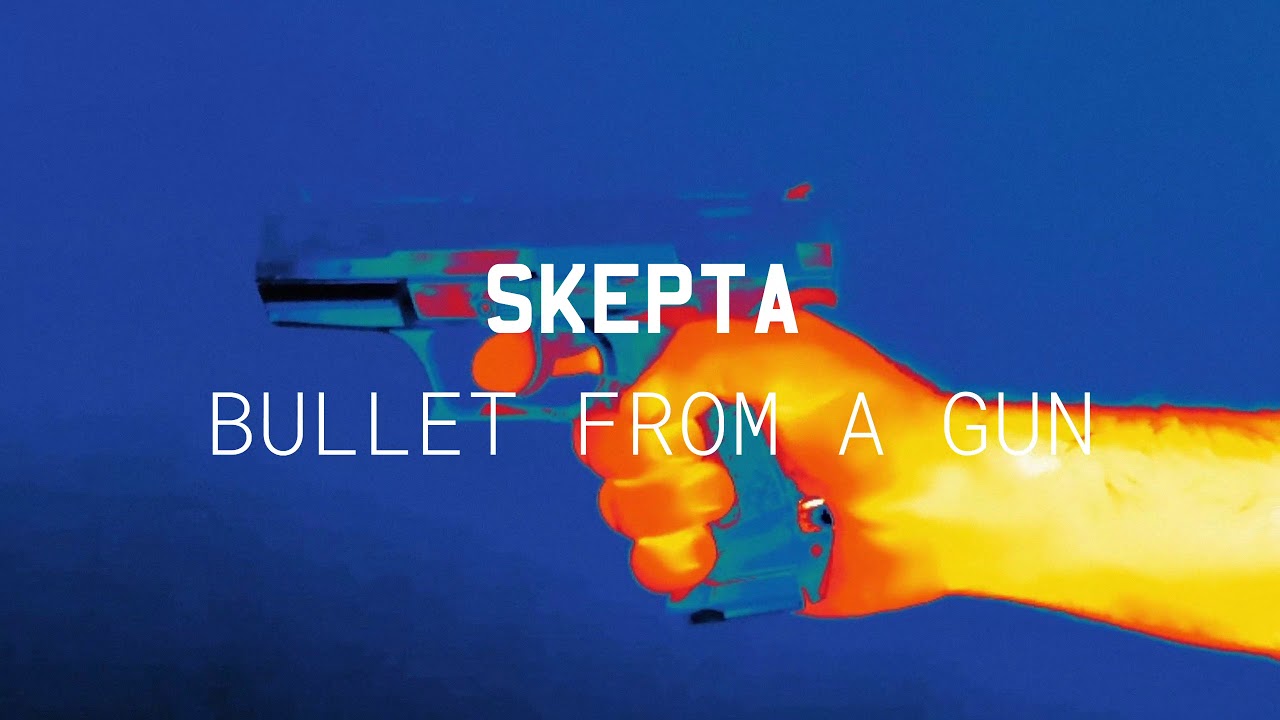 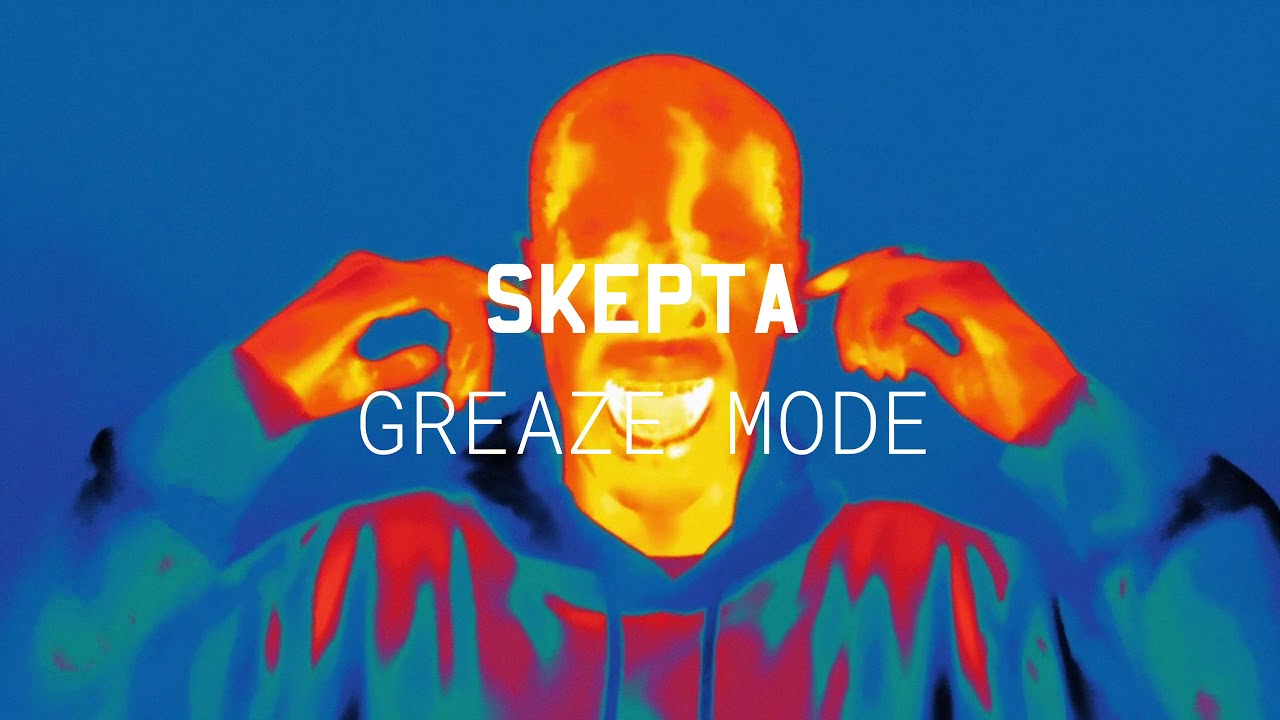 Liking the production on both tracks, especially the first