Is the least sexy drink

Put a dash in your tea and it just does nothing but bring the temperature down a bit. Pointless thing for the science nerds to have invented

I know it’s probably dreadful for the old ticker, but the odd bowl of cereal with cold sterilised milk - ooooft.

(before I became an oat milk wanker)

Sometimes only have full fat at work (school) and it’s not good in tea. Would take it over skimmed though and the coffee drinkers rejoice.

Semi-skimmed is better in brews, imho. Blue top for cereal and porridge, etc.

I fanny about with milk alternatives, and some of the sweetened ones are nice enough, but probably the sickest I’ve ever felt is seeing some oily oat or nut milk in a brew. Disgusting.

Skimmed is fine once you get used to it.

Been using it for years now.

My food opinion thread today was gonna be milk 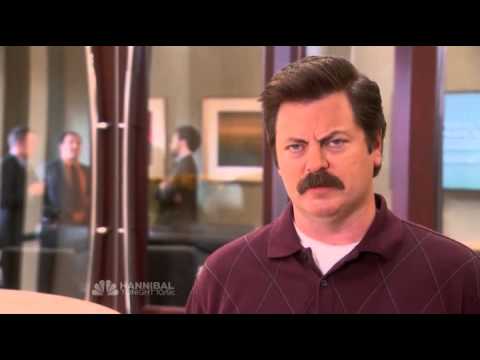 I tried skimmed milk, but I think the difference in a brew between skimmed and semi is about fifteen calories. You burn five calories a minute just being on your feet. It’s not worth the misery.

I’ll tell you what pisses me off even more than skimmed, that 2% stuff. Who the fuck is so precious that they need a mid-point between semi-skimmed and skimmed. The true snowflakes IMO

the only one that’s worked properly in drinks for me

Our new Oat Barista Blend steams beautifully, perfectly pairs with coffee, and tastes great by itself. It has no added sugar and is made with whole rolled oats.

I can only apologise

Please don’t, I’ve got another good one up my sleeve.