Looking forward to reading this tomorrow.

Thank christ I’m not the only one who thought that. Not a clue about this sound Bitter Sweet Symphony stuff that it has been likened to.

I’m enjoying this a lot. Bit of a change in direction.

Really like this, enjoying the woozy strings - you can hear the Mica Levi influence she was talking about.

Fuck sake thought we were on here. I wonder what has happened?

Nuts innit. Listened to downhill lullaby about a billion times tho

Think she’s mentioned lockdown causing a delay to further releases as well as health issues that have caused there to be such a long wait since the last album.

before she released a more ‘produced’ (more lumbering imho) version of You’re Not The One, which is the mix on the album, there was a demo of it which was less shiny and infinitely better. i never enjoy the song as much as i should do because i know that this superior demo version exists, but i cannot find it anywhere on the internet, not even proof that it ever existed. but i KNOW it did. am i going mad?? does anyone else remember it?? can anyone else find it?? someone in a comments section on a YouTube video mentioned a ‘raw original’ but the audio on that video is exactly the same as the album cut…

Fuck sake thought we were on here.

Got to be honest I didn’t know there was a demo of You’re Not The One. I do remember the leak of Dev Hynes demo of Everything Is Embarrassing that kicked up a massive stink.

Try soundcloud or popjustice forum maybe? I’ll try and have a look around in a bit.

Is it this one? Just found a website that seems to have everything and this is the only version that’s mentioned? 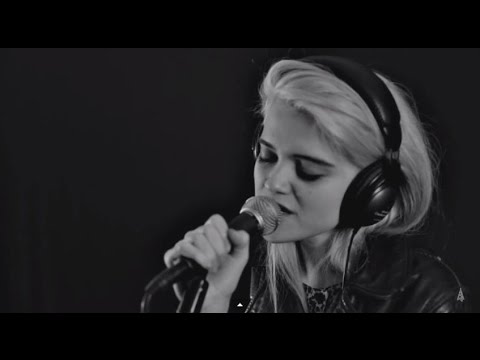 I’m pretty sure it isn’t, but that’s much more like the version I remember hearing and it’s a damn fine substitute if I can’t ever find the original!

This one? This is going to be night now isn’t it

It’s the last one!! Yes!!! (Although I like the second one too - the drums being louder works nicely)

Superb work. Thank you so much @Roughyed for wasting your evening chasing Sky Ferreira demos around the internet!!

I was worried this was going to be a situation like I had in the past with Celebrity Skin by Hole and Show Girl by the Auteurs where - pre-Spotify - I’d accidentally downloaded a dodgy cover version instead of the original (although the cover of Showgirl is lovely, in a sort of zonked out Spanish accented way)

I think that 2nd one is an actual take because the file is called ref2a or something.

Sky Ferreira has shared a previously unreleased cover of David Bowie’s ‘All The Madmen’ – scroll down the page to listen to it now.