She’s on the Primavera line up. I love these lists. Not even an attempt to justify their picks this year either. What mbv record exactly? Number 10 is the fucking Wrens despite the fact that half the songs from it, 18 years of work, were acrimoniously released as a solo project a couple of weeks ago 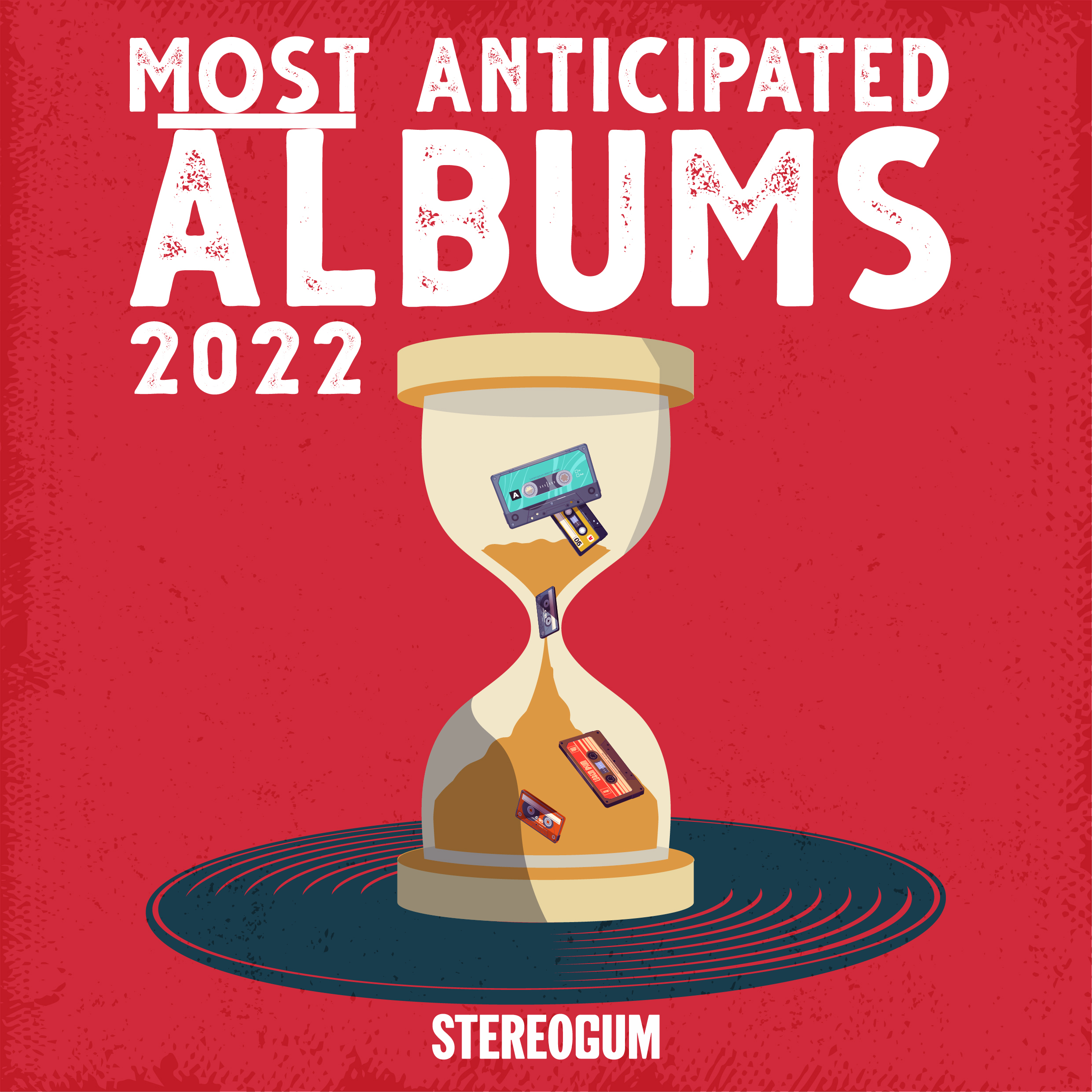 Our retrospective coverage of 2021 is complete — at least until 2031 😉 — and it’s time to look ahead to the 2022 release calendar. That’s right, Stereogum’s annual list of anticipated albums is here.

I feel like these lists have to be troll jobs by this point. There’s always a few actual albums with dates and titles, then a diarrhea list of speculation, why nots, and wouldn’t it be nice.

The NME posting “news” pieces about it has got to mean something right? RIGHT? 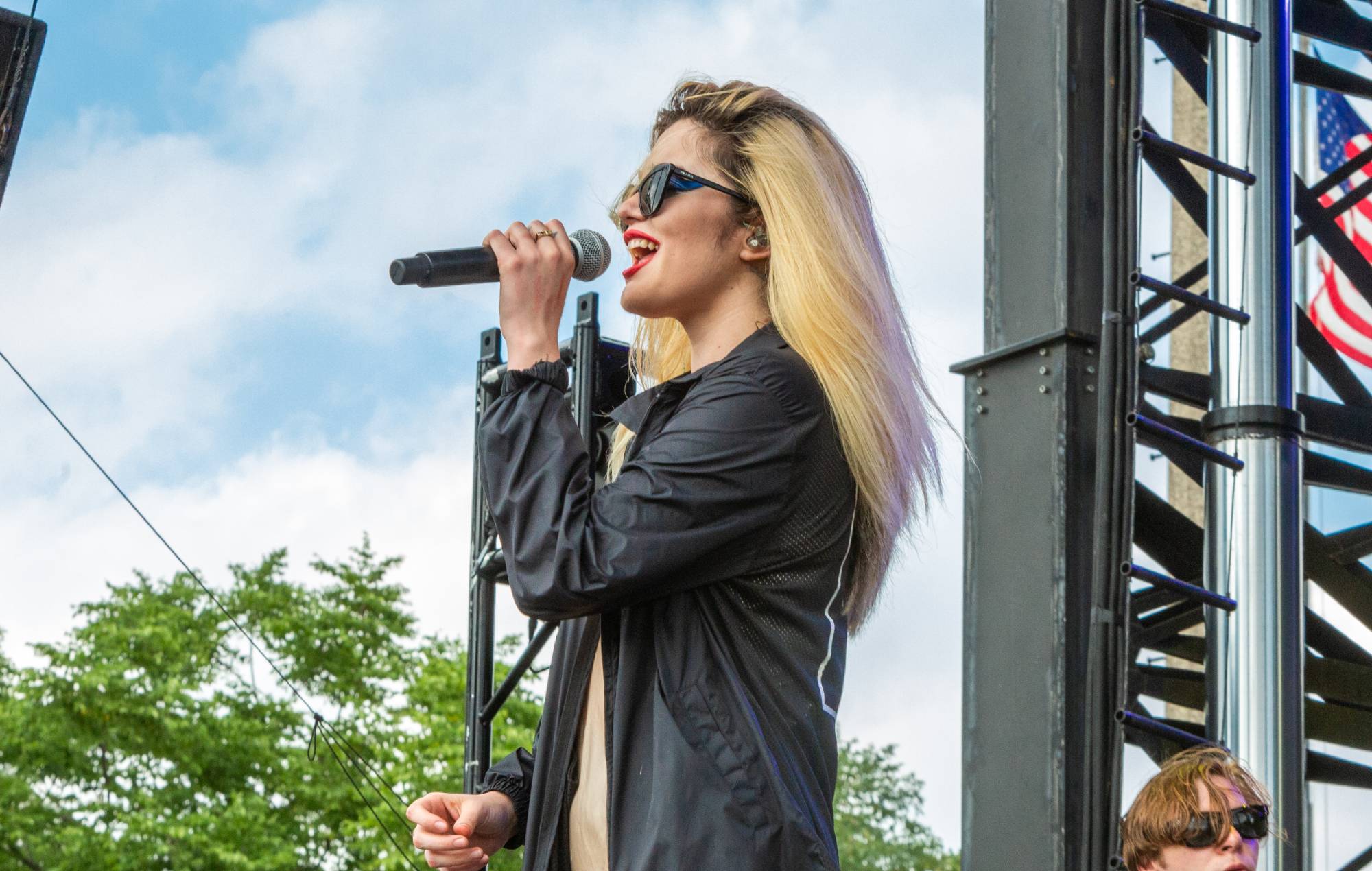 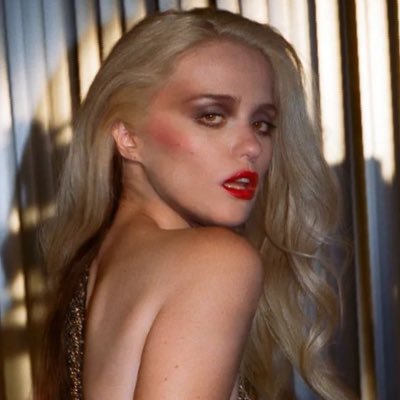 @SkyFUpdates
Sky Ferreira will be performing at Southbank Centre in London this June! https://t.co/m3G6ne27y5 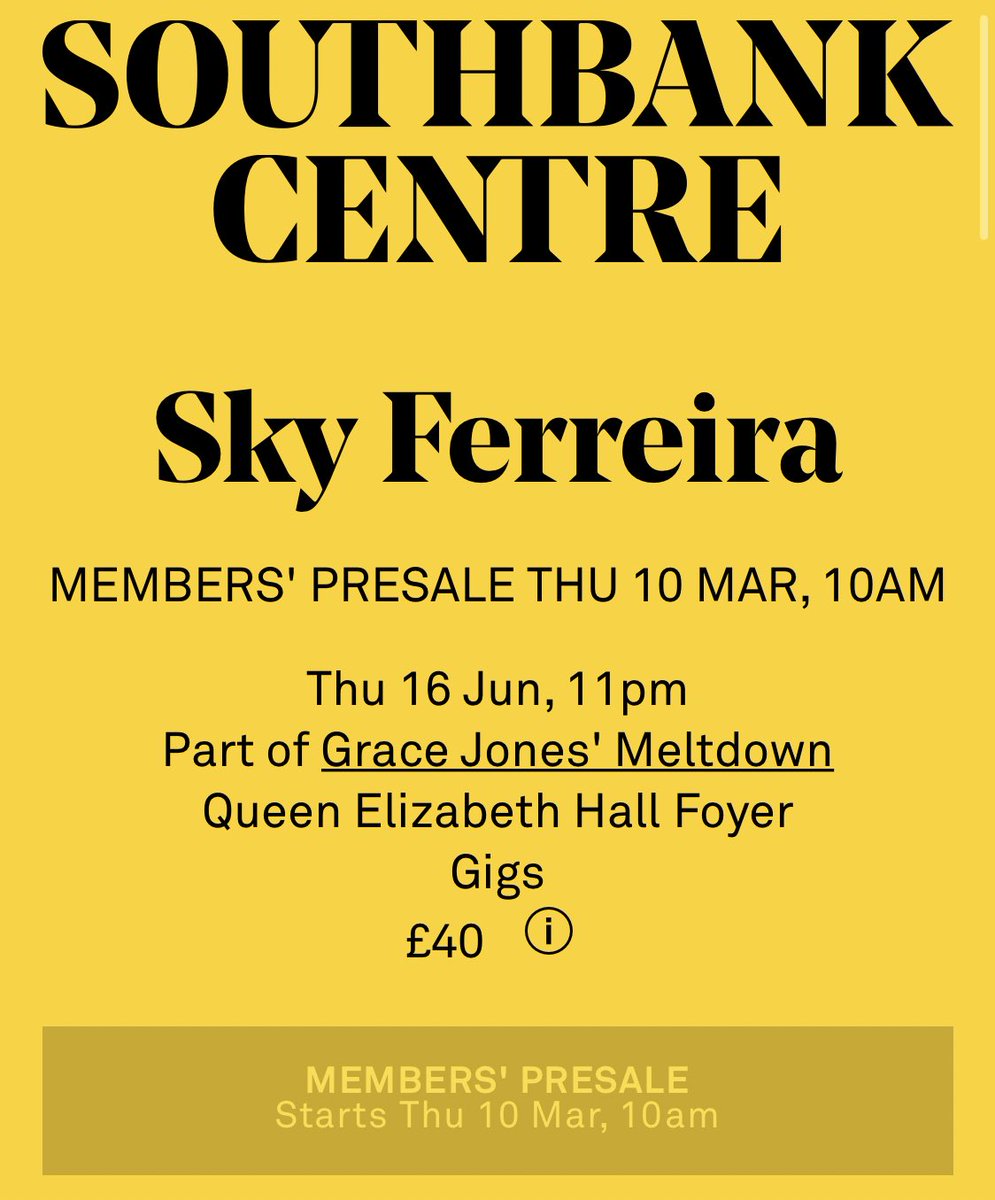 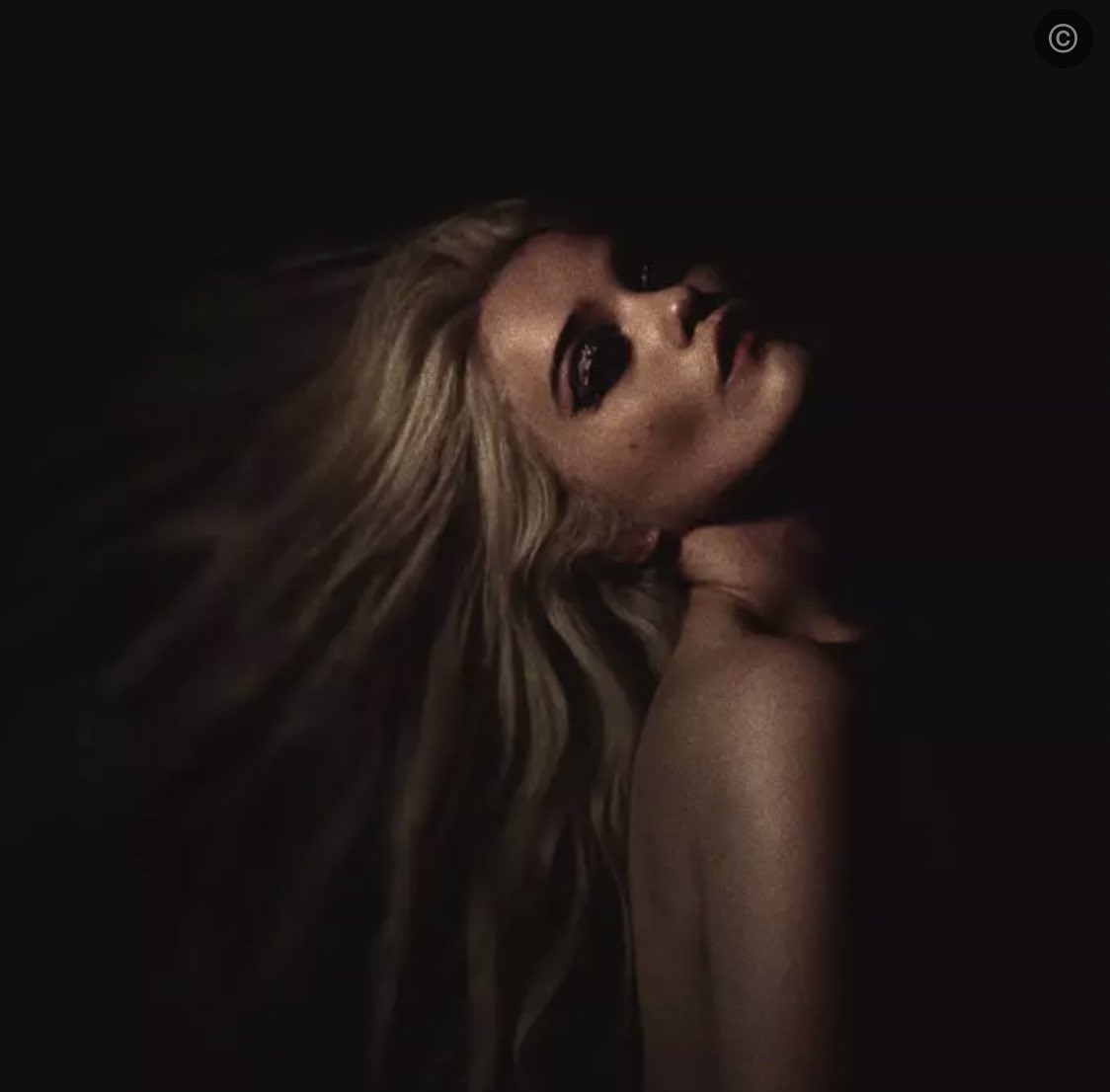 never got the SF love, completely passed me by (not hating, just confused)

And its at 11pm, and in the foyer. Some weird scheduling.

as far as i’m aware i went to her last london gig, it was about £10 a ticket and at OSLO. not even sure it sold out. she’s done literally nothing since ha. odd how things work.

Seriously tho £40, that is absolutely ridiculous. She released one album and one EP, she’s not really known to a wider audience, she’s not even had a big single or anything like that. I know that times have changed and inflation is a real thing rn but Taylor Swift tickets were £50 back in 2015 at the height of her 1989 world supremacy (when she’d been a household name for like 6 years). What is going on!!

What is going on!!

This is also the most recent in a long line of pop artists with extremely die-hard gay and queer fanbases pricing things higher than they need to be because they know their fanbase will simply eat anything up, but that’s a conversation for another time that goes much deeper than just this one particular show.

I don’t know exactly how these things work (like who has most say in this kind of thing, promoter or artist or whoever) but I’d imagine the fact that Sky doesn’t seem like she’ll be doing an actual tour plays into it. By which I mean she has one gig and has to recoup all expenses involved through that.

I don’t expect that they would be much cheaper if she was doing a full UK tour, but that must be a factor in it.

(I would love it if she did do a full tour, but the extremely few dates she’s done in recent years doesn’t bode well for that, and I know she’s mentioned health problems as limiting her activity in the past).

40 quid is just how much gigs cost now.

What about gigs in foyers?

What’s the definition of “masochism”? Getting your hopes up every time there’s a new post in the Sky Ferreira thread that the new album has been released.

This thread’s been going so long I’m sure multiple versions of this joke (ahem) have already been made.

I absolutely adored that album, and still do, but completely agree with you. I remember seeing her early in the day at Field Day a while after the album had been released and the crowd was tiny and mostly uninterested. The difference to how much hype there is around her now is astonishing.

Totally uneducated guess here but makes me think of certain acts (looking at you Phoenix) who land a big management/PR contract with a company who seem to be really great at getting hype out of nowhere and demanding huge fees for appearances, playing big venues and headlining festivals.

I always thought Sky Ferreira was a bit of a cult act as well. I know she’s been in a few films/TV series but they’ve been pretty indie too.