Why did they bother? Who needs more antonyms from Carrie?

Enjoyed their selections on this 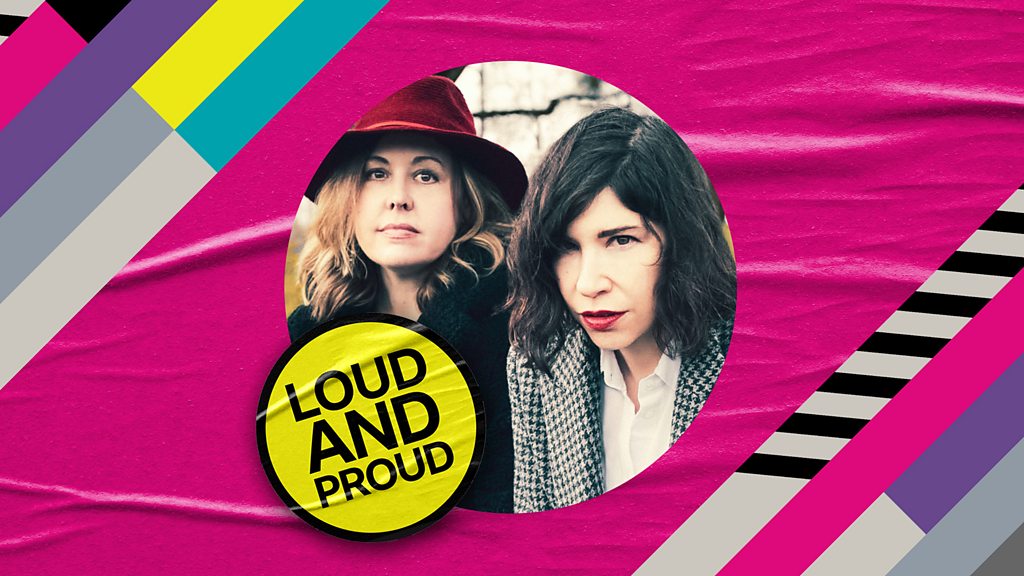 Sleater-Kinney present as part of 6 Music's Loud and Proud season.

It’s good that, kinda reminds me of Jenny Lewis’s last album. Really like Worry With Me, thought the next one was a bit meh, but this is nice. Gonna be a pretty mellow album isn’t it.

This is … actually quite good? Maybe my expectations were at rock bottom after TCWH but I am really enjoying it.

Some of the songs feel a little undercooked and the production is not as raw as their best stuff, but the basic elements are there.

Sounds good musically (the drumming is fine - sob)
No absolute lyrical clangers like the last one but I still think they’ve lost the lyrical edge they once had: there are some very obvious rhymes and empty sloganeering in places which is a shame cos I would once have had them right near the top of rock lyricists. Nothing terrible but just not as great as they used to be.

Waiting on a pre-order from Norman Records. Good to hear decent first impressions.

The sum of their singles sounds a lot better together. I don’t think it’ll be one of my most played s-k albums but they definitely sound a lot more comfortable which makes for a better album imo. 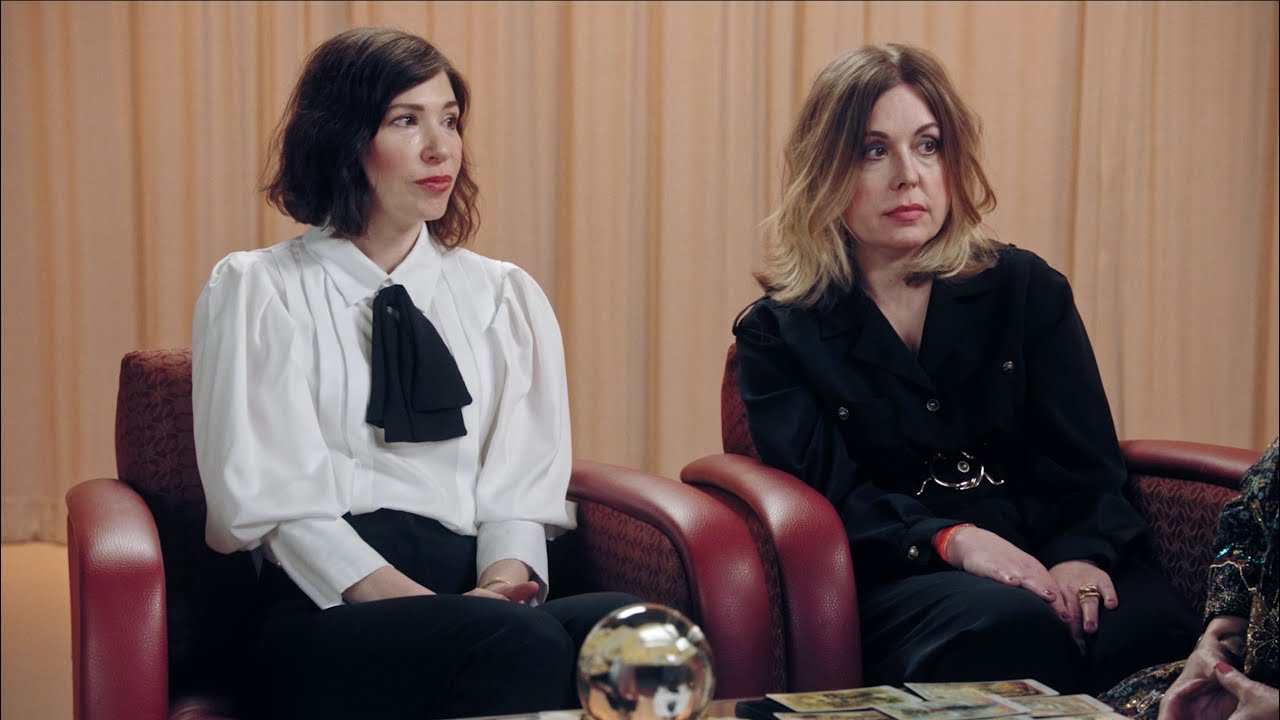 i’m hate-watching this but i really should stop

Can’t see myself sticking with this for many listens. The instrumental bits and production are fine, but the lyrics seem clunky at best, and Carrie’s having an absolute shocker with her vocals. Not really interested in listening to songs about how people dared not to enjoy the last album.

Yeah feels like a pretty average album overall for them, not a bad one by any means, and works better as a whole.

I think they should have just dropped it in a surprise drop like Radiohead and had no singles to be honest.

overall the first half of the album didn’t do loads for me (haven’t got to the rest yet) but Method is really great - has some slink and some swagger to it, which is exactly what all their best tracks had in spades

Weirdly, no Sleater-Kinney songs will play on my Spotify any more. Maybe the universe sending me a hint to find a new favourite.

Nicked from the gigs thread 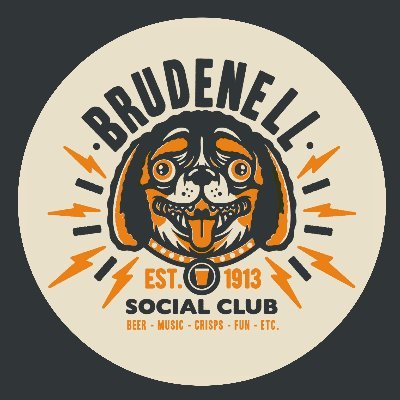 @Nath_Brudenell
The legendary@JonSpencerHITs and his new band The HITmakers are here this June. 🤩 The new band features members of@TheeQuasi which means that support will also be from QUASI! 🤯 Tickets on-sale this Friday at 10am. ⏰ ➡️ bit.ly/JSATH-Lds https://t.co/87jGKA8odD 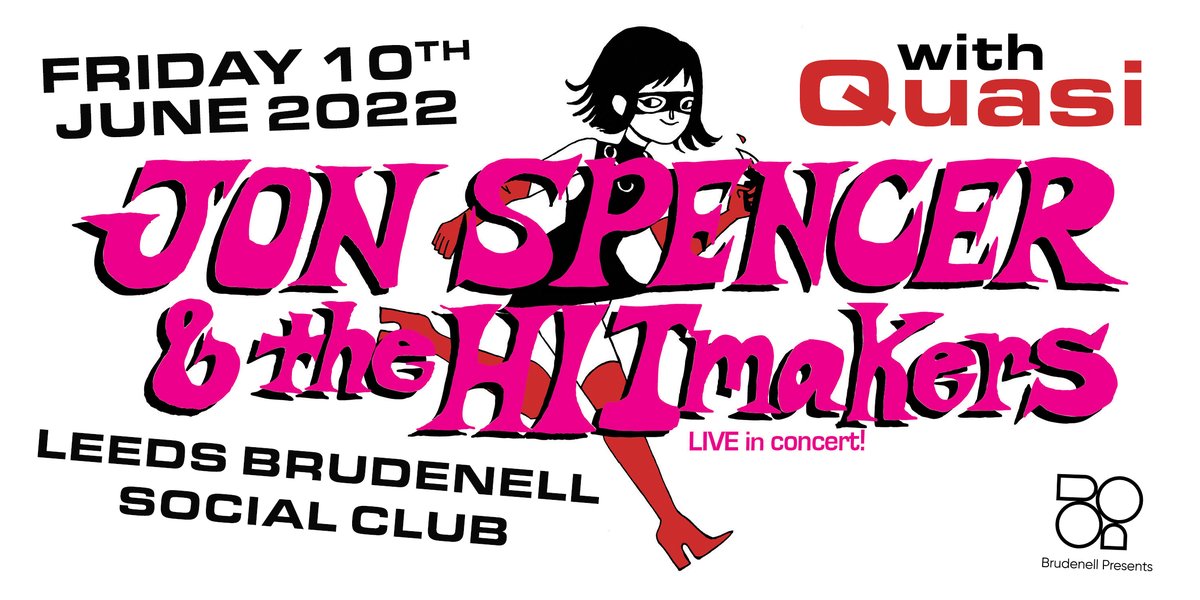 Quasi support and I assume Janet playing drums for Spencer too

She is indeed. Pretty excited about it. Sam and Janet backing Jon Spencer will be amazing - expecting lots of fuzz organ and ridiculous fills.

I put on the last album the other day. Even laying aside the bad taste around Janet’s departure I don’t think she could have lifted much. It’s not their worst (thanks to the Centre Must Hold or whatever) but it’s definitely down in the bottom of the pile. I guess it’s sign of their general quality as a band that I didn’t turn it off even if it is that poor.

@Sleater_Kinney
Tomorrow is the 25th anniversary of Dig Me Out! This was a life-changing era, where rock n’ roll, poetry and the female experience fused in a tiny studio in Seattle. Still so proud of this record, and the ways it touched people. In honor, we have a big announcement coming... https://t.co/tuVbbRwTEl