Anyone looking forward to the new album?

Going off the one listen, it’s another cracker. That’s 4/4 for them.

Really like their second one, that’s the best of the first three I reckon. Will give this new one a decent try but I definitely thought that the last one was retreading ideas already done.

One of those weird bands that I either think are absolutely great or complete shite depending on what mood I’m in.

Haven’t listened to the new one yet.

Interesting, haven’t been crazy about the songs I’ve heard off the new one. Not sure they’ll ever get close to Treats again either way.

That’s interesting, because general sentiment seemed to be it was a bit weak after Treats. I still like it but have it half a star lower than 1 and 3 (and potentially the new one).

I can see people having that kind of feeling about them. theyve got a love em or hate em sound, so not surprising that someone might live em one minute and hate em the next

absolutely nothing in it between first and third albums to my ears.

The new one’s maybe a bit more pop, in the sense that a bit more work has gone into songwriting and it’s a bit more vocal driven. It borders on En Vogue’s Free Your Mind territory at points.

Not heard the new one yet, but the Dome show on Thursday was great fun. 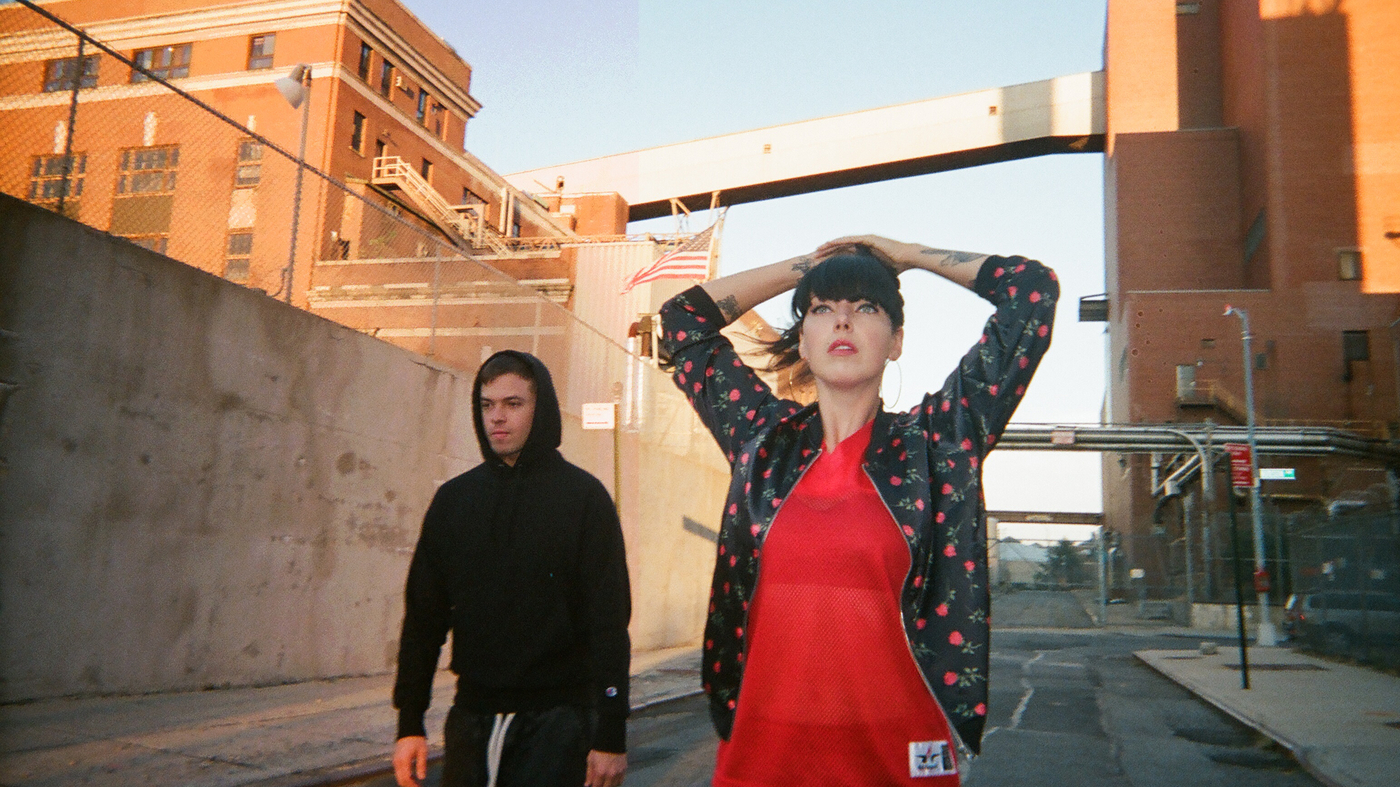 The duo's fourth album is a testament to the power of a celebration gone weird, with chopped-up and resequenced hooks working as the raw material for a scathing, fragmentary kind of pop.

Yeah I’m not sure quite how it ended up this way because I thought Reign Of Terror was just okay at the time but I’ve kept going back to it and now it’s a solid 5/5 for me. It’s also pretty hard for me to not associate it with some good memories too. Strange how that works. Can’t believe it was released over four years ago!

Just had a first listen to the new one and I liked it a fair bit. Definitely all over the place, with a lot of the songs not really sticking together as an album. But I like that it’s more varied than their previous stuff and there’s a lot of ideas in there. Too early to say just yet but my gut instinct is that it’s not as good as ROT but better than the other two.

Also I think the songwriting in general is better on ROT and dialling back the production of Treats really helped.

Just when you thought they couldn’t get any better…

It borders on En Vogue’s Free Your Mind territory at points.

I’m probably at the point of Sleigh Bells > Trembling Bells these days.

I quite like some tracks (Crucible, Baptism of Fire especially) but not sure how I feel about it overall

I reckon it’s a great album, but I think this might be the end of them. They don’t seem to have recaptured the listening public’s imagination

was just listening to this at lunch, as it happens. It’s ok, but i agree with the disjointedness of it, in so much as it makes it harder to enjoy/get into. at times it’;s really good though.