I feel weird about music that seemed like ‘the future’ to me for so long actually being very very old and in the past.

And I still tend to think of Slint as young kids but I guess they were in their 20s even then.

Steve these headphones are fucked up

AND HAVE BEEN FOR THIRTY YEARS

Who gives a shit maaaaan 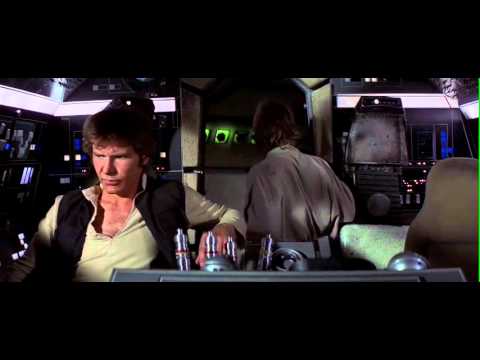 That’s a great doc. It’s a shame it didn’t get a wider release beyond the Spiderland reissue and a coupla screenings because it’s a really interesting story, even for people with no interest in Slint / Louisville post-hardcore

When I fancy a Slint fix it’s very hard to look beyond Spiderland or the EP. Kind of neglect Tweez, even though I do like it.

That gig at Koko was brilliant.

They were amazing at Albert Hall a few years back. Even if it was the coldest gig I’ve ever been to.

Ah the Tweez EP before their one and only album Spiderland

The Slint EP is still my favourite thing.

However, was just reading about it and it was recorded around the same time it seems. If that’s true is there a chance someone could master Tweez again so it doesn’t sound like it was recorded in a tin can? The sound quality on the EP is blinding.