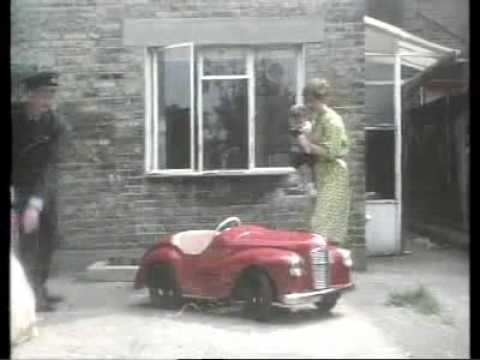 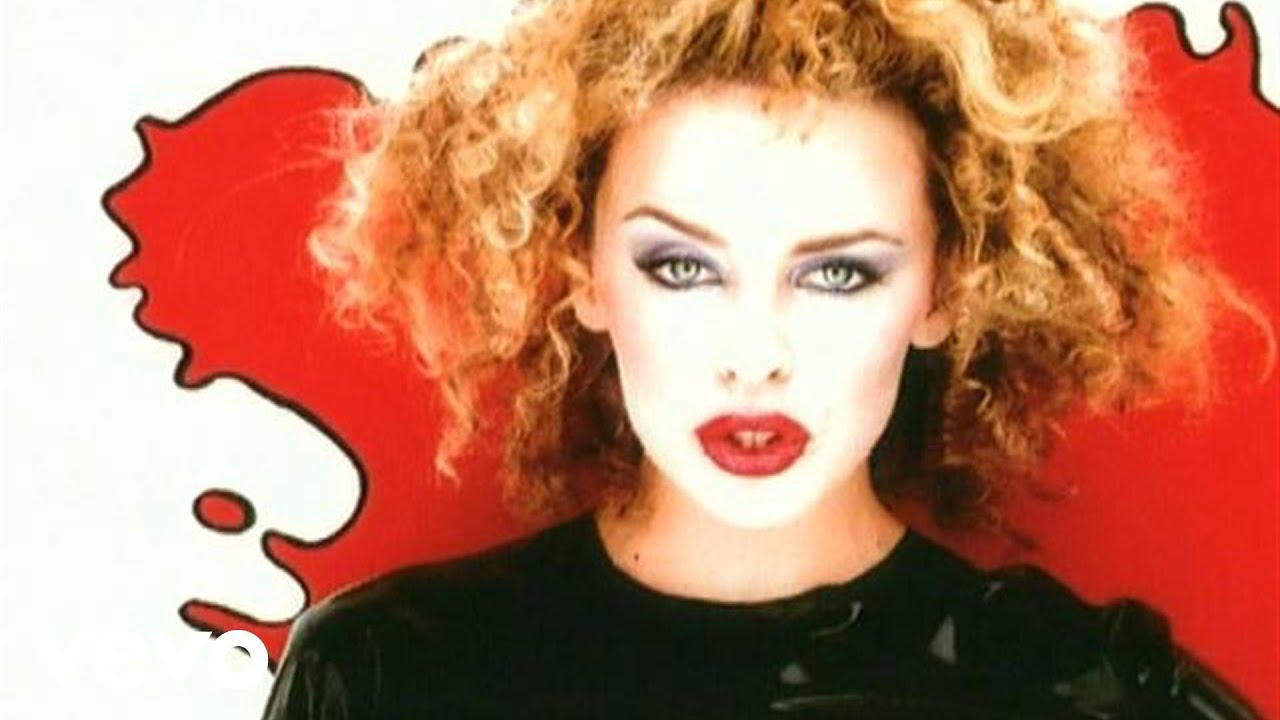 Edward Barton’s It’s a Fine Day sampled on Confide in Me. Think he took her to court to get the credit for it, and was later listed as the songwriter.

Has anyone ever had to do a poo sample?

I did once for a medical testing programme. It was grim. They give you a kit with a plastic bag to line your toilet then a little tube with a scoop. I opted to just use the scoop and catch a bit on the way out.

Still got £15 for that little nugget.

EDIT: did not get on the programme because cannabis.

I wasn’t slow to realise this sample. I redact my post.

(I pretended I thought it was about medical samples - top banter 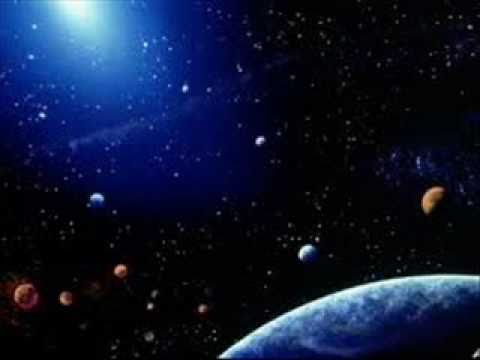 was a sample from this 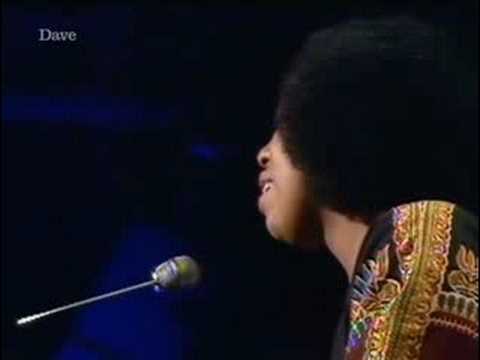 (and also I thought that it was a song by either Orbital or The Orb, and not Way Out West)

Weird you should mention Orbital as they also sampled the Fine Day track I posted up thread!

what was the first ever sample?

I always assumed sampling (as we know it) started at the New York block parties in the 70s, so guess it would have been something to do with Grandmaster Flash maybe…?

bet it’s some novelty kids record from the 40s/50s

That was just turntables and loop tapes though. Actual samplers were well pricey at that time. Only rich people like Kate Bush and Peter Gabriel could afford things like Fairlights

I suppose it depends how you define sampling really. A Melatron is kind of a sampler

yeah those are pretty cool

That was just turntables and loop tapes though

I was thinking about starting a thread of songs that give a nod to other songs, not necessarily sampling them as such.

Like the bit in Come On! Feel the Illinoise! etc that has the Close To Me by the Cure towards the end.

Or the end of Silkworm’s Raised by Tigers that uses the riff from In The Mouth a Desert by Pavement.

Cromagnon were using them on their album released in 1969;

Cromagnon was an American experimental music band that was active during the late 1960s. Led by multi-instrumentalist singer-songwriters Austin Grasmere and Brian Elliot, the band's only release was the album Orgasm in 1969, which was later reissued as Cave Rock. They are said to have foreshadowed the rise of noise rock, no wave, industrial and industrial rock. While the band was not commercially notable or successful, Pitchfork Media ranked their song "Caledonia", later covered by the Japa Their...

The album’s a really interesting listen even if a lot of it is rubbish, just because of how ahead of their time they were.