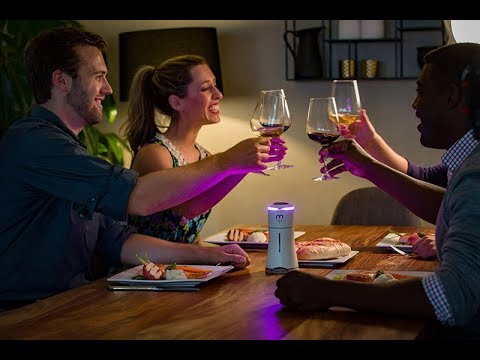 FINALLY i can use an app to season my food

what a time to be alive

This is a piss take, right? Am I being really stupid?

A bit disappointed that you have to actually shake out the salt yourself. I was hoping that it would spray some out in the vague direction of your plate.

someone is being really stupid anyway

just think of all the dinner parties you could have where you all sit around and talk about how you need an app to put salt on your dinner! tremendous bants. and it’s got a light!!1! 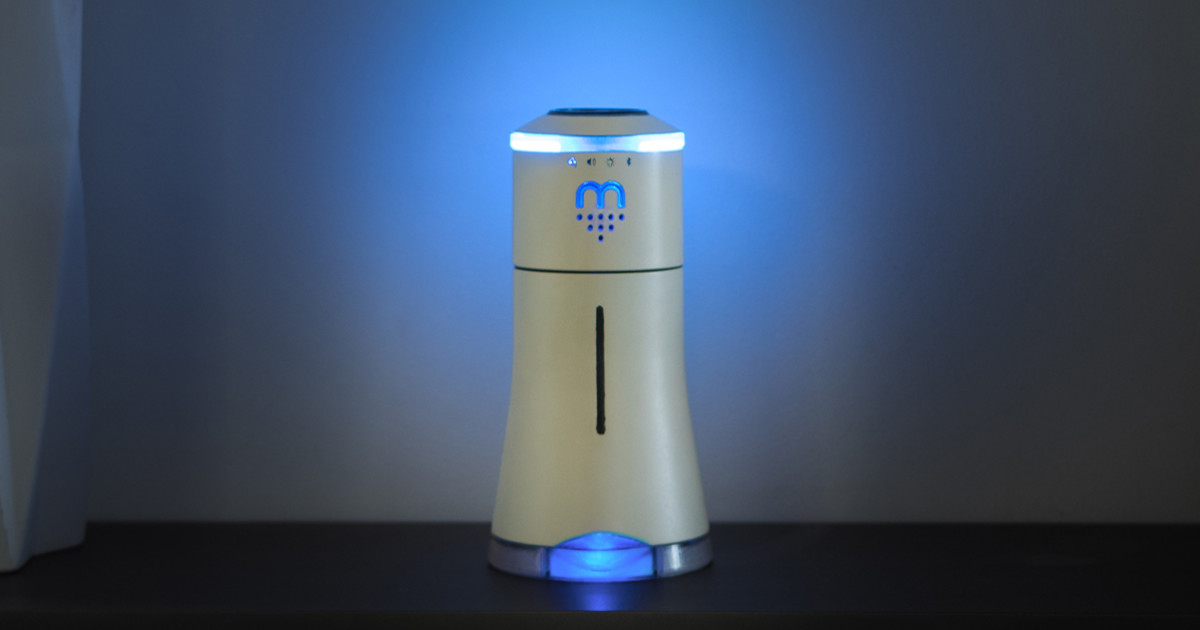 Track your salt intake, stream your favorite music and set the dining ambiance with mood lighting! | Check out 'SMALT: The World's First Interactive Centerpiece' on Indiegogo.

I could give one to each person at the dinner party

it’s worth watching that until the end

It doesn’t even grind the salt.

got a mood light though

I love how the alexa connection is sold as a helping hand in the kitchen. I’ve lost count of the number of meals I’ve ruined because I’ve not had the time to get half a teaspoon of salt.

As if you measure out the salt needed for a meal anyway.

not interested in tracking your sodium intake with a graph then

I didn’t say that.

But the app will only track what that lamp has dispensed. It won’t know what else you’ve eaten or how much of the dispensed salt made it onto your plate and in your gob. Loads easier to just track it yourself if you’re that bothered.