Moving house soon and wondering what experiences people have had with smart stuff for their home. Nest, smart speakers, those doorbells that show you who’s there, etc. What have you guys picked up that’s changed your life, and what stuff was a waste of time and something to avoid?

I’m a bit of a sucker for stuff like this and the heating stuff like Nest look cool, but also worried that a lot of it is still gimmicky and not really worth the time or money

There was sort of an old thread on this and saw smart bulbs were a popular shout, although my parents had one and just seemed like they sacrificed being able to actually use a proper dimmer switch without gaining anything substantial? How smart is your home?

Pleased with my Ring doorbell. Don’t really have anything else smart though

Got a few smart plugs that are really really handy and fairly cheap. You can set up a wee schedule for like switching on lamps or giving a room a blast of an air freshener or wax melt thingy every day.

Got a ring doorbell as a present and it’s extremely inessential.

Also got Alexa as a present but I don’t really like doing voice commands out loud as I feel like a right plank and also the Scottish accent is still an issue to an extent on every voice command thing ever. Mainly use it as a speaker for music in the kitchen.

Sort of want some of this stuff but have a dual thermostat house (upstairs and downstairs) so it would be 2x the cost.

Do fancy some smart lightbulbs though.

I thought I would be massively into this but I think we are too early into the technology for it to be really worthwhile. Smart TVs are good though. The whole smart appliance thing feels a bit pierce brosnan murder house 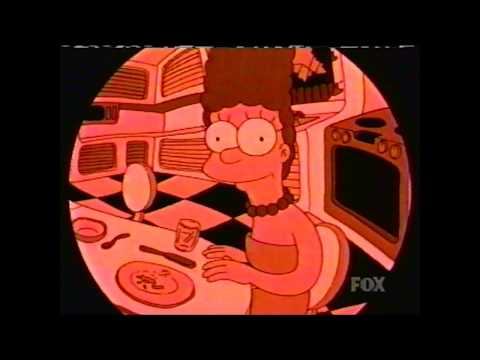 I have no experience with them at all. Don’t really feel that I would have any need apart from the things where you can turn your heating on remotely. I’m sure some people will have uses and benefit from stuff like this but I imagine a lot of people are following trends and paying for solutions to problems that don’t really exist for them. Maybe I’m just a stick in the mud though and will reluctantly get on board with it all 5-10 years after everyone else.

I recommend you don’t.

Guy at work has an app on his phone that lets him check how much energy his solar panels have generated that day.

Other than that, our house is pretty much the opposite of smart. I regularly have to walk down three flights of stairs to collect a takeaway because somebody else has double locked the front door.

not keen on the doorbells cause nobody turns off the sound and you hear the ring outside of the house as well as inside and it really annoys me. this too 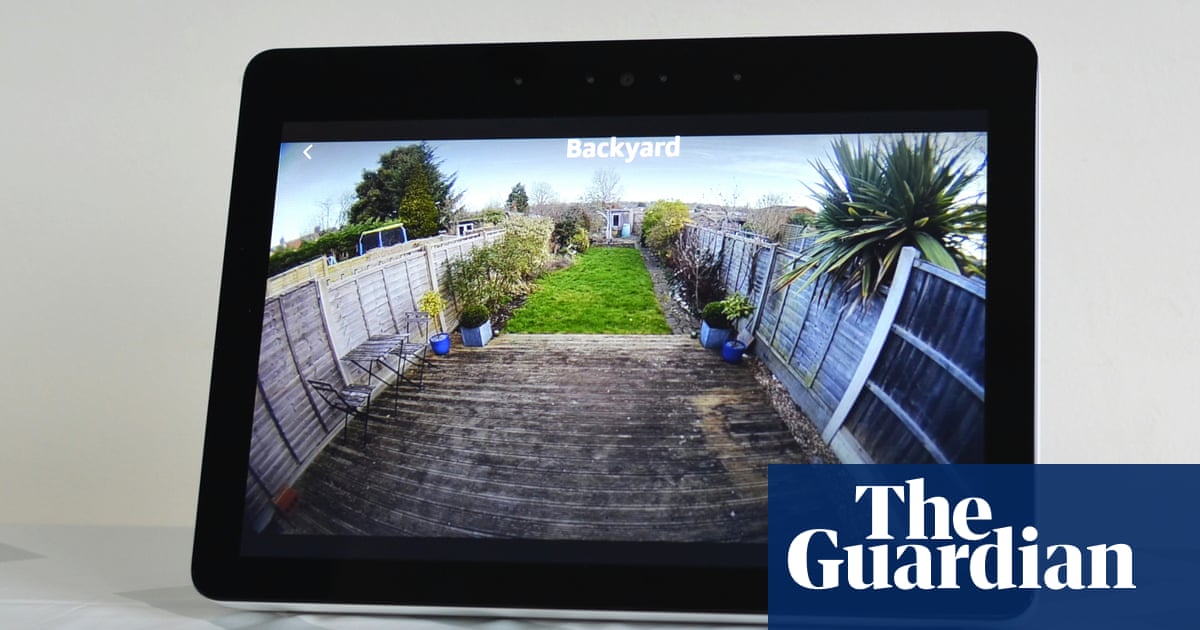 Amazon's doorbell camera Ring is working with police – and controlling what...

There’s no need to let Google know when you’re home or not just so you can see if someone messed with the thermostat while you’re out at work or whatever.

Just bumping this as we need a doorbell.

Strongly considering a Google one as it’ll integrate with all our Google Home stuff, and we need the security as the area we’re moved into isn’t the best. With that in mind though, are they easy to nick – even the wired in ones?

Battery one is cheaper but apparently very easy to remove.