This made me really sad 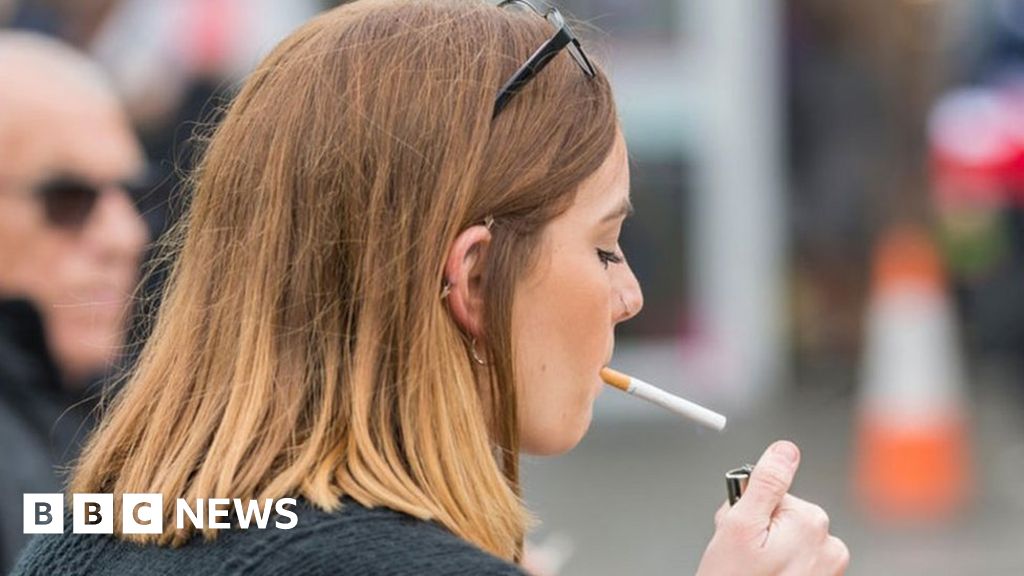 Who are the smokers that haven't quit?

While average smoking rates have plummeted, some groups have been left behind.

25% of pregnant women in Blackpool smoke

I used to smoke, but I’ve given up

I’ve put an SSP in the title, hope that’s ok.

I have become quite good at not smoking when I’m not drinking. I’m still fucking awful for it when I’ve had a couple, especially when it’s beer garden/Park beers weather

In my little bubble, hardly anyone smokes. I can probably count the smokers I know on one hand. In my head, before I read that article, Britain was becoming mostly smoke free. Undoubtedly naivety on my part, but I hadn’t even considered that so many people were still smoking, let alone who they were.

I am the git who only smokes when he’s a bit pissed. I am sorry though, and I do at least buy my own.

Love a good cigarette, I do. Ideally will quit in the next year. I’ve gone a month or two without a few times recently and it’s amazing how much better you get - and I’m maybe smoking 2 a day

yeah truth be told I only smoke when pissed or very, very cold
any other stuff pure/sans tobacco

Everyone smokes in my old job and my Saturday job. It’s the only time to get out of the heat and not get too hot. I don’t smoke but I go stand with them.

It’s a bit of a pot luck though, sometimes get lumped with some pure git

I can’t do stuff sans tobacco. I need that little tickle of tobacco smoke on the back of the throat. It’s a weird psychological crutch but I just can’t seem to get over it. Which is a shame as I’d probably be able to go tobacco free without it.

Better than being inside at a shite uni club night though. Did 90% of my best flirting in smoking areas on dreadful student nights I reckon

Only really smoke at festivals etc. and I think that’s cause you have to buy those fucking massive packets now, and you ain’t getting through one of them on joints alone. Means that everyone knows to get free fags off me tho.
Anyway if I’m not a few beers in the smell of em makes me wanna gip.

Dunno how anyone affords a decent taylor made habit anymore. Cheapest 20 in Tescos these days is Lamberts or Sovereign which are £8.70! Always hated Lamberts, fucking rank.

(Probably all get some dodgy imports tbf).

Reckon I probably smoke somewhere between 50-100 a year now, concentrated into half a dozen nights out.

No inclination to smoke at any other time.

Think I’m ok with that.

I really struggle not to smoke and drink - it’s partly just the 2 are so strongly linked for me, partly a kind of social anxiety - I like to have something I can do, and an excuse to go somewhere else for a bit. Plus smoking can be a handy social lubricant to chatting with strangers that can be very enjoyable.

BUT the new rules stopping sales of packets of 10/ those small packets of tobacco means I have to buy far more than I need and I end up smoking in the daytime too.

Anyway - I don’t have any tobacco right now and hopefully I’ll be able to go a while without having any cos it’s daft.