Snail Mail are back

with a really nice song which is enjoyable. Album due in Nov 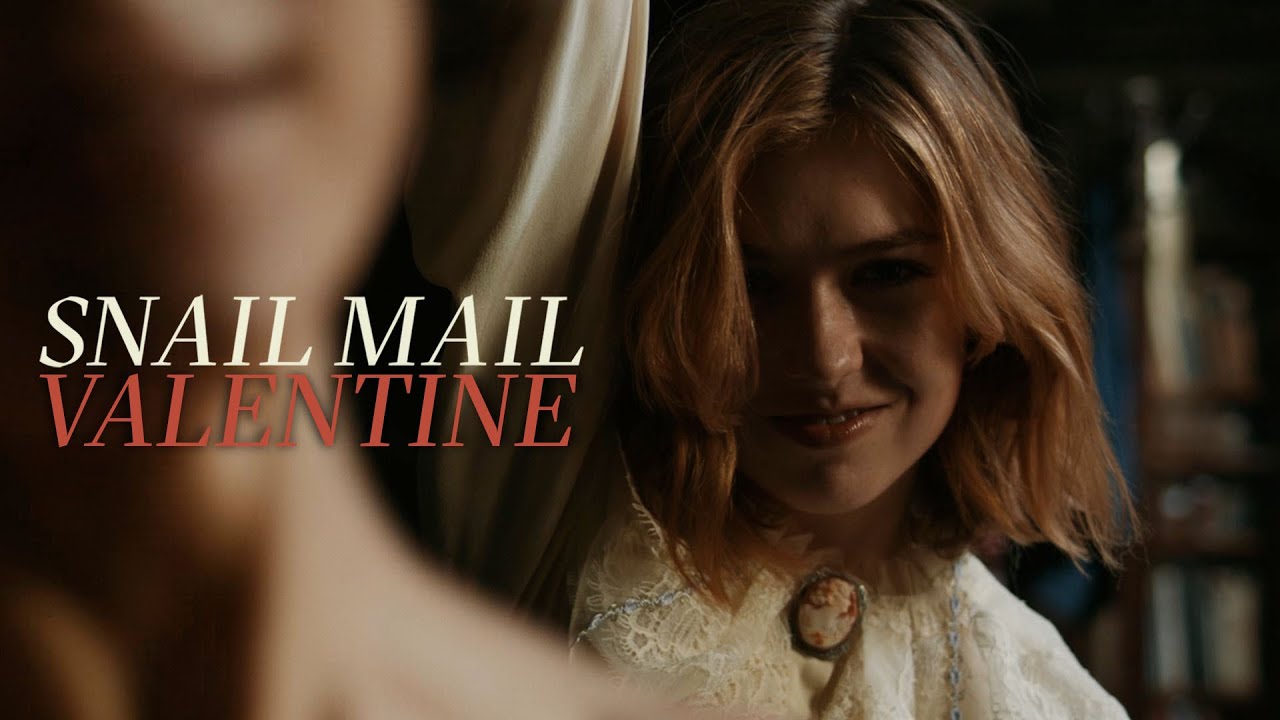 Very pleased they’re back, I thought they might have disappeared without a trace

Last record was one of my favourite of the last few years. This track is a belter!

That is excellent. High hopes for the album, the first one is brilliant.

Really glad they’re back and agree with Piwi, their last LP was great (Lush pictured) I wasn’t sure they were still going as I hadn’t heard much about them in the last three years - the new LP was a cool surprise. 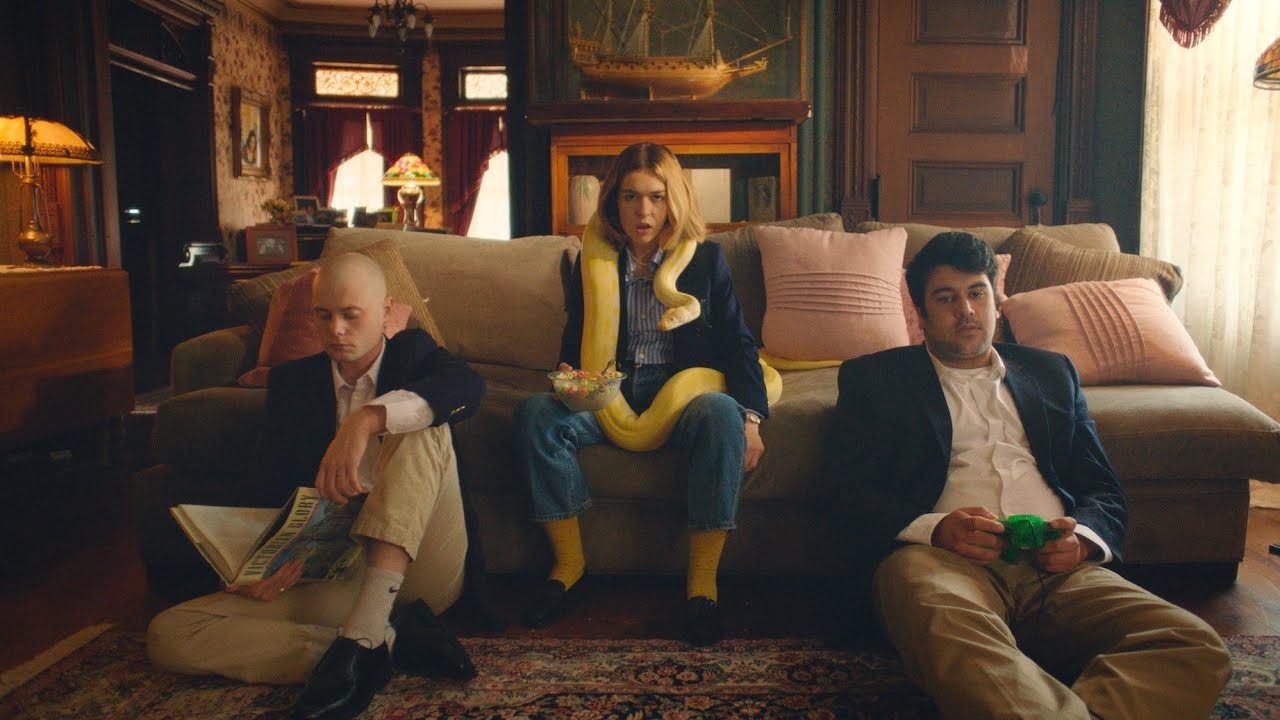 , but when the guitar kicked in I was like

But I’m prepared to give their new album some time regardless, since Lush was such a slow burner for me. Didn’t get the hype at first - it just sounded like run-of-the-mill indie to me, until one day many months later it finally clicked.

It’s such a well-paced album, and I love the fact that it’s circular too, ending back at the same fragile declarations of devotion that it started with.

Never been a huge fan (don’t get on that well with her voice, and preferred other similar bands who seemed to get unfairly underrated imho) but this is great. Got it looping already, pretty addictive beat

preferred other similar bands who seemed to get unfairly underrated imho

not to do the “comparing female-fronted indie rock bands” to each other thing too much, but I felt like they got way more plaudits than Soccer Mommy who I much preferred, at least her first album which was out around the time of Lush. Same thing with Japanese Breakfast, who I was raving about around the time of Soft Sounds but didn’t seem to get all that much love - luckily that’s been completely corrected with her newest album! 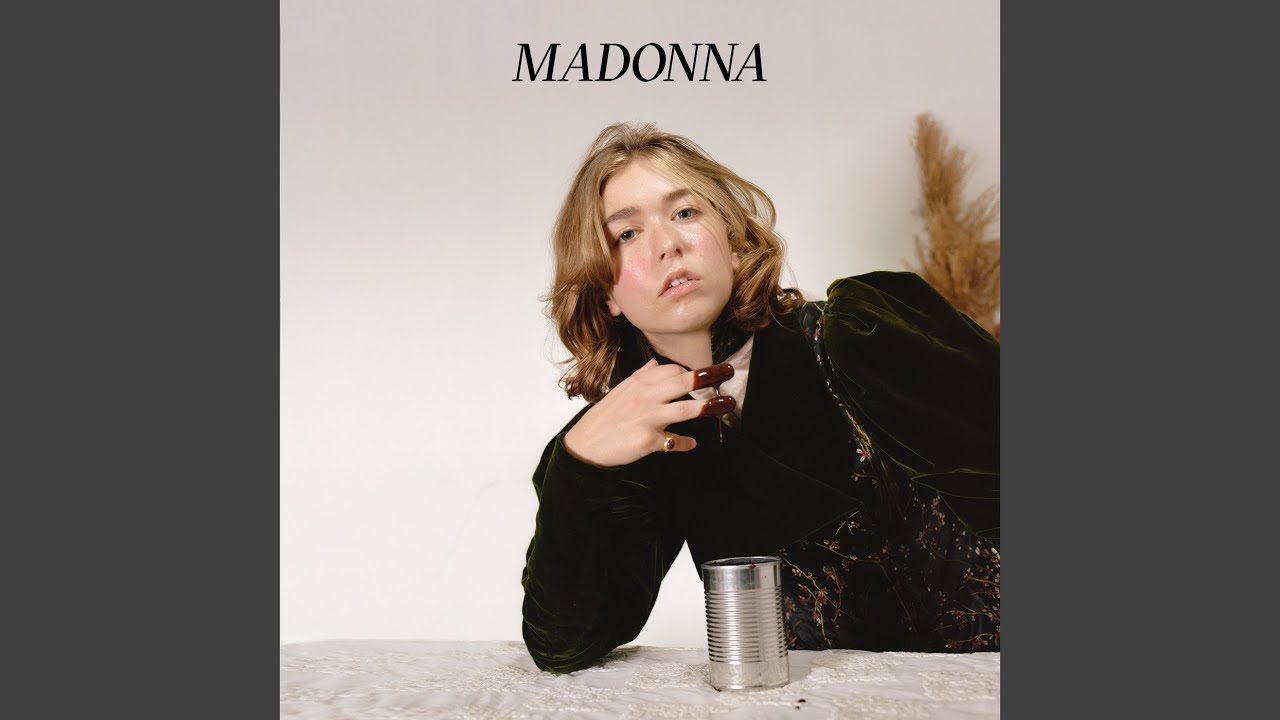 Pre-order of the album arrived today. Not listened yet, but looking forward to giving it a spin later. Good write up in pitchfork: https://pitchfork.com/reviews/albums/snail-mail-valentine/

Where’d you order from? Not had a shipping notification for mine yet

The hype for this has sent me back to the first album, which passed me by at the time. Wow she’s a great songwriter! Nearly had a heart attack when I saw that she’s only 22.

The terrible people at Amazon. Reckon the label must’ve have had some kind of deal with them as you get a worthless little fabric patch with the CD.

I got the dinked wanker edition so I get

Album of the week on Norman Records.