Who has grassed you up? Why? What happened?
Or was it you who did the snitching?

One day we were walking back from school and San had to get passport photos so had £4 in his pocket. I pushed him in a bush and he lost his money and he grassed me up to his mum and I had to pay him £4

Ashamed? On the contrary.

This kind of ignorance needs shouting from the rooftops.

In fact I’ve a good mind to take out a full page advert in the Angling Times.

my 2 year old son snitched on someone taking their buggy in the softplay area after I explained to him that the sign said no buggies. I had to then explain to him that snitches get stitches. He didn’t understand that and my wife chastised me for saying it before I could explain

Awful lot of grasses on these boards

generally speaking are you a:

blackmails more my bag - it kind of in the middle

used to snitch on my brothers all the time, frequently for things they didn’t do. what a lark

There is a very tricky conversation to have with kids when they reach a certain age.
My lad has got himself in trouble a couple of times over the past year due to being ‘in the wrong place at the wrong time’, or more accurately ‘with the wrong people’. I had to explain that, although no one likes a snitch, sometimes you have to tell.

Never been a grass. I’m mortified by indiscretions in general. I like the semi-anonymity of forums because you can grass yourself up and get it out of your system with fewer repercussions

Sounds like he’s got you hook, line and sinker

A licky boom-boom down 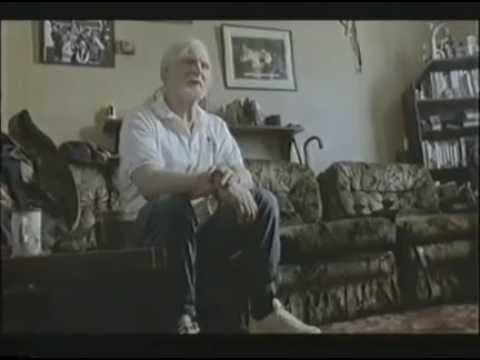