So, apparently these days you can't even knock one out in your own back garden

The sooner we’re out of the EU the better. 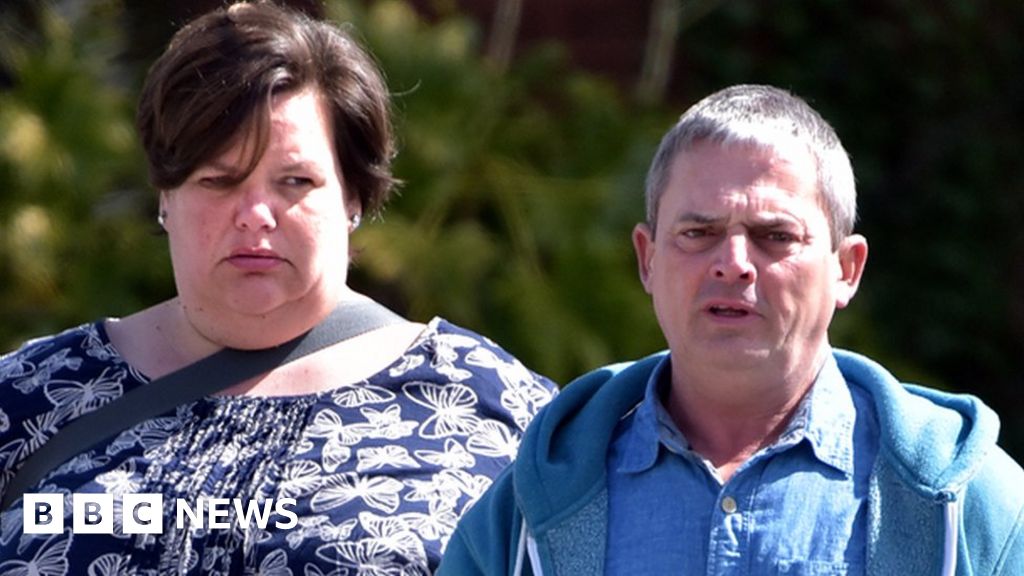 Sarah Cooke's handyman husband was caught watching pornography in the garden by their neighbours.

was that pic taken in said garden?

Clicked on the thread assuming balonz was back

Hang on, I was nearly there.

Health and safety gone mad - surely a man’s garden shed is his very own wanking castle, neighbours be damned…

can’t he just apologise to his neighbours and agree to wank in his house in future?

The Voice of Reason.

Would this be regarded differently if it was conventional sex in a garden? I feel like it would be.

obviously I don’t know the full circumstances but it seems a bit unreasonable to call the police on this one.

describing her office as “very messy”.

Not only that but apparently she’s now facing a teaching ban? Her husband sounds like a bit of a wasteman but that’s a bit harsh

one in the hand is worth two in the bush

Vaguely related but where does the expectation of privacy lie as far as this sort of thing is concerned presumably a garden is not the same as say, being in-front of a window curtains open…asking for a friend.