So rollerskates are a thing now?

When did it happen, Gnomey? And do you know why?

i think they’ve been around for a while now

This fucking gnome, right… The other day, apros pos of entirely NOWT, she’s all like, I’m getting some fucking rollerskates, and there’s nothing you can do about it. Then she’s all, we can go to empty car parks at the weekend, like Green Park*, you can drive me. So I’m all, no, there’s nothing I can do about it, we’re walking. Girl’s all, but that’s an hour away** then said some other stuff, I forget now, she can fill you in.

* Green park is a fairly locl business park, about 3 miles away. Easily walkable, used to walk past it twice a day too and from work and also round it at lunch times, being careful not to go at specifoc times when Reading’s fastest pedestrian was there, for shame related reasons.

I think I posted a few years back about how the cool kids in Leytonstone were roller skating rather than roller blading now, so at least since then.

Seems like a fun thing to do on your own, or instead of sports or going to the pictures or whatever else young people like to do that they currently can’t. Not for me though. I’d 100% cave my skull in.

Come on, man. I would have given you “last year” maybe but “a few years ago”… Not buying it

this means you can skateboard whilst she rollerskates

Rolling is much more fun than boring walking 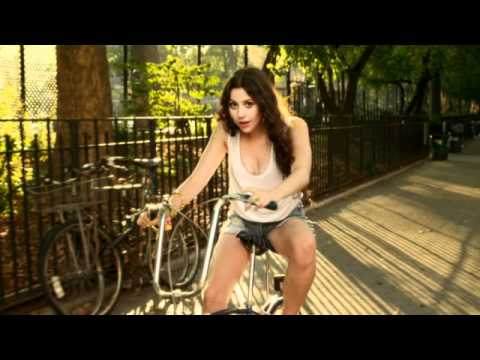 In some parts of Scotland, a sausage sandwich is called ‘a roll on sausage’, so presumably a steak sandwich would be called ‘a roll on steak’ which sounds a bit like rollerskate. Just chuckling thinking about the confusion that might occasionally arise from this!

Where the Christ do they call it that?

I like a walk to be fair, it was nice just now when I went out for a walk and saw loads of people rollerskating (among other things)

This is funny to think about. 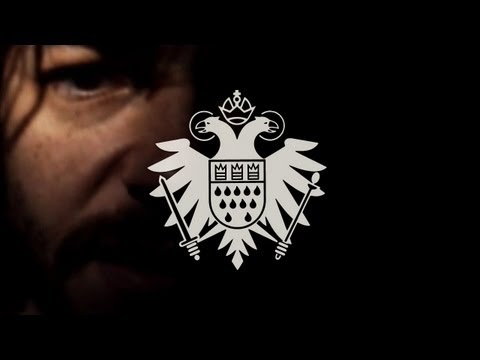