So this Gay Cake then

When the Christian right/DUP drones hold so many positions of power as well as sitting on juries its no surprise.

Quite a few tories in this thread. 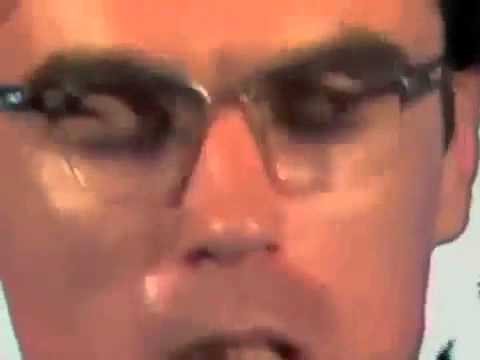 You got legal training, Your Honour?

That’s the way I read it.

reminds me of this

please keep in mind that this is an issue that affects real everyday people, including members of the DiS community, and act/post accordingly.

I’m going to send them a cake in the post. Made out of shit.

But to be fair, asking them to put what can be considered a political slogan on a cake in order to make a point (or a court case) was of course a bit of a heavy handed way to stir up trouble. If the writing on the cake had been a loving message from Bert to Ernie, for example, being overtly gay but not referring to possible legislation, would the cake makers have refused them? Possibly, yes. Would the cake makers win the case? Probably not.

The scenario of refusing to do one related to Black History Month occurred to me too. And I think in that situation the court would likely have come to a different decision. Which says it all. In N Ireland, being gay still means being second class.

He’s been utterly keepnetted there, and fairly so.

In N Ireland, being anything except a white bible thumping hardline Unionist still means being second class.

I’m a lawyer too. Just thought you were being snarky. This is not a straightforward case - or else it wouldn’t have suddenly thrown up a new result at this late stage. I’d doubt that the arguments had changed substantially over the course of the piece. Although it is interesting that it was a unanimous decision.

This verdict hangs on the specific facts of this specific case. The problem now is that the door has been opened for others to try and push back on anti-discrimination laws. I think the judgement may be particularly problematical because it seems to apply the right not to be forced to support something that is against your personal morality to a business and not to an individual. That seems a step too removed to me.

As @anon82218317 said above, its weid they explicitly said they wouldn’t make the cake because of its message. They could have avoided all this by saying they didn’t have time to fill the order or any other excuse. They went looking for a scrap, found one, and have the support of many people in NI (nearly everyone i talk to tbh)

Surely making up a pretext for not making the cake would imply that they felt some guilt about their actual reason for not making it. Guilt which clearly they didn’t feel.

Maybe not guilt, as such. More like not caring about the publicity and the hassle they will get. These are people who have an opinion and want everyone to know about it.

A popular Belfast bakery has fallen victim to the lack of shoppers in the city centre in the wake of the Primark fire.