So who else is going to do an FFVII playthrough in honour of the 20th anniversary?

No I don’t want to post this is your other gaming threads. Best game of all time deserves better.

Can’t believe I got it 20 years ago on christmas day! I can still remember the smell of the manual and how great that amazing comet on the front was.

only started a new one a few weeks back but what the hell!

When did you first play the greatest game of all time?

probably about 1999 or 2000. i was a massive nintendo fanboy and it took me a while to realise that playstation was good

mate it came on three CDs!

it was RE2 that convinced me over, but got around to FF7 eventually!

yeah that’s the best resident evil game for sure (coming from someone who only ever played 1, 2 & 4 anyway)

Played it in autumn 2001. It’s genius, though VIII and IX are my faves. Going to the Distant Worlds concert at the Royal Albert Hall next weekend.

I actually played this
Gave up when them chocobos came in

oh that will be real fun no doubt! I love this symphonic FF album 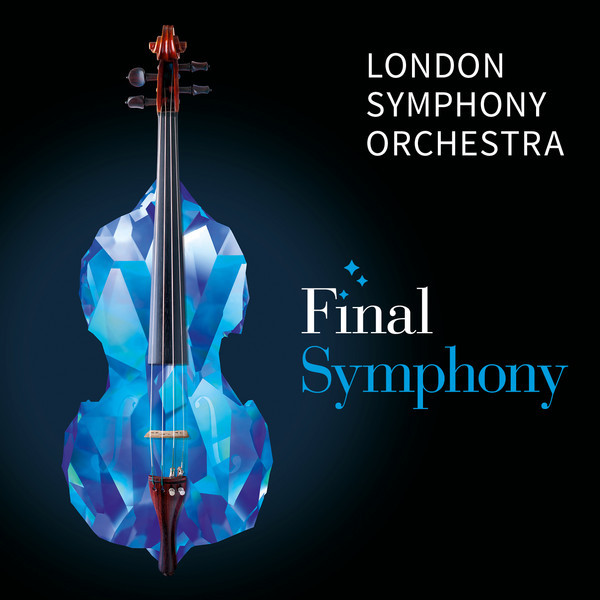 I mean 9 is probably a better game all round and is loaded with charm but VII came at the perfect time for me and was so vast in scope and scale compared to anything else at the time.

think i’ve tried to replay FFVII a few times over the last few years but the furthest i got was Costa del Sol i think, was definitely on the boat anyway. obviously an awesome game and all, completed it a few times back in the day, but can’t seem to get into it nowadays, which is a shame. could be worse though, FFVIII is my favourite in the series, tried to replay it loads of times and the furthest i’ve got is the SeeD exam

fingers crossed the remake is ace, well up for that.

I have 0 faith in the remake being any good and not just crushing my nostalgia.

Really wished I liked 8, the story was cool and there were some interesting locations but that fucking junction system man! spend 30 minutes in every battle drawing 99 of each magic until you’ve got them all then never casting any. Big mistake

Just today I found my PS1 copy during a clear out. Was going to charity shop it, but hesitated and put it downstairs with the PS3. This must be a sign.

yeah, junctioning basically ruined magic as a thing you’d use in battle - only time i ever used any magic would be for bosses or i’d get someone to have auto-haste. i tended to focus on strength and getting the better weapons asap, so it didn’t really impact me, plus it was my first FF game so i didn’t know much better. was my first proper RPG too, completely blew my mind.

still have XV from last Christmas, think i might have put it in my PS4 at some point but never played it

Cid is the real working class hero of that story

always amazed me that there were two characters in the game that you could completely miss out on and never even know they existed. Yuffie wasn’t all that iirc, but Vincent was ace. his backstory though

He had a redemptive arc!