Soccer Mommy - her own thread!

Video for the first single - here! 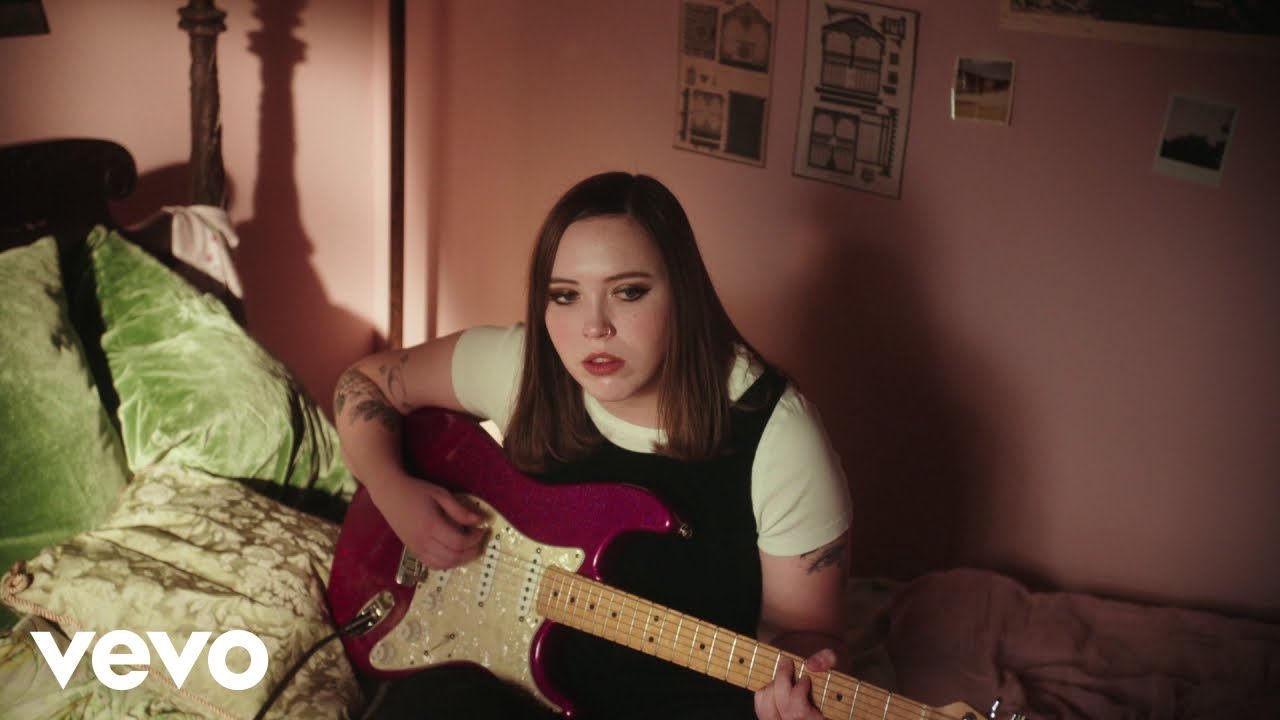 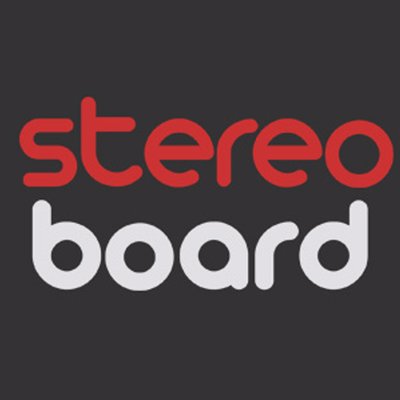 @stereoboard
NEW // Acclaimed singer-songwriter Soccer Mommy (@sopharela) will support her upcoming album 'Sometimes, Forever' with a tour of the UK and Europe this September! Tickets go on sale at 10am on March 30 ⚽️ bit.ly/3umiLC1 https://t.co/c5hhUY8XQJ 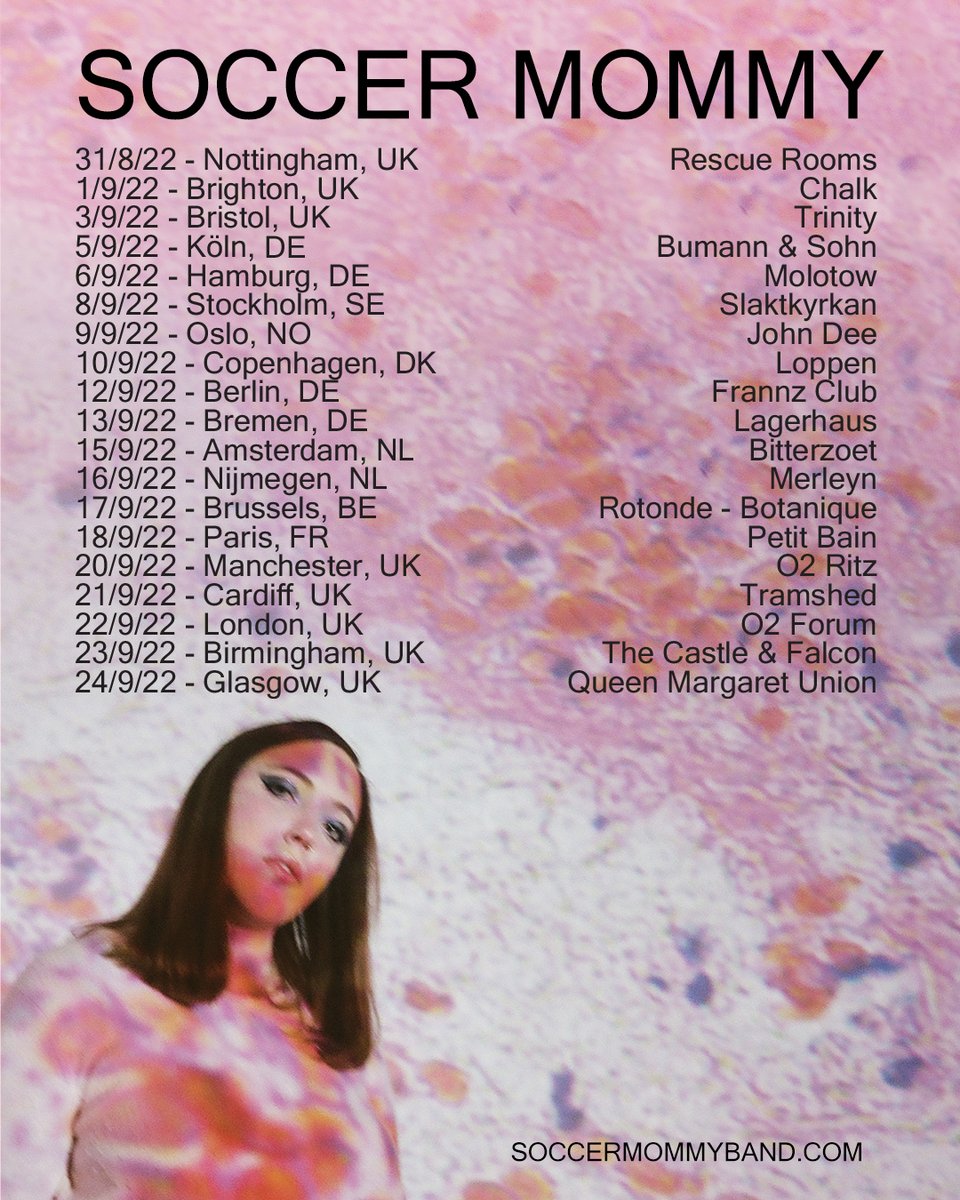 new album got great reviews from what I read, can hear some really interesting production choices on my first skim listen - so look forward to diving into that. Might have to pick up the cool pink vinyl at the weekend

definitely want to see her as Clean is probably my second favourite album made by this new group of 90s-inflected indie fans (only behind Soft Sounds from Another Planet), and think she’ll have a pretty lively fun fanbase

same but @badmanreturns (I think) said it was a 10/10 for them, so will give another go in light of this album

I’m hoping her Kentish Town gig sells a lot of tickets…so that they make the balcony section available.

Enjoying this album
A smidgen more edge to some of the sings which is welcome. Cant say many songs have stood out though

always like her in indie rock mode best. She writes lovely bittersweet melodies and lyrics, but like some guitar crunch under to showcase them best

Still just came on and yeah liking this one a lot

Just watched her at Dreamland in Margate. She was very good and the new songs sounded great

went back to the new album a few times this week

Bones, Shotgun, Don’t Ask Me and Still are all total highlights up with her best stuff - do wish more of the album went as noisy and fuzzed out as the end for Bones does though. Album peak imho. Lyrics to Still are pretty heartbreaking too, love her way with relatively simple words

there’s quite a few that feel like her “normal” sound but just with extra darkness and moodyness to them - With U, Following Eyes, Darkness Forever. Cool contrast of her sugar sweet vocals and sparkly guitars against the sludgy bass and tempos

Unholy Affliction is so far from anything else that she’s done that I still find it a bit hard to take in the context of the album. It’s good and interesting but such a left turn - wonder if she might lean into this even more on another project

so, good and some huge peaks and more going on than Color Theory - but still a decent way off from how great I think Clean is

I’m off to see her tonight at Kentish Town Forum

Sad about having to miss her Glasgow show cos of visiting family (and kinda crap venue) but hope she’s good!

Was a bit meh to be fair, in line with the new material.

Not really. Some bits were quite good, but it tended to plod rather in the middle, and was very bass and kick drum heavy. Not much variation of tempo or volume didn’t help.

Feel it all the time is a great song. Enjoying the latest album, but this one is a standout.

Well this is very wonky 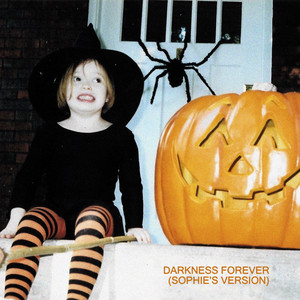