Now don’t get me wrong, Soccer Mommy has produced some great songs, big fan. However there is one thing that is reaaaally bugging me and that is how her most popular song “Circle The Drain” rips off the song “High” by “Feeder”. 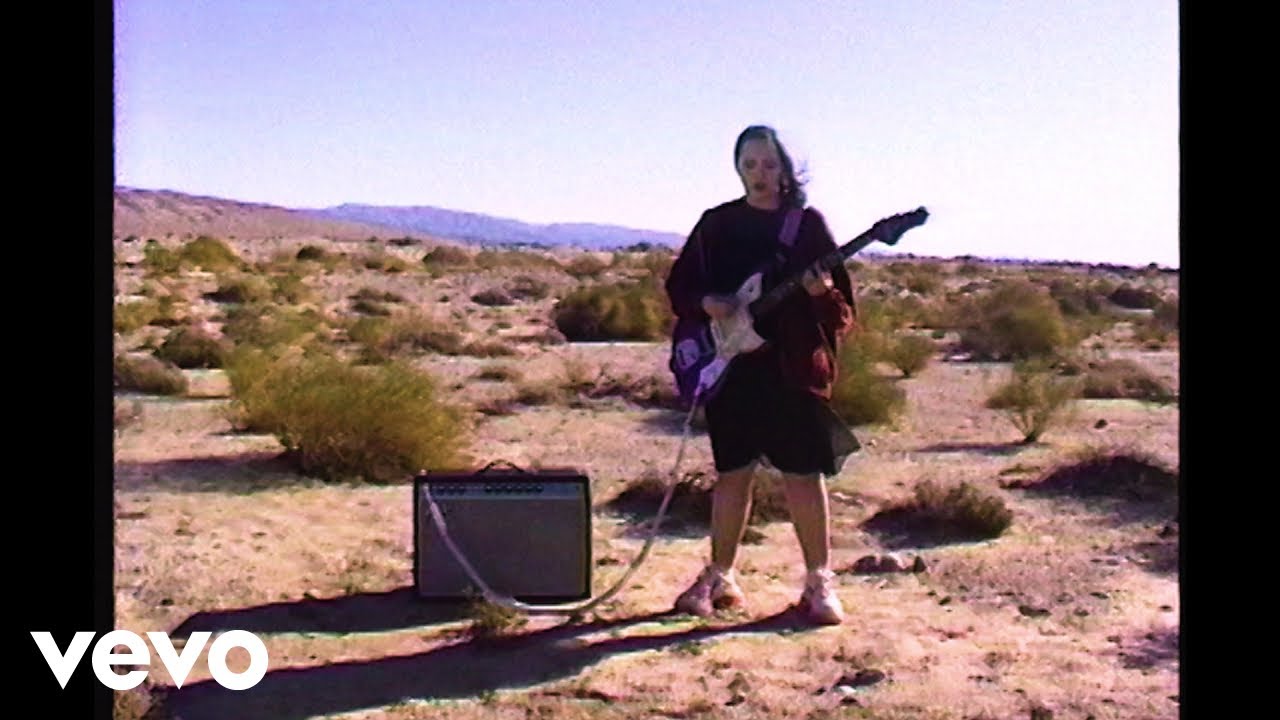 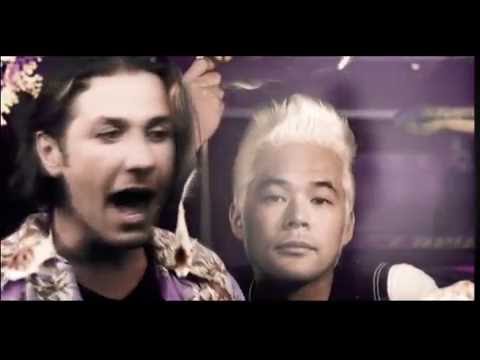 I know Soccer Mommy’s one has a different chorus and vocal line, but the main guitar line and the drum rhythm that goes with it are so similar to Feeder I originally thought it was a surprising sample. However, it seems that not only is it not a sample, but I’m the only person out there who this annoyed.

I tried to Google it assuming it was a cover or a nod at least, but only found a reference in The Guardian’s review of it, and a review from @OceanStorm on some other website. Neither suggesting there was anything nefarious to how much Feeder were being ripped off.

I then discovered that Soccer Mommy had done an episode of Song Exploder talking about the song, and was sure I’d discover a confession or some sort of songwriting royalty. I listened to the episode and it even features a stripped-down excerpt of the acoustic chord progression which in isolation sounds even more like Feeder, but did she mention the fact that the riff was stolen? No, no she did not. Sophie Allison of @soccermommyband breaks down “Circle the Drain,” a song...

I don’t know why this is annoying me so much, maybe because when I was a teenager I loved that Feeder song, so this is probably about me more than anyone else, but it means that I cannot listen to the Soccer Mommy song at all as a result.

Am I making too big a deal about this?

Having not knowingly heard either before (though likely heard at least the Feeder one passively) and listening to them both now my conclusion is: they do indeed sound similar

They do sound similar, but “ripping off”? Is it even likely that an American who probably wasn’t born when that Feeder song came out has even heard it?

(i do too, they were my favourite band for several years at school)

I had a Feeder hoodie and everything.

Same! That first album admittedly was just a rip off of the band-who-can-not-be-named, but I loved it regardless (and the EP before it). Was so disappointed when they developed their own sound on the second album, should have stuck to being a covers band.

I remember seeing them at the Astoria with My Vitriol supporting

I went on that tour too. I remember My Vitriol being quite good but Feeder raised the roof.

“Play High Feeder” we said and they did play it.

Am I allowed to say My Vitriol were quite good?

You are. They were. Were. Wonder what happened to them

“Play High Feeder” we said and they did play it.

That’s good you are an influencer

I heard they released one perfect album then broke up.

That’s a real shame. At least their spirit lives on through Soccer Mommy. That’s what this thread is about, right?

Perhaps not, but considering how much she talks about songs of an era in that song exploder episode (and it’s that era) and how the song writing started with the chord progression which is exactly the same, with the same rhythm and everything, I reckon it’s most likely something that was there subconsciously.

I might have a big spliff and listen to high later and feel like im 16 again thanks to this thread.

I’m prepared to be disappointed.

I agree. More songs should sound like Feeder songs tbh.

Big spliff and drink some vodka out of a water bottle stolen from my parents spirits cabinet. Jump up and down for a bit and then vomit.