Quite like the idea of Harry Winks as an England player tbh. Need a centre mid who can use the ball somewhat intelligently

Pretty sure I called Harry Winks for England before anyone else.

I am certain Fabian Delph’s injury is a result of a serious knee complaint, rather than because, say, he’s his club’s only functional left back and the nation probably doesn’t have a great need of his services against Slovenia and (checks) Lithuania. in that case this ‘knee injury’ has got to be bullshit

Sick note Delph has only managed 9 games for England in 10 years of professional football! Massive skiver, disrespecting the badge. Should have to apologise to everyone who voted Brexit and their families 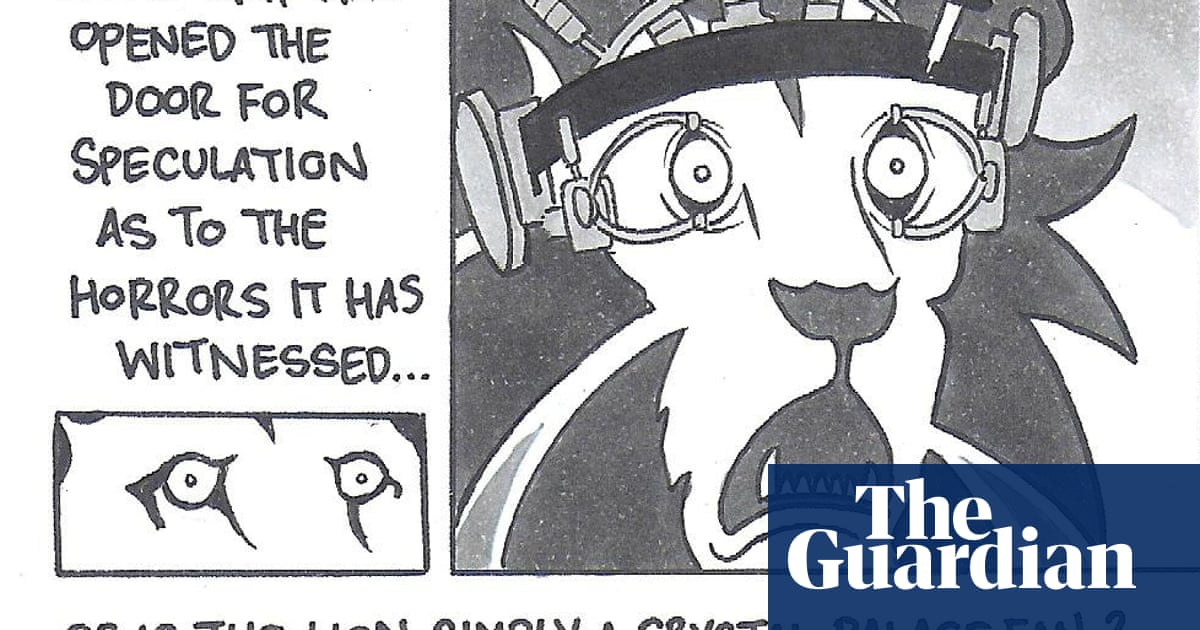 David Squires on … the Premier League and Ukip's lion logo

In the words of Andy Townsend “better”

In the past we of the DiS elite have perhaps overused the term “SCENES!” But I assure you, this is truly worthy of that title 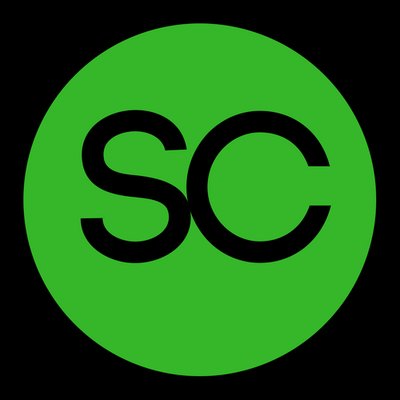 Fully supportive of equalisers instigating full scale riots/festivals, so long as time gets added on for it.

can’t work out who any of these people are: the absolute best thing about this is the bobble on the free kick!