Not sure if we always need a HGATR thread to discuss an artist but that would be welcome also for the work of Soft Cell / Marc & the Mambas / Solo / Grid. There’s a lot of great material there from the straight up Pop smashes to the really experimental darker material. 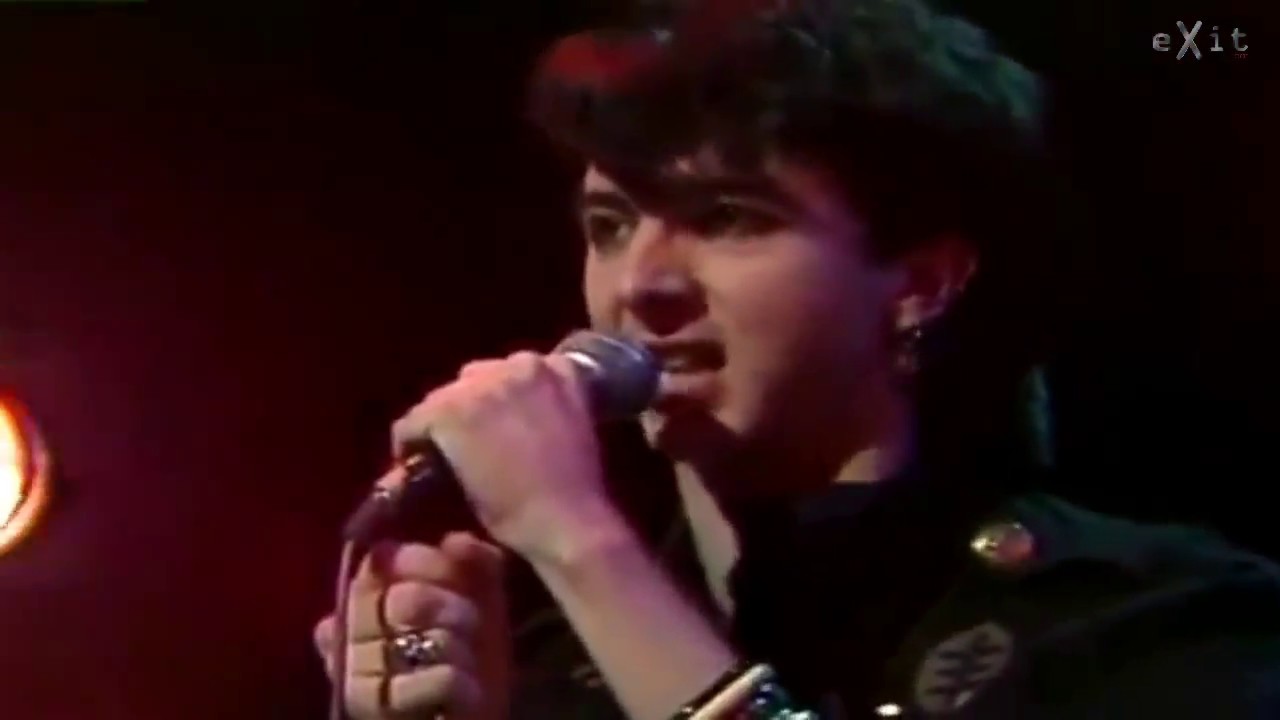 I remember the real outrage around them when I was, I forget, about 11 or 12 when Tainted Love was released. A lot of young people identified with Marc and the music, the music just hit a generation divide and the music was so good. There was a lot there, music, sexuality, art, change.

Non Stop Exotic Cabaret was a Xmas present album for me on the Xmas of its release and it’s a fantastic debut album that holds up today. Loads of later (Soft Cell) great material to and the Mamba’s first two albums are highly recommended also. 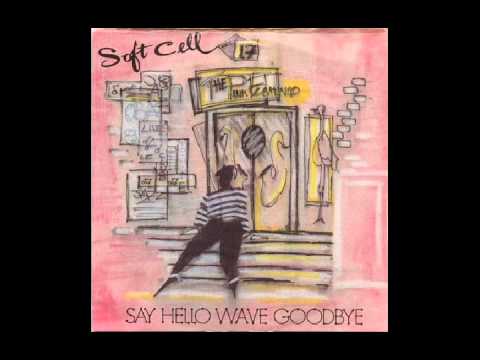 The 12" version of Say Hello Wave Goodbye is so ambitious and somehow manages to walk the line between clunky kitchen sink ballad and grandiose synth-pop anthem. It has an almost Pulp via Purple Rain feel about it.

Fits the current supermarket experience now more than then. 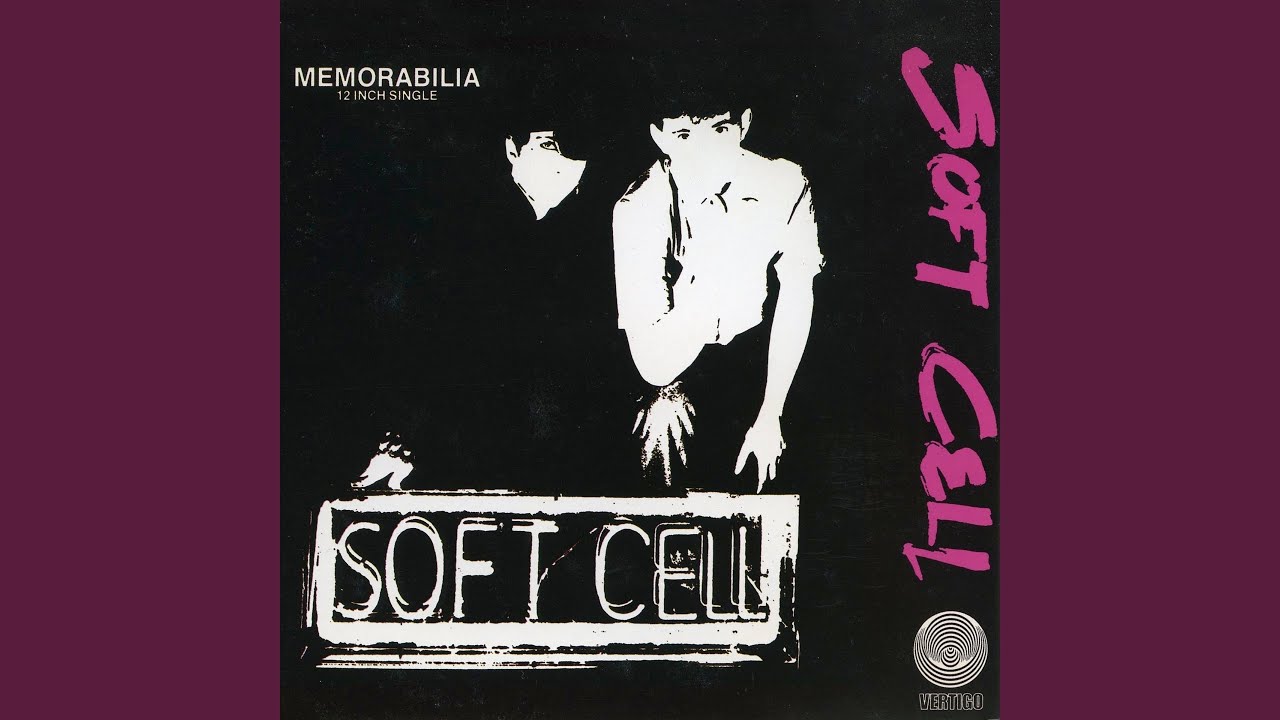 I loved Soft Cell - one of my first ‘favourite bands’. I think I dimly understood that there was something faintly transgressive about them at the time but I didn’t really grasp what it was. Great singles and underrated albums.

Great band, love them. Obviously everyone knows the early commercially successful records but in terms of quality they were very consistent. Their 2nd and 3rd albums are both pretty brutal too in places, there’s a real blood splattered quality to them (especially ‘This last night in Sodom’ which has more in common with early bad seeds than, say, the human league) and one thing you can’t say about Marc Almond was that he was a pretender in any way. he was absolutely living that life he sang of. 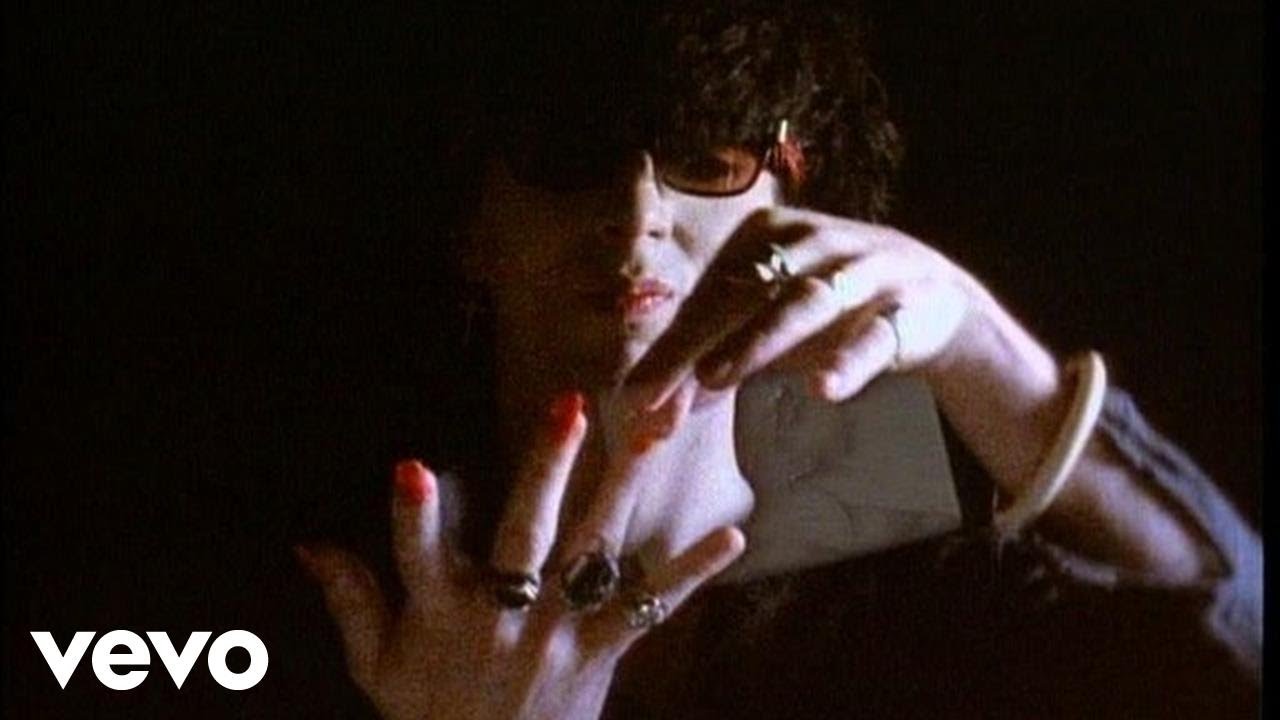 Strangely chiming with the OP I remember getting This Last Night in Sodom from the library when I was about 15 because I remembered the early poppy singles (and frankly there wasn’t that much choice in a small rural library). Mind slightly blown.

They had two Marc & the Mambas double LP’s (I think) in Solihull library and that would have been around '83 I think. Crazy how fast they put them records together. I gave Untitled a (Spotify) spin last night and it’s really good.

Never heard this version before…love it!

Anyone in this thread who hasn’t seen it should watch the Soft Cell documentary that has been on BBC 4 a few times, it’s very good and as someone mentioned upthread Marc definitely lived the life he was singing about.

I’ve got This Last Night in Sodom on at the moment having been reminded of it by a piece on Quietus. One of the most underrated British albums of all time in my view. Still sounds amazing (it’s not the copy I borrowed from the library, by the way - I subsequently bought my very own copy).

Was that Regis’ Bakers dozen by any chance? If so it made me dig out my vinyl of Marc’s ‘Mother Fist’ album which I’d not heard in about 20 years. No classic but it’s a pretty good record. Tbh I don’t know enough of his solo stuff, going to have to give that Marc & The Mambas album that Regis’ picked a spin.

‘This Last Night…’ is an amazing record. All Soft Cells albums are tbf, albeit in different ways.

It was that article - although what I have heard of his own music doesn’t do much for me there is a significant overlap in our record collections (although unlike him I can’t remember where I bought everything). I also dug out The Crackdown by Cabaret Voltaire this morning and may put Incontinent by Fad Gadget later (slow day at work)

When you consider their 3 studio albums coupled with the strength and art in the Marc & the Mambas 2 albums of which overlap 1981-84 the quality is outstanding.