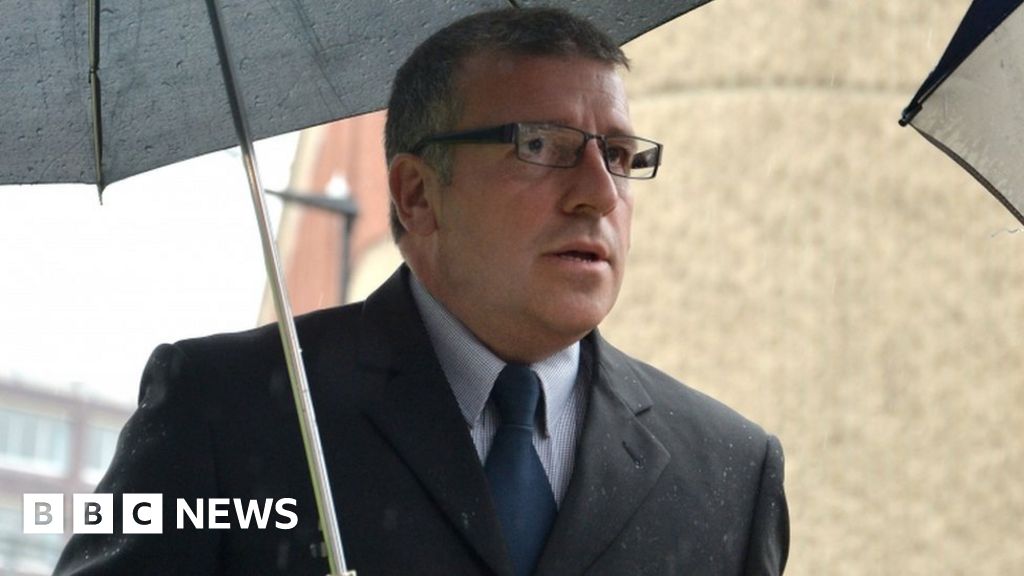 First of all, that story is pretty odd. Then the judge has said “You quite literally considered yourself above the law.”

I mean, I’m sure the judge thought that was a good line, but it’s not accurate is it? Unless the guy thought there was actually a height at which the law ceased to apply.

“In short, you used a £2m helicopter which costs something like 1,000 dollars (sic) an hour to run to advance your own sexual curiosities when it should have been detecting crime.” The judge has now started switching currencies mid-sentence, which should definitely not be happening.

is there international waters for the sky?

like, how far up do you have to go before a pilot can legally marry you or you can start gambling or that?

surely anything goes in space?

Judge and 'breathtakingly arrogant' barrister in slanging match during trial

Just tells some Barrister to sit down during his speech

Unless the guy thought there was actually a height at which the law ceased to apply.

had a chuckle at this. There is no international agreement on the vertical extent of sovereign airspace, with suggestions ranging from about 30 km (19 mi)—the extent of the highest aircraft and balloons—to about 160 km (99 mi)—the lowest extent of short-term stable orbits. The Fédération Aéronautique Internationale has established the Kármán line—at an altitude of 100 km (62 mi)—as the boundary between the Earth's atmosphere and outer space, while the United States considers anyone who has flown above 80 kilometres (50...