When the wind is right, the Douwe Egberts factory causes the air outdoors to smell of coffee. I’m currently working from home with the window open next to me and the smell of coffee just arrived.

I live near the Guinness brewery. It sometimes smells of burnt popcorn.

I get the same sometime at work from the Brian Wogan roastery. Really really really love it when it happens.

and yeah, I did talk about where I work when the thread title says “where you live”. I just don’t care about your rules, man.

The car park in front of the building had a couple of bushes added to it purely because the residents complained that delivery truck drivers visiting the supermarket around the corner would often come close to hitting the houses while rushing round the bend.

Source: Bored one day searching Twitter for my street name.

Whatever feels right to you x

Almost all the Manchester Art Gallery collection at one point came from the house that my flat was built over.

There’s an old IRA man (1920s ira) buried just under the pavement, with his headstone against a wall, just on his tod. Guess he was there before the rest of the estate was built and no one wanted to move him

About 50m away from where I live a tobacco shop was shut down a few weeks ago because it was the epicentre of an illegal gambling ring.

Every Monday afternoon they test the toxic event alarm at the local chemical works. Every Monday I forget and it scares the bejesus out of me.

The monthly siren test in The Netherlands at noon on the first Monday each month used to freak me the fuck out. Nowadays it’s just a nice reminder that it’s lunchtime.

I live within earshot of one of those too (3pm on the 3rd of every month).

The street numbers in Stockholm follow a simple and ingenious navigational principle that most visitors are unaware of; the lower the street number, the nearer to the Royal Palace.

That’s even easier to forget. I’d be halfway up the motorway before I remembered it’s a scheduled thing

Site of the first ‘internet bench’

The internet bench, also known as the "cyber seat", was the first internet-enabled bench. It was installed in Bury St. Edmunds, Suffolk, England, on 6 August 2001. It was customized to allow seating for four people at a time who could plug their laptops into modem jacks for free. The bench became popular as a picture-taking location and was also covered by international television crews. With the advent of Wi-Fi, the bench was deactivated.[when?] It holds a Guinness World Record for being t Th...

That also reminds me of when I was living in Morningside in Australia and every now and again we’d hear this weird siren sound and had assumed it was the train line nearish to us. Eventually realised it was coming from a different direction, and I was confused for ages as to where it was coming from.

Turns out it was the nearby Aussie rules pitch, and it’s a standard sound in all of them. 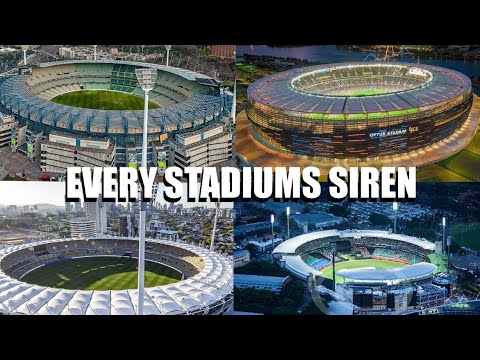 I live just off a road that has so many motels on it (roughly 2 per kilometer) that it’s known as the “highway of love”.

Yuri Gagarin visited over sixty years ago and people still talk about it. 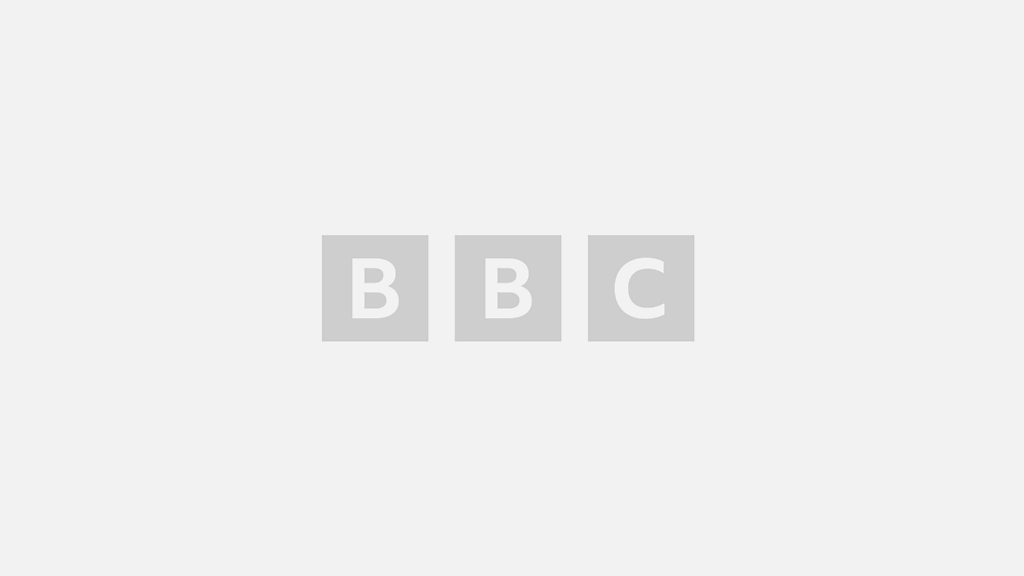 When Gagarin came to Manchester