Songs that have a new lease of life when played live

Japandroids have always been a more exciting prospect live than on record. Heart sweats in particular is alright on record but thrilling live.

Can we have this as a pinned notice on all music board threads please mods.

An insane live act - and I think they did themselves a huge disservice with the production of their last album, which moved further away from that live sound.

I can see where the impulse to push their sonics forward would come from - seems kind of natural to an act at their breaking-through level, but it just reinforced that to buy what they’re selling (white hot sincerity) studio polish only hurts. When I saw some of those songs live they were monsters, on record they sounded nearly academic.

The tuned down version of Zero with the extended intro they were doing on the Machina tour was exhilarating and probably the most exciting moment of any concert I’ve been to. The album version feels like it’s in slow motion in comparison.

I thought arc of bar from their most recent one, although it didn’t capture their live sound, at least made them sound a bit less flat on record. Other people’s thoughts may vary. 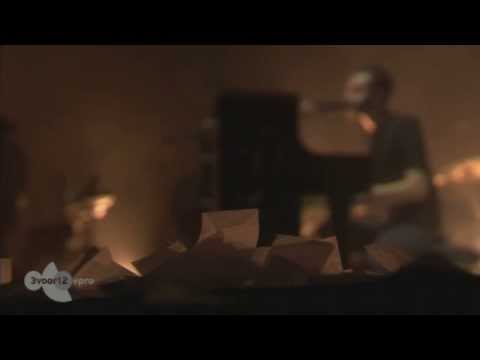 So much better than the album version.