Songs that reference other albums

And got thinking about other songs that reference albums:
The National - Pink Rabbits - “And Bona Drag was still on”
Marth - Orange Juice - “We were driving to Vauxhall and I”
The Hold Steady - Constructive Summer - “Me and my friends are like the drums on Lust for Life”

Does anyone have any more?

The National - Don’t Swallow The Cap

Some bands I like to name check,
And one of them is REM,
Classic songs with a long history
Southern boys just like you and me.
are - E - M
Flashback to 1983,
Chronic Town was their first EP
Later on came Reckoning 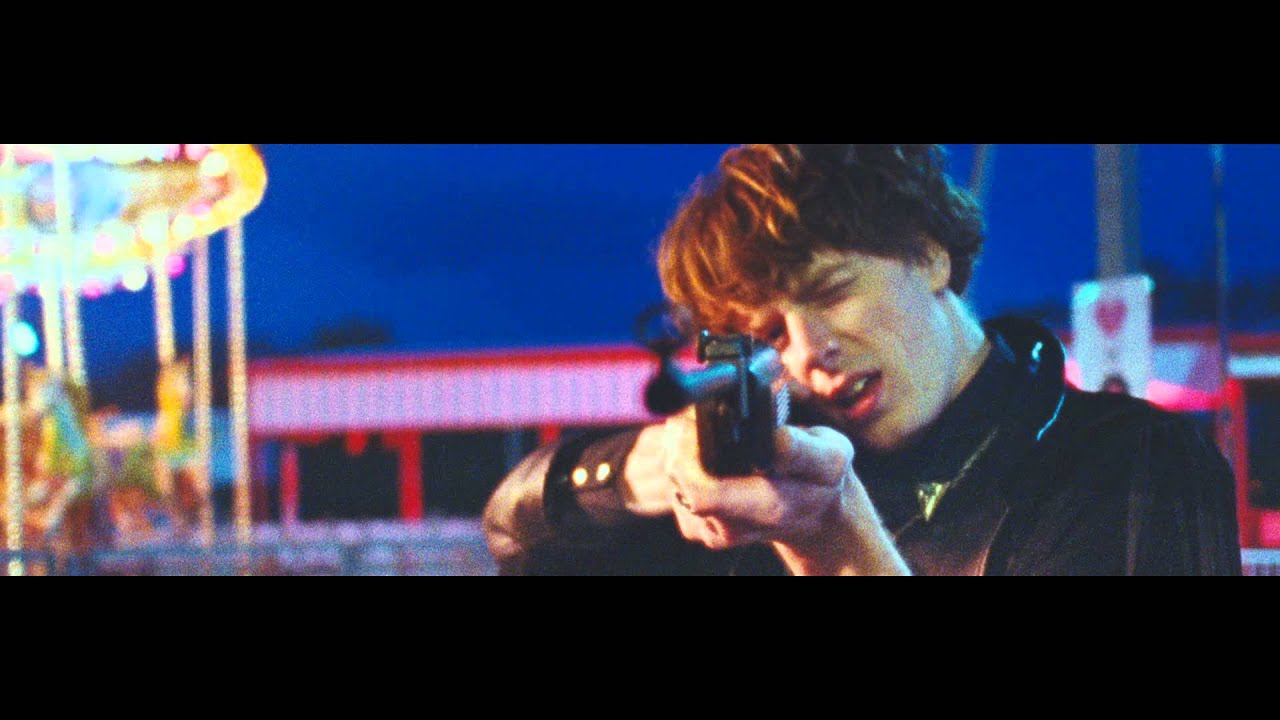 Always the fucking Smiths isn’t it? 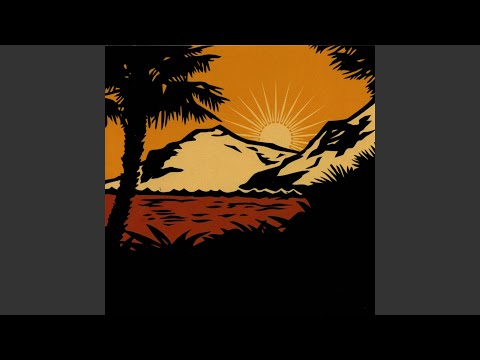 “I heard he wrote you a song, but so what?
Some guy wrote sixty-nine, and one just ain’t enough.”

Sees a Beulah shoutout on DiS

Lifter Puller:
We did the Goat’s Head Soup into the Tattooed Youth

Hold Steady:
We did the been caught stealing
Into dancing on the ceiling

And many more I’m sure.

Has it been officially established which “Let It Be” he means (Beatles / Replacements)?

Not that I’m aware but I would probably say Replacements.
He was into and went to see a lot of those era bands live (as outlined in lyrics on the El Vy album)

Jeez if we open it up to just referencing songs there’ll be loads of them.

One from Bad Cover Version by Pulp. Never heard of Til The Band Comes In but apparently it’s an album by the producer of the Pulp album this song is on, the second side is all covers, and this is a good natured doing between friends.

Did consider whether this might be the single or album she was dancing to, I think both are in play

Orange Juice - Rip it Up

Doesn’t that reference the Buzzcocks

Not an album, but speeding 72 by momma name drops Gold Sounds 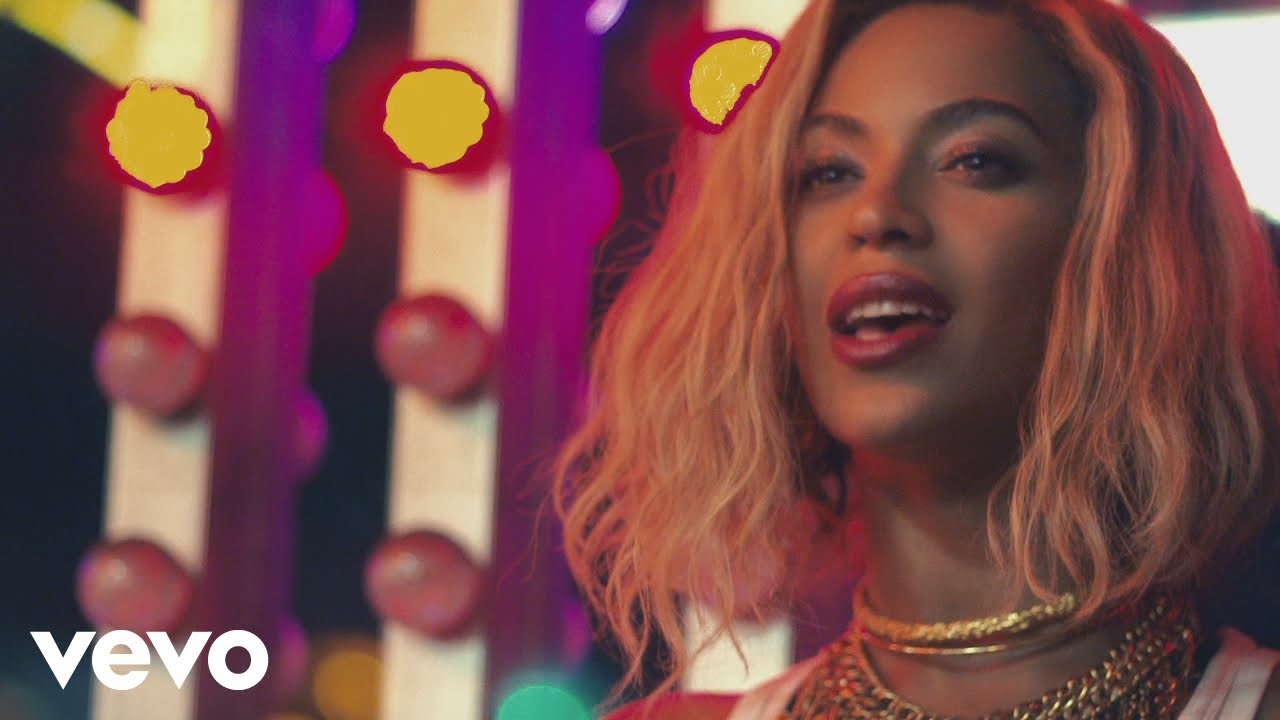