These days, I find myself longing, with increasing ease, for happier times. I’ve been purposely revisiting songs from ages ago that are connected to some of my fondest experiences. Songs connected to trysts, to holidays, to victories…

And it just occurred to me this could potentially make a very intriguing, maybe a very moving thread?

Personally, I think I’d really enjoy listening to any songs you all can think of… the ones that take you back; the ones through which, without fail, you’re able to relive your better experiences.

And, if you’re so inclined, I’d really enjoy reading about whatever memories these songs have the power to conjure up for you.

My mom (who has since passed) used to do this with me. She’d get out her collection of cassettes. She’d play something by Pearl Jam or Aerosmith. And in between singing along with it, she’d give these little anecdotes about where she was and what she was going through when she first heard it. Sometimes she’d cry. And I swear you could literally see her re-experiencing something in real time. Like she’d totally trance out for a second. And the song, which may or may not have been amazing on its own, would take on a whole new life and meaning through the story she attached to it. And I really feel like whenever she would do this, it would deepen our connection. So much so, that I’ll listen to certain songs and feel her in the room with me. Even to this day.

@TAFH33 posted about Stone Temple Pilots the other day and made me remember that I listened to Tiny Music… Songs From The Vatican Giftshop tons as a teenager, but hadn’t really revisited it since then. Have been listening again over the last couple of days. Weird those moments where you don’t remember the song well enough to know it properly, but you find yourself singing along to certain lyrics without even remembering you knew them until they play.

Mastodon were a big band for me at university,a gateway band to the metal genres and their music just made me happy. Discovered them due to the iTunes shared libraries in my 1st year halls which were an amazing source for new music. Anyway when crack the skye came out I was obsessed, I listened to it all the time, especially the last baron. The biology building was on top of a hill surrounded by woods, and from the sunny IT room you could see rabbits playing on the hill in the evening sun, and even though the summer of 2009 was hard (2nd year uni) I loved being around that scenery with this song playing. Got to see crack the skye performed live too, was right at the front and had such a good time. Love this song so much 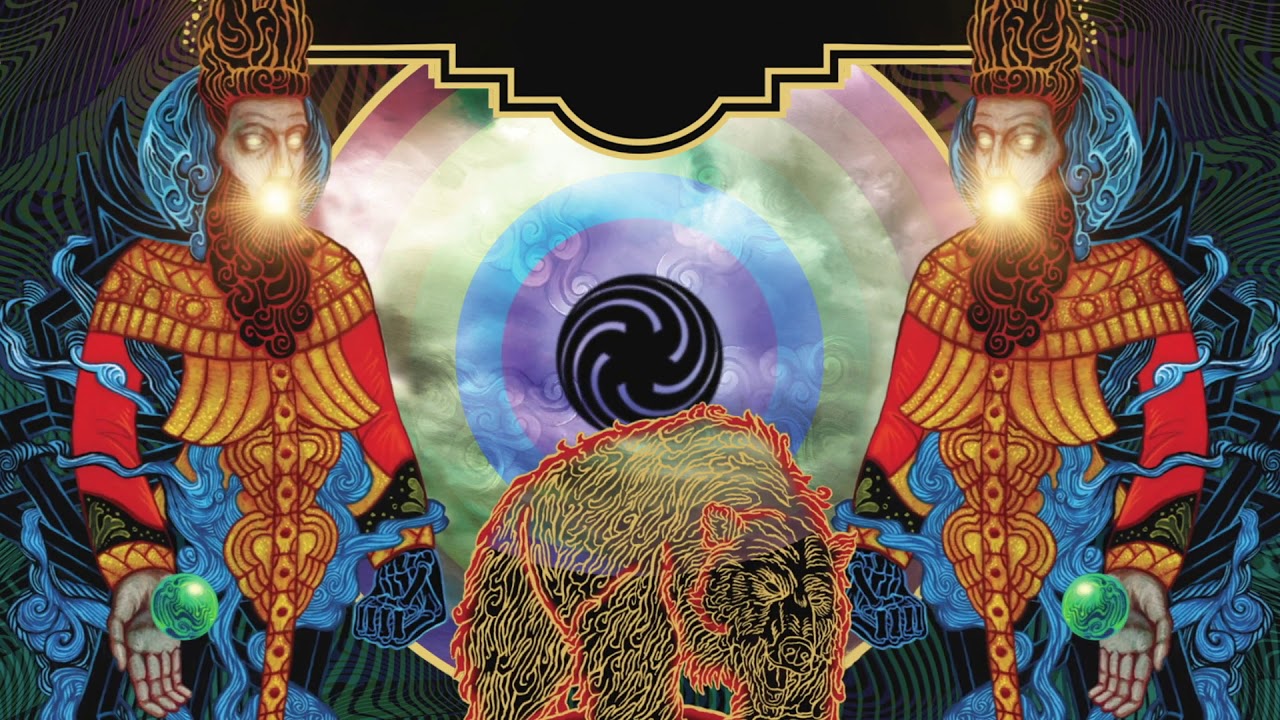 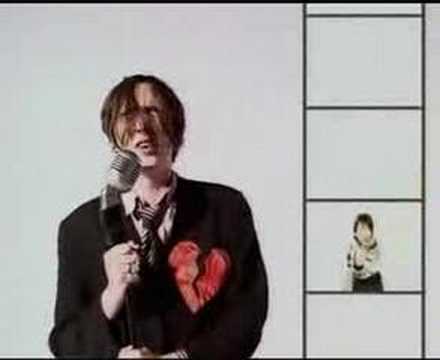 I recently heard this for the first time in years and was instantly transported to the day of my 16th birthday. Weird

Loved it. Somewhat embarrassed to say I’ve been discovering Jeff Buckley just within the last month or so. When he asks, “Must I dream and always see your face?” Relatable. A song connecting me to an old flame is Dave Matthews’ #41. Impossible to hear it without becoming defenselessly romantic

So many good nights dancing 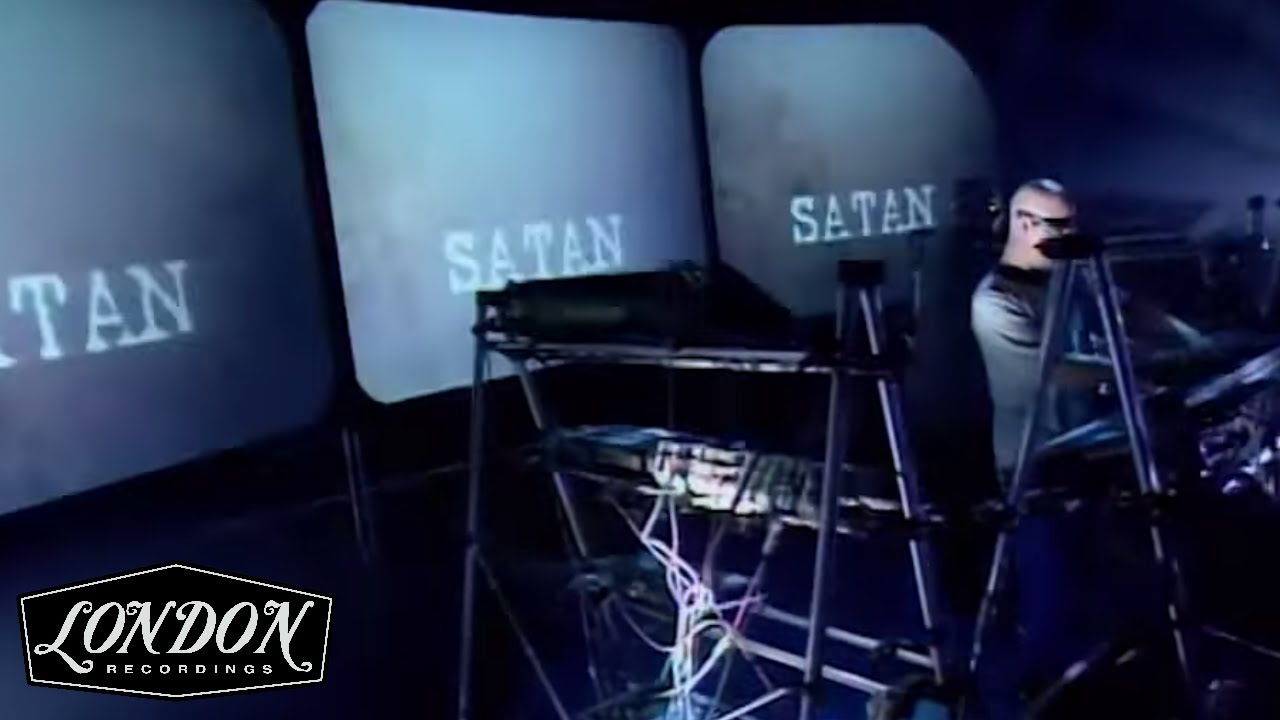 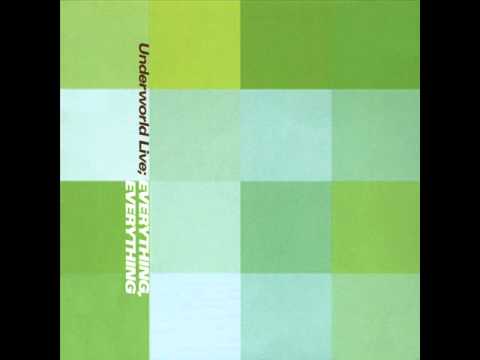 first time hearing this… made me smile

so what happened on your birthday?

First of all… I forgot all about Monsters Exist!!! Thanks for reminding me. That album murdered me when it came out! And I had been meaning to do an Orbital binge. Gonna rectify that presently.

Second… I know I’m asking a lot. But listening to the rave-like quality of these tracks, I’m now obsessively curious about how you danced to them? Is there, by chance, footage? 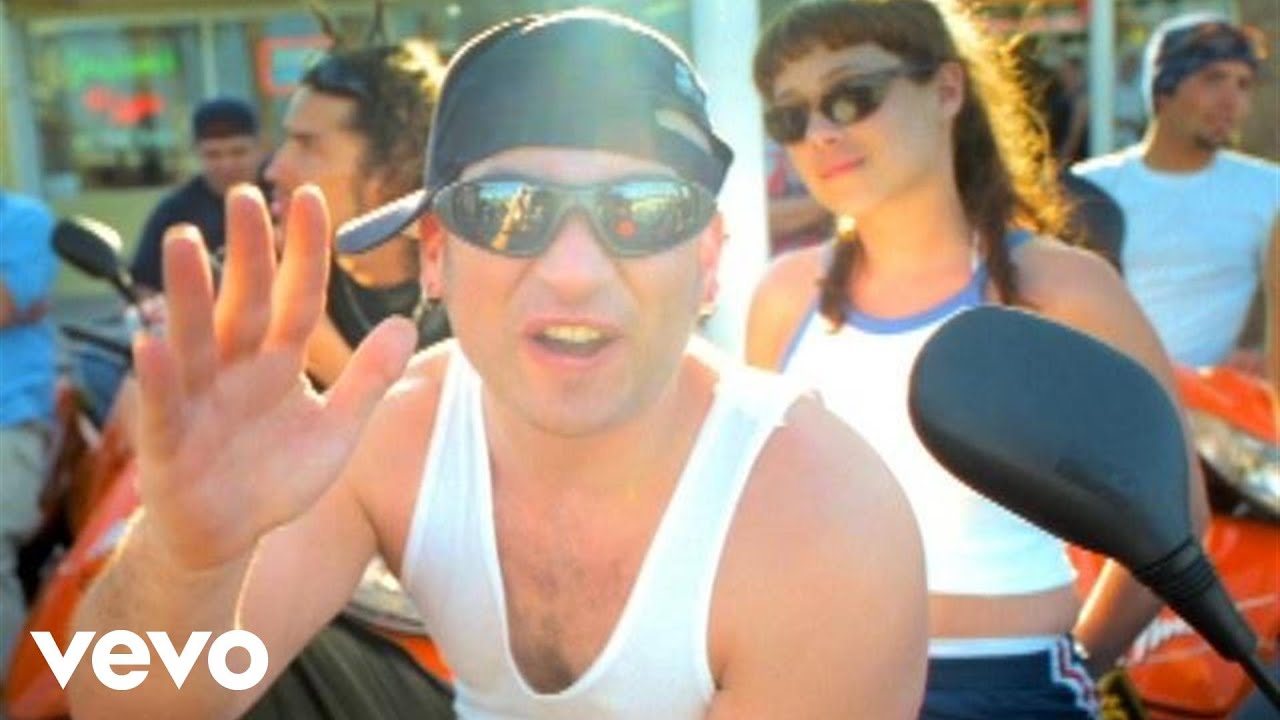 Just a nice day, I got a decent haircut for the first time in my life, walked about town with my friends, we went to see XMen First Class and then my parents made us all a curry. Top day

FUCK! Um… so I was just saying how certain songs can resurrect my deceased mum. Literally, she lives in Trippin’ On A Hole In A Paper Heart. And I’ve never come across this song since her passing. You just brought her back for me man! She used to legit scream the part where he goes “I’m not dead and I’m not for sale.” She got me to scream it with her. I got goosebumps and I’m nearly sobbing. Thank you so much

That is an amazing song, she had great taste

I remember this song, but have absolutely no idea why?

Serious Sugar Ray vibes though. And I could write a novel about the nostalgia that Sugar Ray evokes.

A girl, of all things, pulled me into the world of metal. Amber McFiren was her name. She introduced me to Emarosa and A Day To Remember. Yes. They’re not metal. But before this, I was heavily into The Strokes. I wore the same vintage brown leather jacket everywhere because I thought that’s what Julian would’ve done. My friends at the time were in their rooms, throwing back red solo cups of Malibu mixed with grape soda, desperately trying to learn all the chords for every Avenged Sevenfold track. That was the scene. And my obsession with The Strokes (and Lou Reed and The Doors and Arctic Monkeys, etc…) was in direct opposition to it.

So Amber. In a way, she convinced me to migrate away from my Julian Casablancas wannabe phase and give what would eventually be called the screamo scene a chance. Now, while I never understood the appeal of bands like A Day To Remember (even though I pretended to for Amber’s sake), I fell hard for Circa Survive, Oceana, Underoath… the obscure and slightly more eclectic acts. My first concert was A Skylit Drive. I quickly retired that brown leather jacket, started wearing my sister’s skinny jeans, got snake bite piercings, shopped exclusively at Hot Topic and learned how to flatiron my hair.

I only mention this because this was my gateway experience to the metal genres. After a short while, and for good reason, screamo became an embarrassment. Something heavier was needed. Something that retained the rage, but discarded the whining and the guyliner. According to the YouTube Music radio feature, the closest I ever got to Mastodon was Deftones.

But this search for something disassociated with the dying screamo scene gave me cause and patience to appreciate the beauty of metal. according to my archives, this enabled the discovery of the treasures that are Dir en Grey and Maria Brink. And it even led to my first job as an album reviewer for a community of metal enthusiasts based in Copenhagen.

You’ll still hear traces of this affinity for metal in my current libraries. I fangirl hard for Ivar Bjørnson and Einar Selvik, for example. As for Amber? Well… one night, after killing time in a Walmart parking lot, we got into a huge, bizarre argument over pit bull euthanasia, of all things. I said something she didn’t like, she told me to get out of her jeep and I saw her only one time after that, at a Sizzlers, and we ignored each other

Its lovely to have pals who introduce you to music, I have a few who I dont even speak to anymore but will always be grateful for the music they introduced me to. But a girl of all things? Lots of girls like metal👍🏾 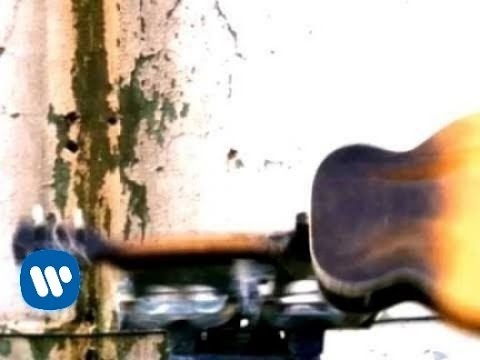 Reminds me of my long summer in 1994 between finishing my A’Levels, getting the results and starting uni.

I remember this song, but have absolutely no idea why?

Because it is a stone-cold classic.

True! My dear old mum, for example, drilled a deep respect for Metallica into my auditory nerves at age 3-ish. It’s just I always thought it’d grow out of my fascination with Conan the Destroyer or the fact my very first unchaperoned album purchases were Marilyn Manson’s Mechanical Animals and Korn’s Follow the Leader…

Considering the amount of metal influences that were always around me, it’s funny that Amber was the gateway.