But it’s not the title of the song.

Love Machine: ‘I need a squeeze a day, instead of this negligee, what will the neighbours say?’

Every pixies album except trompe le monde has this I think

Well, the pixies albums that exist that is 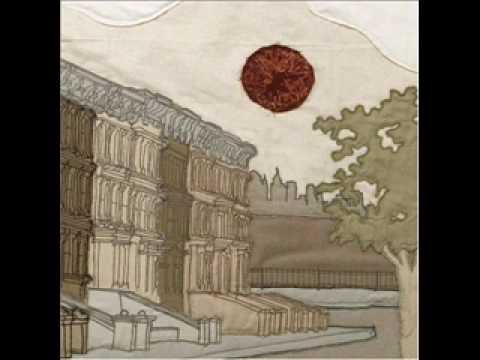 The sun came up with no conclusions
Flowers sleeping in their beds
The city’s cemeteries humming
I’m wide awake, it’s morning

was convinced elvis costello’s 2nd album did this but extensive research reveals that he sings about “this year’s GIRL” and “LAST year’s model” - he never mentions “This Year’s Model”.

Ah but his first album DOES do this

I think that’s what triggered it in my head.

Simple minds and Book of brilliant things ,sparkle in the rain .

I also KNEW there was a Neil Young one and have been frantically searching the lyrics in Freedom. I think I should sit this one out.

And if the cloud bursts, thunder in your ear
You shout and no one seems to hear.
And if the band you’re in starts playing different tunes
I’ll see you on the dark side of the moon.

You were right about Freedom:

From Hangin’ on a Limb

Deftones and around the fur.

Edit: though it probably doesn’t count of there’s a song on the album that shares it’s name?

The Breeders - Cannonball: “spitting in a wishing well, blown to hell, crash, I’m the last splash”