Songs where you heard the cover/sample before the original

imagine this one applies to practically all of us 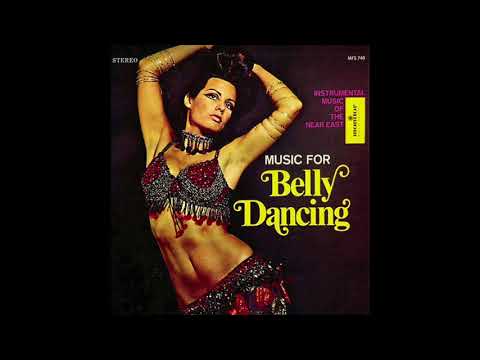 John Alleyn smith sails by okkerivil river. I first heard that bit of the tune being sung at a sporting event in 2008 when I went to see England play in New Zealand. Thought it was a bit niche that an okkervil river song had been taken up by a cricket crowd. (It’s obviously at nearly every sporting event now, at least the ones I go to).

Still don’t know how I made it to my early ‘30’s not hearing (or recognising) sloop john b.

Pretty much the whole of 3 Feet High and Rising. 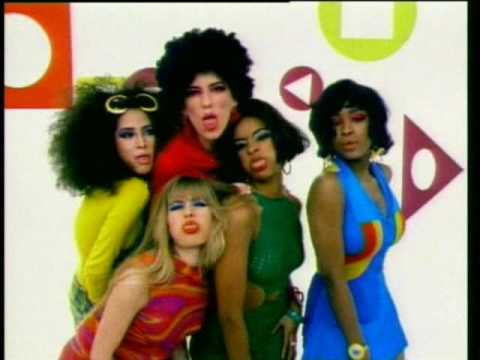 Oh and I heard Dream Warriors doing ‘My Definition of a Boombastic Jazz Style’ way before I heard ‘Soul Bossanova’ by Quincy Jones. Like most of the human race, I think I heard the original for the first time in Austin Powers.

Jesus Christ @TAFH33 you may listening to things a little too much through the ears of a fan if you think this cover of Talking Heads is somehow amazing.

I just listened to this. It is very bad…

Haha hey, I mentioned 311 too! I’ll bring my defense of the cover over to the other thread so as to not clog up this one and instead post Greg Dulli’s version of “Hyperballad” which I heard before Bjork’s.

On that note I discovered All Summer Long before Werewolves of London within a couple days of each other. It was nice finding out there was a second song to despise.

When that Kid Rock thing came out everyone seemed to make a big deal over how much it “borrowed” (i.e. stole) from Sweet Home Alabama. I found it strange that they did not seem to notice the resemblance to Werewolves of London.

I heard “Ice Ice Baby” long before I heard “Under Pressure”. Tres embarrassing.

Coincidence story for this thread, shortly after I graduated and started earning money, and was therefore able to actually buy CDs rather then taping a third hand copy off a mate, I used to travel to the nearest HMV (12 miles) every Saturday and pick up a couple of albums.

This being the late 90s, Folk Implosion (anyone remember them?) were riding high off their involvement with that Larry Clark films Kids, so picked up their latest release One Note Lullaby. Was also in the mood for something classic, so also picked up a best of Serge Gainsbourg.

Got them home and stuck on Folk Implosion first - good album tbf. Didn’t really clock that there was a track called Serge on there. Stuck on the Gainsbourg best of immediately afterwards and first track is the complete rhythm basis of the Folk Implosion track. Time elapsed between hearing the sample and then hearing the original, both for the first time ever…maybe 40 minutes? 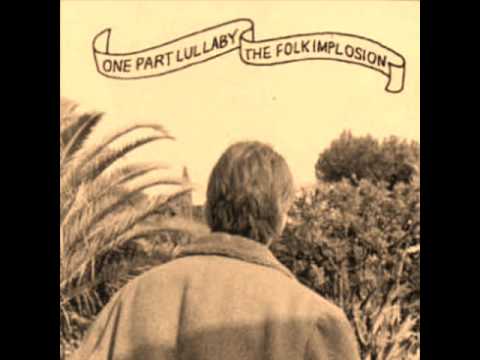 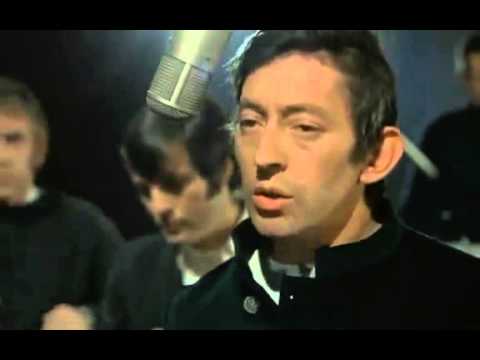 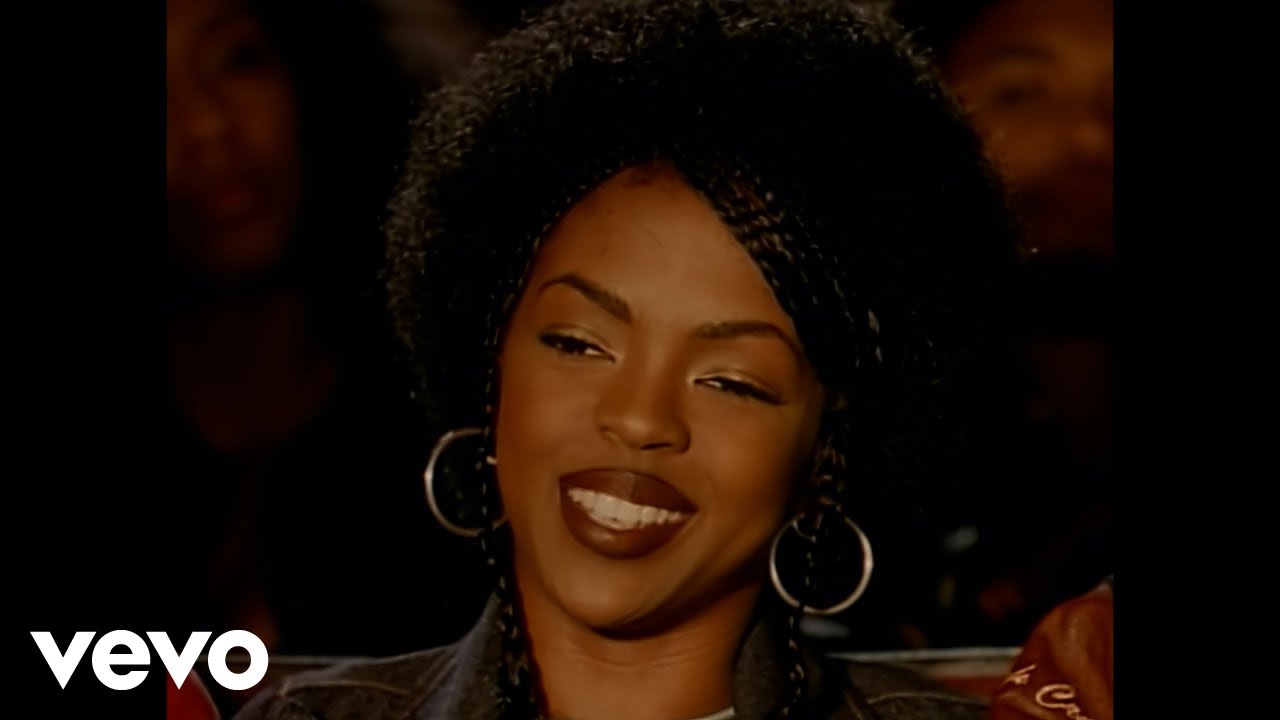 Then this which has about 5 other samples in it 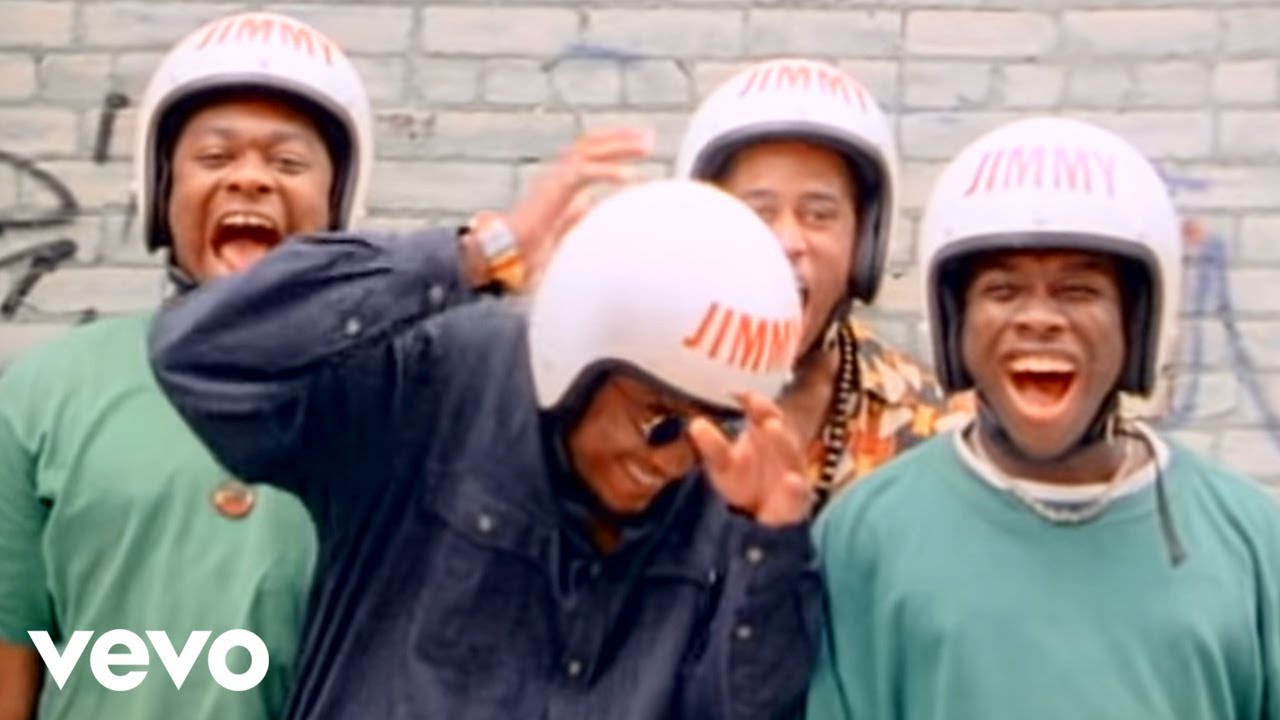 I think people of a certain age are very likely to have heard samples before they heard the sources of those samples. In fact I venture to suggest that that’s often intentional on the part of the sampler. Sample something that was released before the listener was born, and it’s unlikely that he/she will have heard it, because it was what their parents listened to and is therefore uncool.

There are a few notable examples where not much time elapsed between the release of the original and the thing that sampled it. “Thank You” by Dido, which was nicked by Eminen, comes to mind. Then there is “Should I Stay Or Should I Go” by the Clash, which was later sampled by former Clash person Mick Jones under the name of Big Audio Dynamite, in “The Globe” (along with bits of “All Night Long” by Lionel Ritchie). 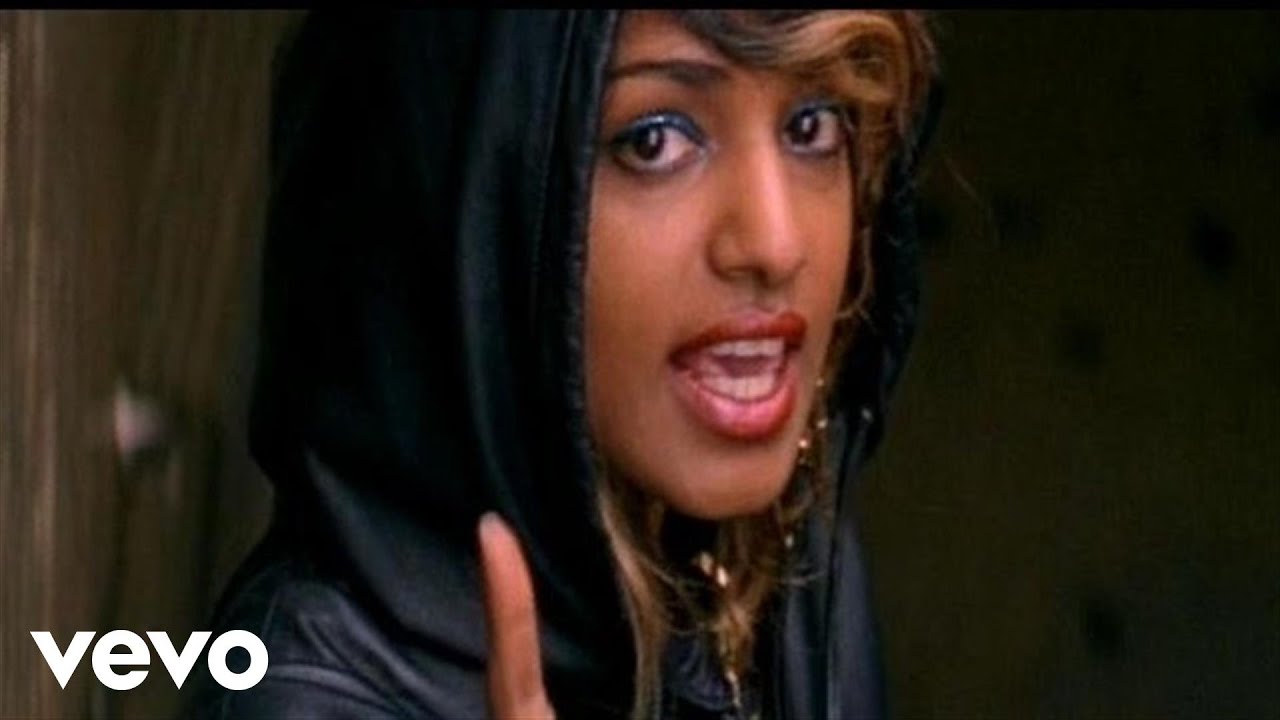 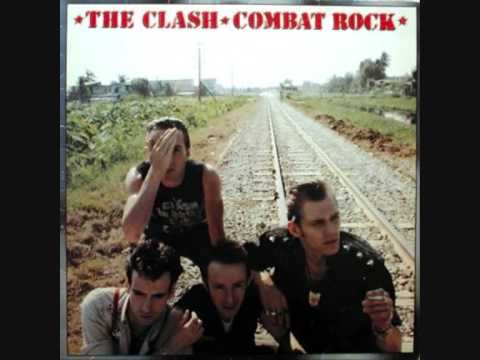 Oh god. I have only just realised that these are different songs.

Oh, just remembered this one too. This song was a staple at school discos/birthday parties in the early nineties: 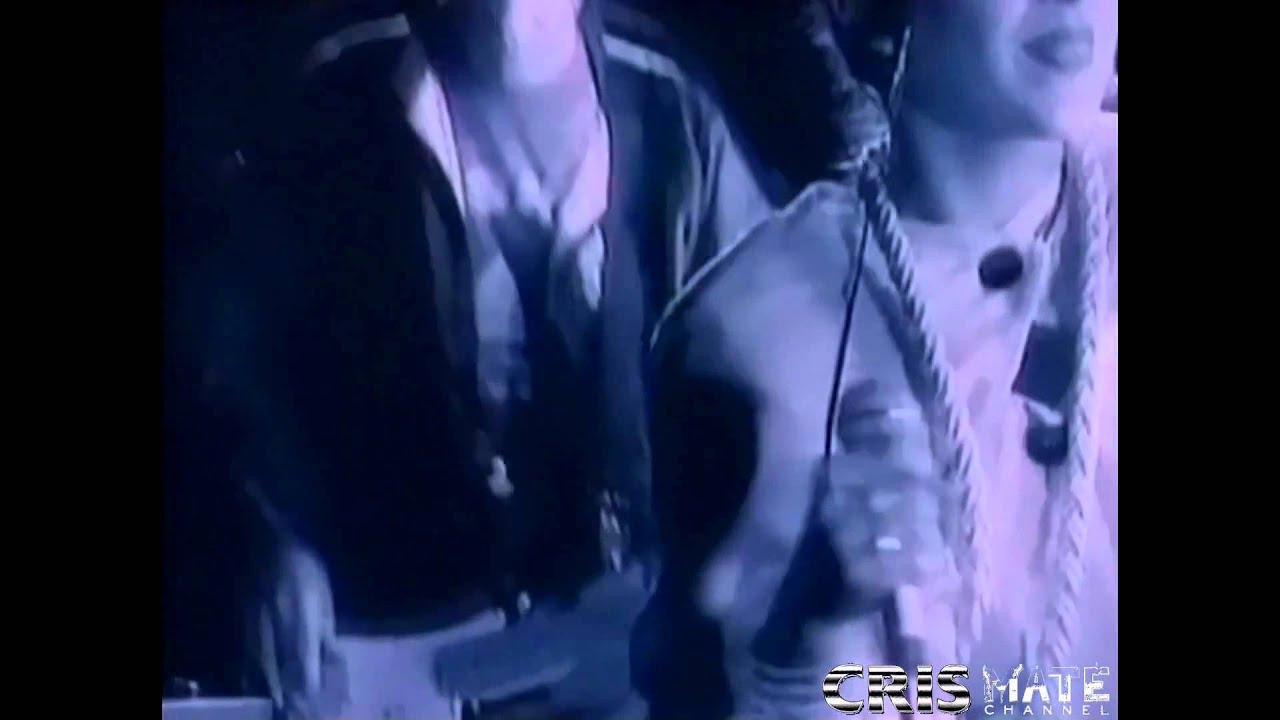 It wasn’t until I was in my twenties and exploring the ‘classics’ that I heard this, from whence it came:

Landslide… Smashing Pumpkins. Only listened to the original for the first time yesterday. Is a case of a great song that cant be hidden… Corgan’s is sparse; Fleetwood Mac’s is prettier.

Had learned the words wrong for all that time though. Doh.

Here’s another good Fugees one. 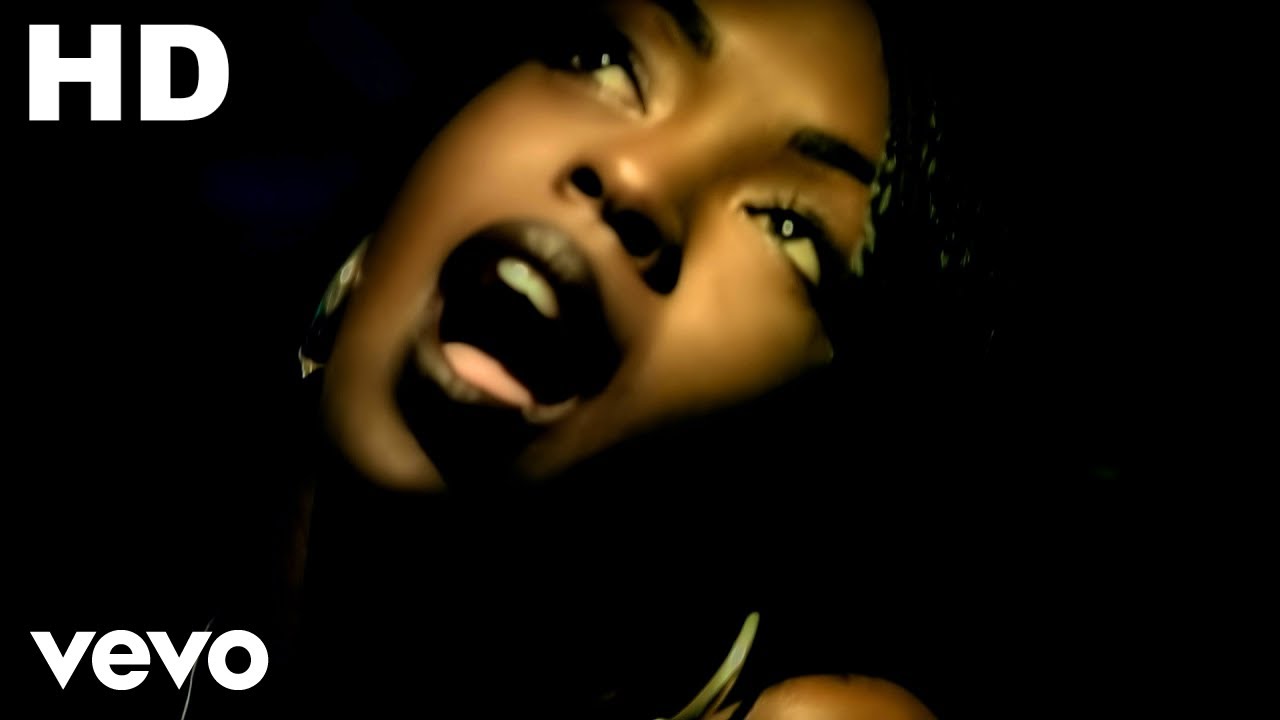 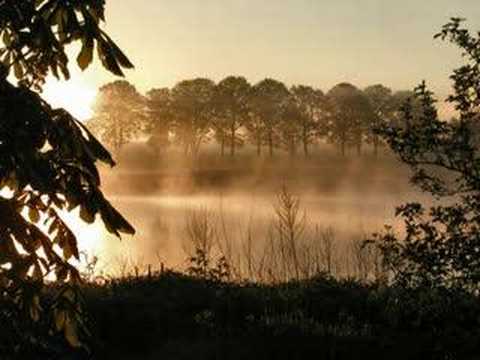