Here’s the song and the two UK dates: 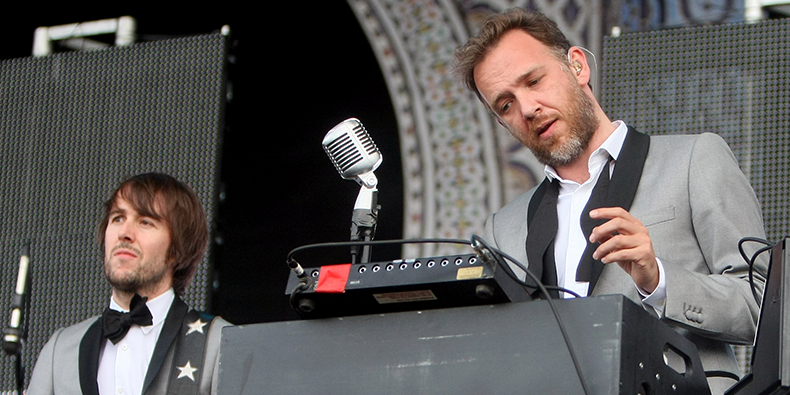 The duo are preparing to take three drummers out on the road, including former Sepultura drummer Igor Cavalera

That Belgica soundtrack was very good I thought

Great news! I too enjoyed the Belgica soundtrack for the most.

Quite like the new track. It’s certainly promising. as is the prospect of that tour.

Nice enough, but missing some of the “noise” that made their stuff so great about 10 years ago. I reckon it’ll grow on me.

Saw them at Latitude in July, they’ve not lost any of their live magic.

I didn’t every buy anything after MUCHAGAINSTEVERYONESADVICE. Maybe I’ll have a listen to this new one just to see if 17 years has changed things much.

Much Against Everyone’s Advice is so good

I can’t really quantify it now. I really loved it at the time and I remember going to see them play live when the Too Many DJs EP came out and a few times for that album and it was really excellent, but I’m not sure I’m enough into that music now to get through the album.

I forgot how fast they played it live, tbh

FUCK that’s such a BANGER. That second half from the breakdown onwards, probably the only time human beatboxing has ever been acceptable

Still listen to Much Against Everyone’s Advice - got some great tunes on it. Big fan of Conversation Intercom. I’ve got a lot of love for Any Minute Now too (and Nite Versions). I think they just make the sort of pop music I want to hear. Well crafted, well performed, great production. Lovely band.

I saw them at Rock Werchter aaaages ago and they were absolutely incredible, played for an hour and a half with the set mixed like a huge DJ set, no pauses, little snippets of other songs in there, among the hardest I’ve ever seen a band work. Stephen and Stefaan then did an actual DJ set straight after. Total Belgian meltdown.

Can’t wait for the album. Been too long. 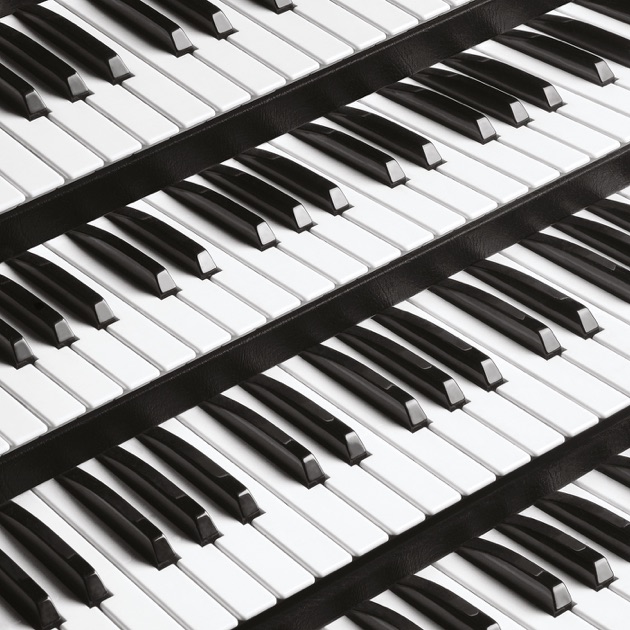 I like it. Will hopefully make more sense in the context of the album. Bloody love Soulwax.

Also, it is on Spotify.

Listened to it this morning and wasn’t sure at first, but I think it’s gonna grow on me nicely.