This is pretty cool

I didn’t understand a word of it.

I liked the first two Alien films though.

I’ll ask the editor to change it to ‘Ripley in the cosmic web’.

Watched the Space X thingy yesterday and got properly excited about space stuff.

Find the whole EM drive thing exciting. It’s like something out of Interstellar

its pretty cool that it can land upright innit. there was a throwaway line mentioning it in the news and i was like WOOOOOOOOOOAHH

(Yes DiS, hearing the first ever stars formed in the universe is worth bumping a 10 month old thread for)

It certainly is! Good stuff.

Astronomers are revealing the first ever photo of a black hole - follow live...

I can’t believe that another thread has tried to steal your glory.

Not quite as good as the artist’s impression.

Last night during the martian conjunction I created a gigapixel image of the scene. That dot in the top right is Mars. This was shot at 5000mm to keep the details across the entire image. #astrophotography #space #opteam https://t.co/XRiXwtOcwc 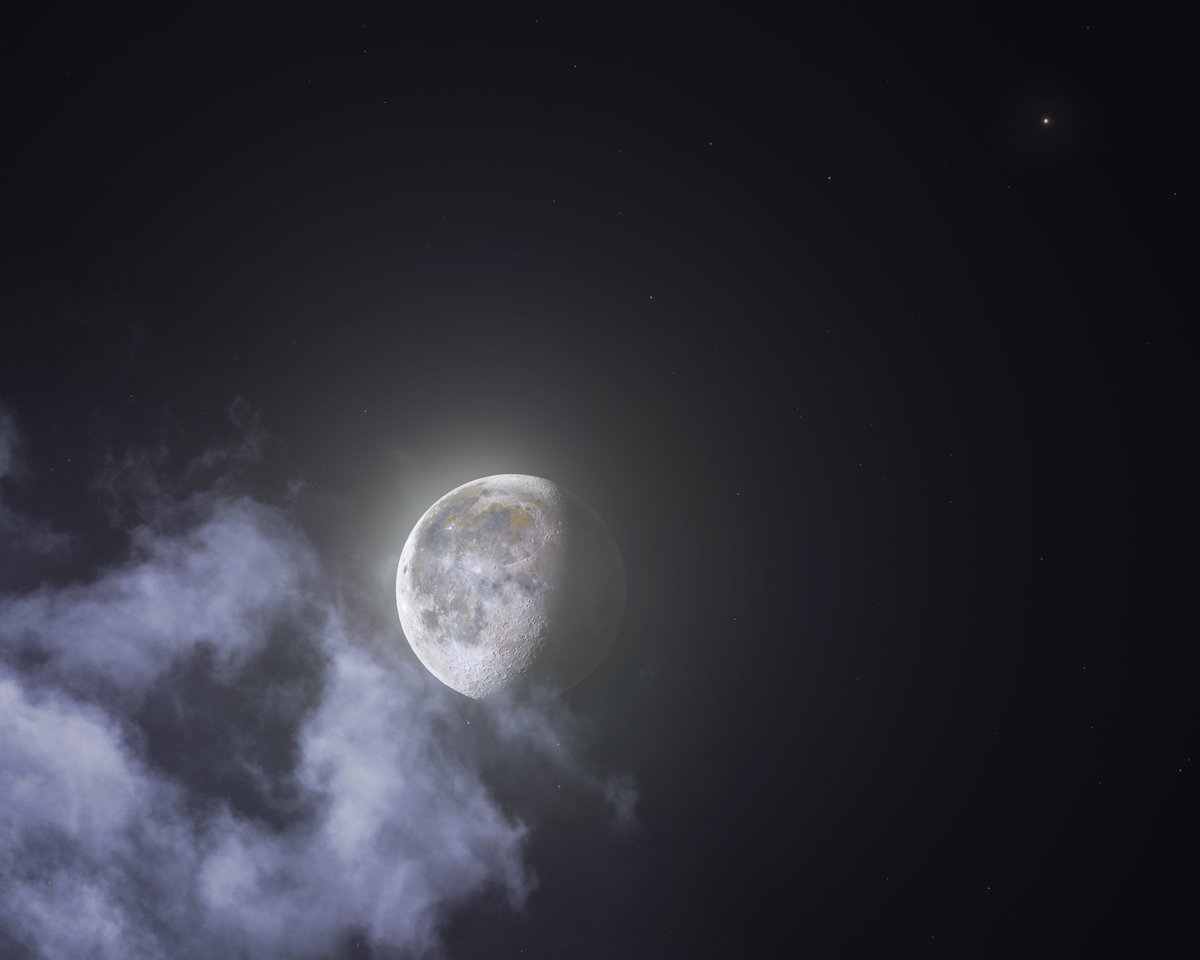 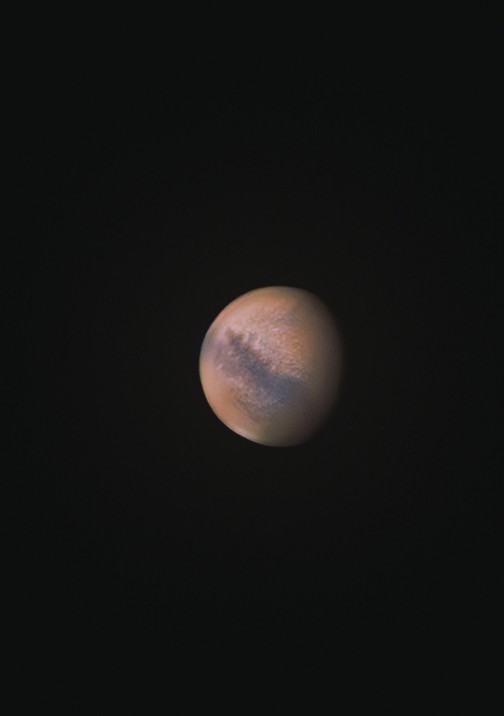 what’s the big one, earth?

The moon. It’s shot from Earth