There must be a browser version out there somewhere!

Oh man. So many I never beat, despite getting so close:

The hardest game though, by a country mile was a game called The Immortal. Punishingly difficult.

I still do that whenever possible. Jump on NPCs heads whilst they continue plot exposition.

always wanted to play this, ahead of my time but the playstation series was one of my favourites as a teen And brutally violent, even by today’s standards! 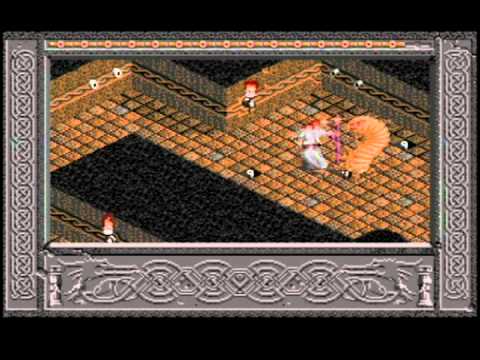 This is tomorrow night.

It’s coming up to that time of year again when me and my mates get involved with this. In brief: 16 players Races of 4 (group stage then knockouts) Have to down a stubby beer between the start and end of the race No driving whilst drinking That’s the basics. Then we have optional rules which have come in and out, last year being: Die is rolled before the race. 1-4 means that number player also drinks a shot, 5 is double beer for everyone, 6 is nothing. We’re trying to mix it up a bit this…

Very excited. Highlight of the year.

I remember the hardest part of this game being totally invisible trap doors all over the bloody place. Not even a slight hint about where they were to avoid them.

also if anyone wants a suggestion, for my money this is maybe the greatest platformer of all time I completed it, then went back to do it on ‘hard’ and got stuck at the Meta Ridley boss battle, which is the penultimate one.

Even Dark Souls has save points. The Immortal is merciless.

It is properly, properly hard.

Are there any decent retro gaming podcasts? I’m in the mood now.

It’s great but I think on the ps1 the third Crash and Spyros surpassed it.

these mid-90s Disney Megadrive games were all bloody amazing weren’t they?

I never really played through the missions on Settlers, because I used to just like building up all of my kingdom so that I could listen to the sound effects. Clicking on a pig farm was great.

In the Jurassic Park megadrive game you had a choice of either playing as Sam Neill, or a raptor. 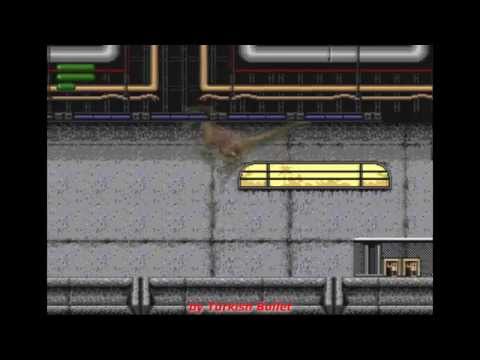 not sure but can really recommend the DF Retro channel on youtube if you want to get pretty nerdy:

they did a great one on Daytona USA

not as retro as these other ones but I used to be so obsessed with Black & White and never managed to finish it. That must be easily downloadable and playable these days… 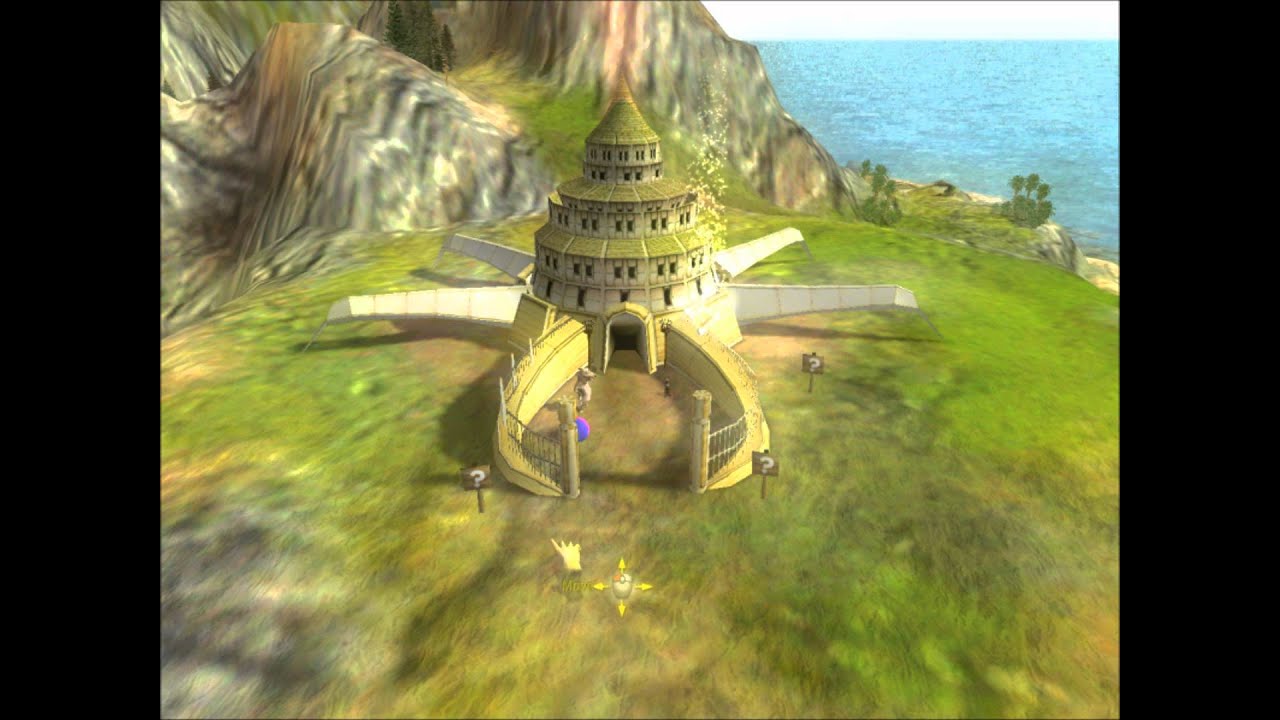