Virgin Galactic to reach space in 'weeks not months'

If you had a million spare would you jump on board one of these?

Would you leave earth forever to colonise a close solar neighbour (the Moon, Mars etc)

Would you leave Earth on a generation ship, where you wouldn’t get to colonise another planet but your descendants presumably would

Would you go to Mars if there was a 90%+ chance of dying on impact?

this sounds more appealable to me, in theory.

We kind of know that Mars and the moon are a bag of shite. If another planet existed 60 years travel away… being on the moon is fucking pointless… but the idea of being on the frontier of a new vegetative planet is exciting… if not for me then for the inbred babies of my offspring.

And Id get the retirement I deserve… sitting around listening to the same 6 records, playing the same 4 videogames and not finishing reading the book I started ages ago

Maybe we can get Sean to fund us one, we can pack it with the best record collection ever, a couple of hot tubs, and blow this popsicle stand planet forever

A spaceship crewed by the last members of the human race hurtles towards the sun and the key to salvation lies in finding the mysterious ‘Kid A’ - but who is he and will the tentative truce between the Blues and the Pinkertons last long enough for them to find out?

To those that answered Yes:

“Could really do with a latte right now”

wonder if anyone has boned in space yet…

Because it’s where green rivers flow 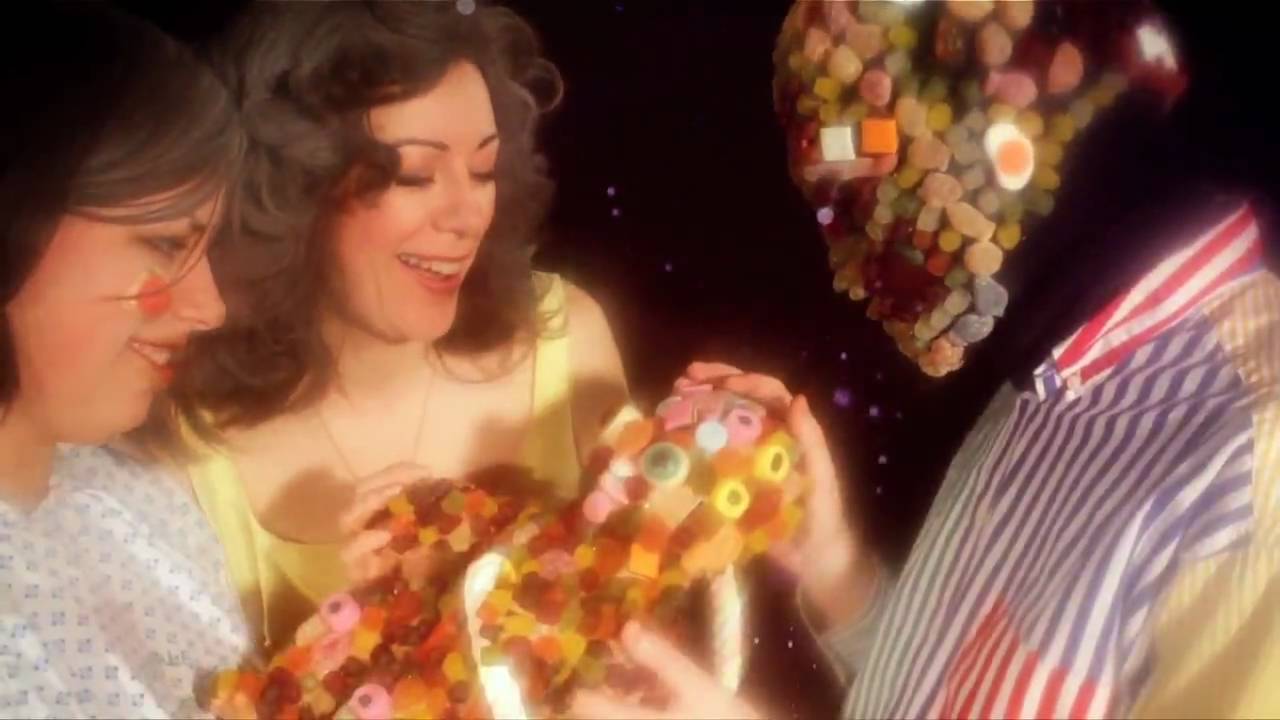 If you really want to go to space you can just go swimming and it’s like you’re floating hope this helps.

does space smell of chlorine…?

You’re not supposed to breath in the water.