Went to see The Sparks Brothers tonight, doc about the band directed by Edgar Wright.

Knew nothing about them beforehand (besides Kimono My House and the obvious banger), bloody loved it. Great bunch of lads.

It had a live Q&A too, which was great.

I also just got back from seeing this! The moroder album sounded really good.

Thought the same! On it now.

Saw the film just now too. Struggled a bit as it felt sort of like a songbook rather than a doc. The brothers seem absolutely fascinating but the doc focuses so totally on the albums that it’s hard to get a sense of them other than they have great senses of humour, real artists, don’t care what people think of them, like doing their own thing.

Wish it had been wrapped up in some kind of narrative, like preparing for the big 21 album tour where they could have gone into each album within that framing, or a retrospective while they’re working on a new album or something.

Not too bothered about that sort of thing personally. That UNKLE one was really good but I didn’t really give a shit about his big artwork show that the whole thing was built around. Just tell me what happened when and make it fun to watch.

Was a little disappointed by the documentary. It was all a bit standard-documentary-talking-heads. Felt that an inventive band being handled by an inventive director kind of deserved a bit more.

If you’re looking for a starting point, Kimono My House is probably the most obvious suggestion. This Town Ain’t Big Enough, Amateur Hour, Talent is an Asset all bangers.

Loved Sparks for years and creatively the new stuffs as good as anything they’ve ever done. But for recommendations…

If you want the glam stuff… Kimono my house. Although I actually prefer Propaganda from the same year.

Being ace at new wave… Angst in my pants

At their weirdest, most experimental…lill Beethoven

And the best new album… Hippopotamus and drip drip drip are both great.

Best, best of is ‘past tense’ that came out last year.

love sparks and was initially excited for the doc but the combination of edgar wright, how long it is and average reviews have put me off. will still probably end up seeing it

Feel a bit guilty as I, er, found the film online last week and yet it seems yesterday was a big cinema premiere night.

It’s a very good documentary about a very good band but, yeah, the whole way through I was expecting a bit more. Maybe that’s the point?

Did really like the very, very last bit though - no spoiler here.

Mate of mine who’s seen them 20+ times just put this up on Instagram. Might be helpful for anyone looking to get into them

Yeah, felt it too. Should have been a series.

Some bloody miserable sods in this thread.

Enjoyed the doc, but yeah it did maybe feel a bit like a BBC4 doc stretched out to film length and I wish it felt a bit more creative considering it had A Famous Director doing it.

Like a few posters didn’t really know much about the band but I’m now excited to dive into the catalogue. Feels like there’s a perfect storm of stuff going on for them at the moment to get a proper resurgance so I’m chuffed for them.

Sparks are good, yeah. Will watch the film at some point when it’s on a streaming service somewhere. 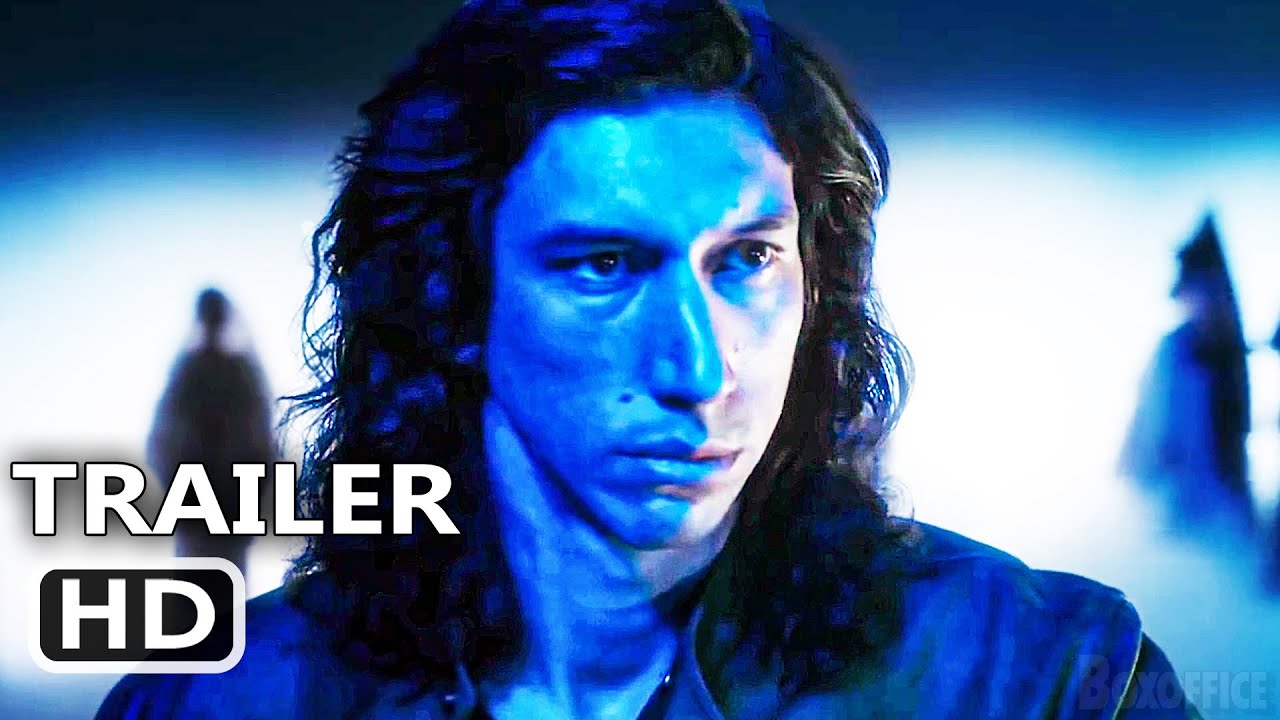 first heard them a few years ago through my Dad, he played me “chicks dig metaphors”.
Which I thought was very funny.
Good band

Think it was marketed a bit off, tbh. There have been a load of musician documentaries recently but most of them have focused on the actual musicians as much as, or more than, the music. Eg you genuinely didn’t need to have even heard of Bros to find that doc interesting because the brothers were such characters and there was a very human element of these people who had peaked at like 21 still trying to find a way to move forwards or prove themselves.

This doc was really interesting on a level of “here’s the album art, here are the singles, here are a few key performances”, but that was it. It was surface level. We didn’t really get any influences on them, or the process, just a parade of albums. There’s a big point about sticking to your artistic sensibilities and not taking perceived failure (what even is failure if your goal is to create art, right?) as a reason to stop but it’s not really explored as to where that came from, why they felt so strongly, how they kept the hope alive for 6 years of trying and failing. Like “Balls” is great, and feels like a statement at that point in their career, but presented as just another single from another album, it didn’t really hit like that. They mention “Plagiarism” as one they had taken advice on and wouldn’t maybe do in hindsight. It’s a throwaway line that hints at a much deeper situation (losing faith? Discovering the praise was important too? “When Do I Get To Sing My Way” kinda hints at a similar thing but the official line is that they only care about the art) which we never hear about.

I guess ultimately if you’re interested in people, it’s a bit of frustrating viewing experience, but if you go in for the album parade to see an evolution of their sound and image then it’s prob more enjoyable. Anyway, really like the FFS album.

I really enjoyed the film, same with the Q&A. Listened to both Lil Beethoven (loved that live version of my baby’s taking me home) and Kimono today and plan to start digging into the back catalogue throughout next week.

As for influences, they explained in the Q&A, Beatles and other British bands, nothing more.